Back in September 2018, Justin Bieber and Hailey Baldwin (now Bieber) decided to tie the knot with a courthouse wedding in New York, mere months after they reunited. But they kept a few aspects of their relationship quite traditional before their first wedding (they said “I do” for a second time with a celeb-filled extravaganza at Palmetto Bluff), as Baldwin disclosed in her new Elle cover.

The model explained that she and Bieber didn’t actually move in together until after they were officially married, as “Neither of us believed in doing that, but to each their own. If you live with a boyfriend or a fiancé or whatever it is, that’s cool.” Baldwin and Bieber did move faster on the home front than Goop queen Gwyneth Paltrow and her husband Brad Falchuk; they waited a year until they fully moved in together.

SEE ALSO: Prince Harry and Meghan Markle Now Have an Offer to Move to New York

Bieber and Baldwin are now settled into a palatial Beverly Hills mansion, for which they paid $8.5 million last March. They were previously shacking up in a $100,000 a month Toluca Lake rental, and they maintain a $5 million waterfront retreat in Bieber’s native Canada.

Bieber provided a peek into the couple’s current Beverly Hills home via Instagram, and last fall, he told his 126 million followers that he was ready to sell the five-bedroom abode (furniture included!), and to make an offer. He reportedly received quite a few serious inquiries, but it seems that for now, the Biebers are holding onto the property.

Aside from details about her and Bieber’s relationship, Baldwin shared that she’s voting for Bernie Sanders, she’d like to create her own skincare line as well as “comfy athleisure,” and that she’s going on tour with her husband this year—we assume that means the couple will be adding many hotel slippers to Bieber’s already overflowing collection. Oh, and Baldwin also noted that she and Bieber already have a few “house rules,” and don’t use their phones in bed. 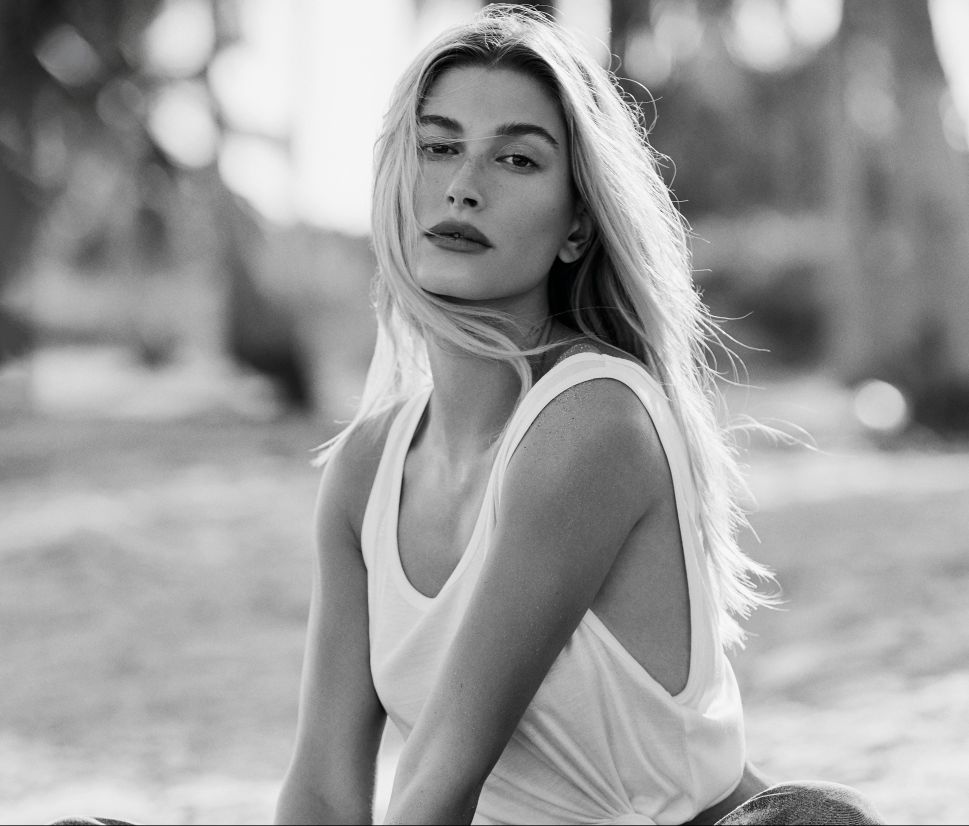