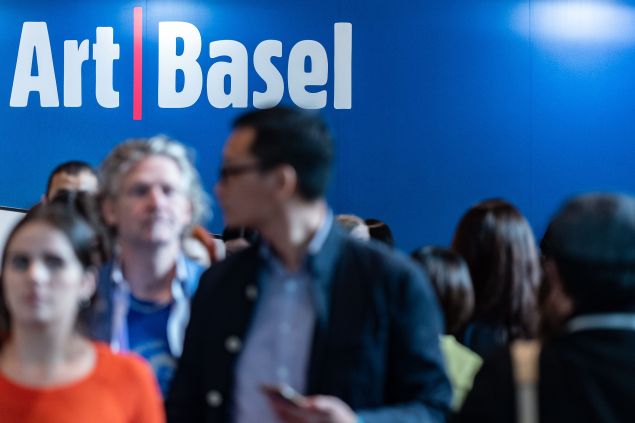 Over the past couple of months, dealers and gallerists all over the world have been racked with tough decisions when it comes to Art Basel Hong Kong, the upcoming art fair that’s still scheduled to take place in March of 2020. Back in November, organizers for the event announced that they would be offering discounted service fees and hotel stays in order to incentivize attendees who were nervous about the ongoing protests taking place in Hong Kong. Now, Art Basel Hong Kong organizers are coping with renewed calls to cancel the fair due to the outbreak of the coronavirus, which was initially discovered in the Chinese city of Wuhan and declared a “global health emergency” by the World Health Organization last Thursday.

SEE ALSO: How Trump’s Panicky Coronavirus Travel Ban Cost Me $4,000 in 2 Hours to Save My Job

Adding to the disease-related panic, the British art dealer Richard Nagy recently sent a letter to Art Basel Hong Kong organizers that urged the fair’s cancellation. In response, the Hong Kong Art Gallery Association issued a statement on Friday in defense of Art Basel Hong Kong’s organizers. “Let us assure you that the fair representatives have been in constant consultation with many of our gallery members, as well as regional art collectors, regarding the status of the city as it navigates one of the most tumultuous periods in its history,” the statement reads. “They have been sensitive and considered in their understanding of Hong Kong and its unique positioning.”

The World Health Organization, which has cautioned all countries against taking extreme measures against the coronavirus, has also stated explicitly that they do not recommend any travel or trade restrictions based on the current status of the outbreak, meaning that those planning to travel to or from Hong Kong shouldn’t feel stymied by fear. That hasn’t stopped the Trump administration from issuing an executive order that has banned all foreign nationals who’ve traveled to China over the past couple of weeks from entering the United States and which nearly prevented Observer reporter Sissi Cao from re-entering the country over the weekend.

“Culture and the arts hold a special place within the city and we know the arts will continue to thrive here, despite often myopic and narrow coverage or comments from abroad,” the statement from the Hong Kong Art Gallery association continues. “We, as residents of this city, understand that the decision to continue or cancel the fair is not a decision that can be made lightly or with haste.” 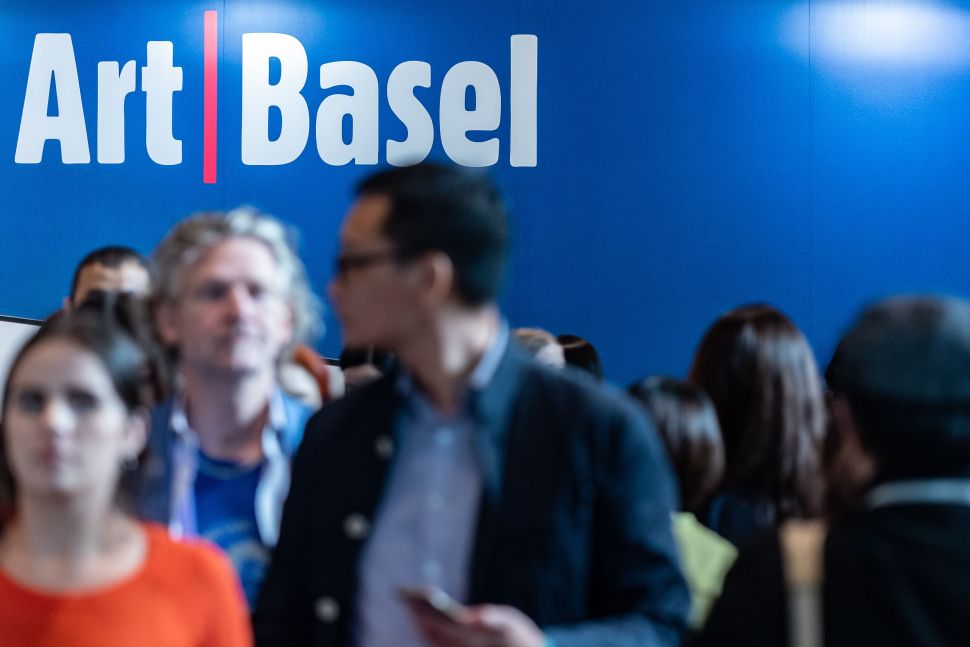