Jim Carrey first rose to national prominence as one of the breakout stars of the sketch comedy hit In Living Color before graduating to worldwide blockbuster movie star status. But what you may not know is that he cut his teeth in stand-up comedy, first as an energetic high school student in Canada and then on the professional circuit. Though Carrey remains firmly entrenched in film and television, he is open to returning to the stage one day.

“Anything’s possible,” Carrey said while promoting this weekend’s Sonic the Hedgehog on Lights Out with David Spade, per The Hollywood Reporter. “You know, honestly, shows like yours are a way for me to have the contact of that feeling like a club. There is something about that that is in your blood.”

SEE ALSO: The Bat-Suit From Robert Pattinson’s ‘The Batman’ Has Arrived, and It Looks Familiar

He continued, “I am able to come up with material, whether it is good or not, at a furious pace if I get going in one of my fugue states.”

Though Carrey is not exactly known for his stand-up chops, there’s no doubt that a return to the stage would be received as an event-level occasion thanks to his global popularity and successful brand. Should he ever opt to take the plunge, he’d be in line for a mega contract.

Netflix is mainstreaming stand-up comedy in an extension of what HBO once did for the genre in the 1990s and early 2000s. Since usurping HBO as the top destination for comics, however, the deep-pocketed streamer has reset the market with its famously envy-inducing lucrative deals. Amy Schumer ($13 million), Ellen DeGeneres ($20 million to $25 million), Ricky Gervais ($40 million), Chris Rock ($40 million), Dave Chappelle ($60 million), and Jerry Seinfeld ($100 million) have all secured massive paydays in recent years. Eddie Murphy is reportedly being paid $70 million for his upcoming and awaited return to stand-up.

Carrey once broke the Hollywood compensation system with a precedent-setting $20 million salary on 1996’s The Cable Guy and has remained a mostly bankable movie star ever since. It’s not as if he needs the money. But fans would welcome his potential return to the stage with open arms. And since we live in a free market economy, there’s no doubt he could pull an eight-figure deal. Secure the bag, Ace Ventura. 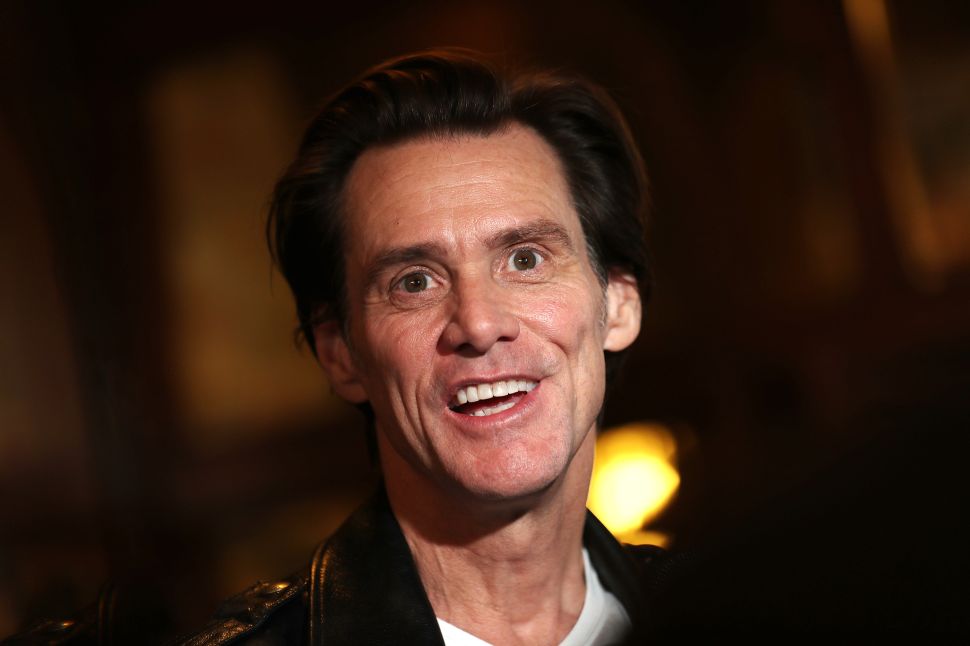