Jordan Peele made his 2017 feature directorial debut Get Out, which landed him a Best Picture nomination and a screenplay award at the Oscars, for a measly $4.5 million (it’s still hard to believe Avengers: Endgame cost somewhere in the $400 million vicinity). Yet as we all know, Get Out erupted at the box office to the tune of more than $255 million worldwide, making it one of 2017’s most profitable films. Given that zeitgeist hit, fans have been hoping for a sequel ever since.

SEE ALSO: Martin Scorsese Breaks Down His Next Film ‘Killers of the Flower Moon’

In 2018, Jason Blum—the founder of Blumhouse Productions, the production company behind Get Out—teased that Peele may have been “flirting with the idea” of a sequel, igniting audience excitement throughout the Film Twitterverse. Yet the uber-producer had another, more disappointing update when speaking to Observer recently.

“That was wishful thinking,” he said of his 2018 comments. “I think that was taken out of context. I think what I said and what I would still say is, I would love to make a Get Out sequel but we would only do it if Jordan wanted to do it and as far as I know, he has no intention of doing that.”

The spirit is willing, but it doesn’t sound as if Peele is interested. To be fair, we should have expected this of the filmmaker as he has repeatedly discussed the importance of new concepts making their way to the silver screen.

While Get Out is his own original idea, a sequel would represent a return to pre-existing material. Back in 2017, he said that he had “four other social thrillers that I want to unveil in the next decade,” with 2019’s Us being the first. Though we may never be treated to a Get Out sequel, three more original concepts from Peele is one helluva consolation prize. 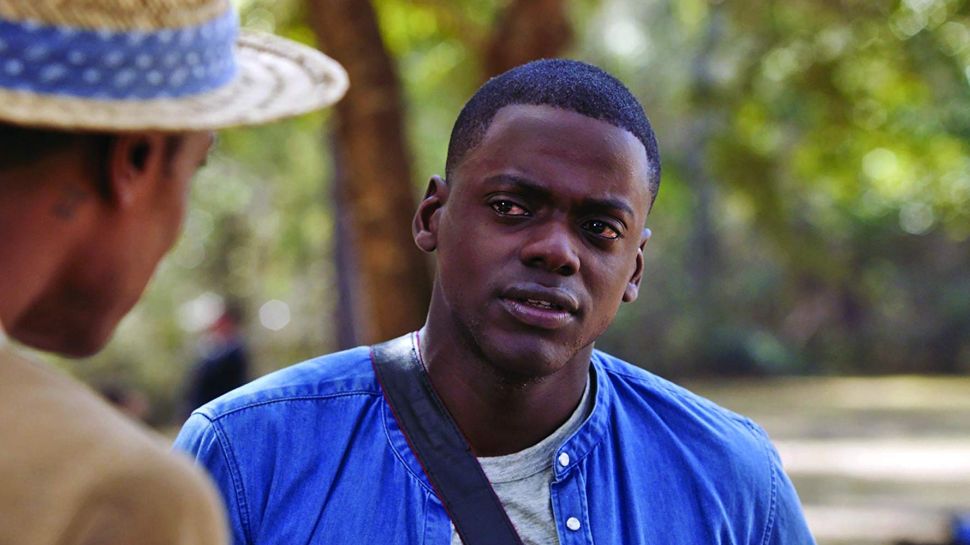