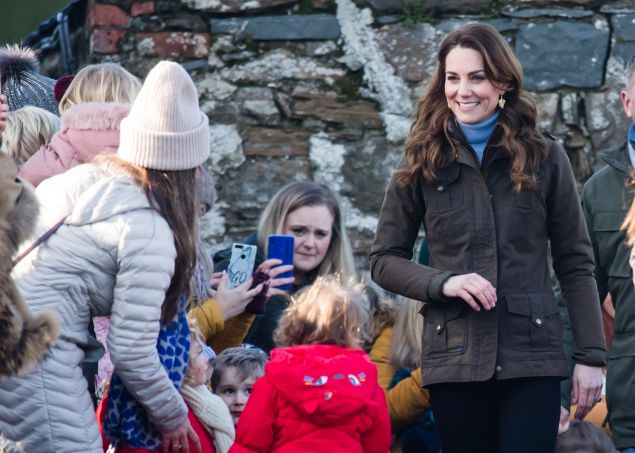 The Duke and Duchess of Cambridge’s royal visit to Ireland next month was just announced this week, but Kate Middleton got a jump start on her travels today. The Duchess of Cambridge embarked on a surprise solo outing to Northern Ireland and Scotland, and it’s for a very good cause.

The trip is part of Duchess Kate’s new national survey initiative, “5 Big Questions on the Under Fives,” on childhood development and care throughout the United Kingdom. The Duchess of Cambridge announced the project earlier this year, and plans to use the results help her understand and help the experiences of parents and caretakers as well as young children.

Kate’s previously unannounced trip to Northern Ireland included a visit and tour of the 40-acre Ark Open Farm in Newtownards, where she met with local parents and grandparents to hear about their experiences raising young kids. The farm is open to schoolchildren and families, and Kate helped feed a lamb, met an alpaca and showed zero fear handling a snake named Sophie. 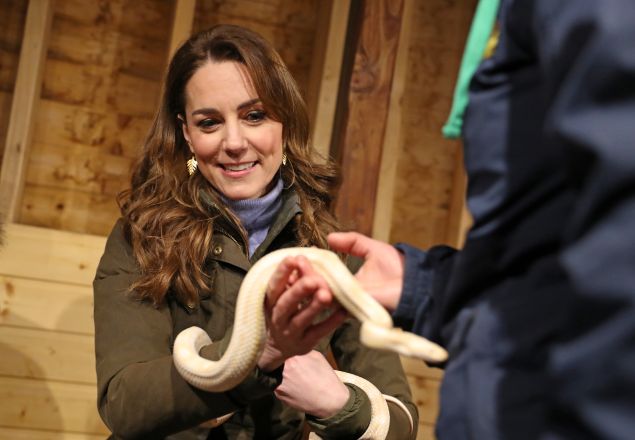 The Duchess of Cambridge and her new snake pal. Chris Jackson/Getty Images

Kate has been a huge advocate for children’s emotional health and wellbeing for years; she’s made it one of her main causes as a royal. She’s also promoted the outdoors as crucial to young kids’ mental and physical health, so places like Ark Open Farm are especially important.

The visit has been planned for around 10 days; farm owner Stewart Donaldson told the Belfast Telegraph that it was “quite a job keeping her visit secret.” Before Kate left, she unveiled a plaque to mark her visit to the farm. 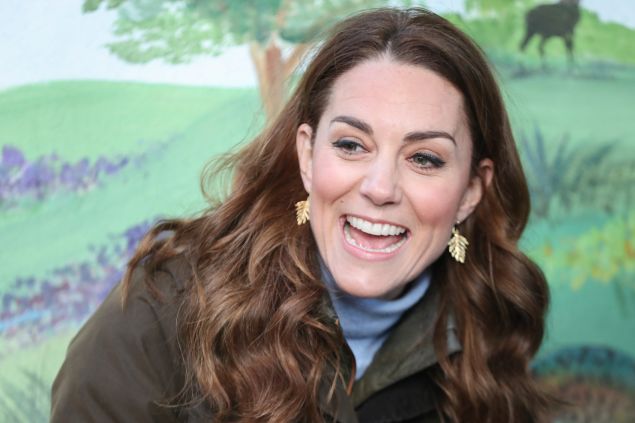 Kate has made childcare and wellbeing a major focus as a royal. Chris Jackson/Getty Images

Duchess Kate’s U.K. day tour didn’t end there, as she made her way to Aberdeen this afternoon to continue her survey work. The Duchess of Cambridge paid a visit to Social Bite, a cafe that helps provide jobs and food to those who have experienced homelessness, and chatting with employees, volunteers and customers to hear about what they’ve gone through. She also headed into the kitchen to help actually prepare the meals. Social Bite has a number of cafes throughout Scotland, and Prince Harry and Meghan Markle actually visited one near Edinburgh on their first official trip together to Scotland back in 2018.

The Duchess of Cambridge has a busy itinerary for the next few months, as she and Prince William are off to the Republic of Ireland in March, and are also reportedly in the final stages of announcing a royal trip to Australia on a bushfire recovery tour. 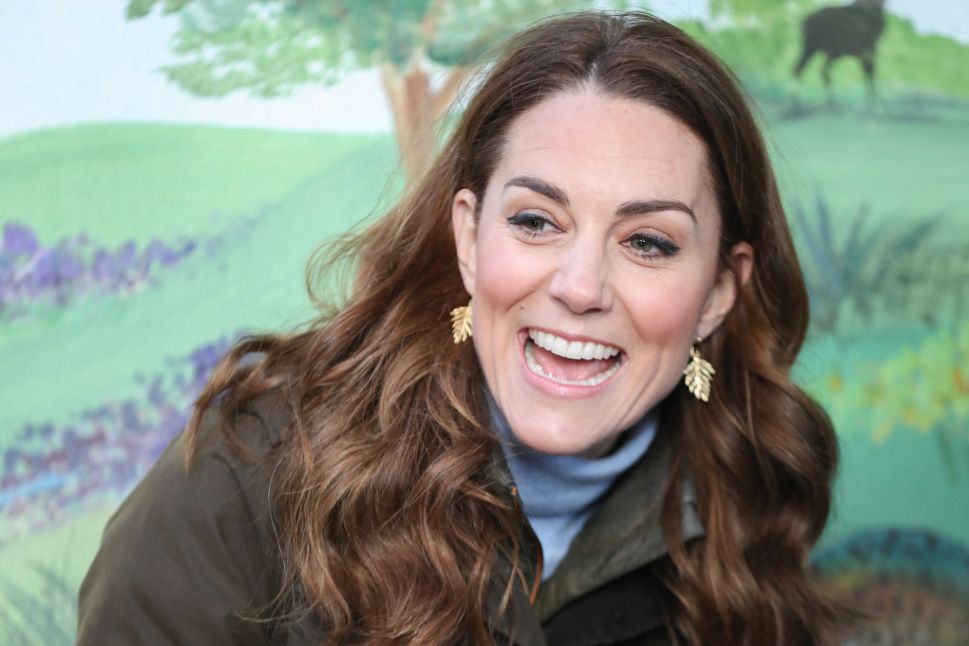