If you want to get inside the mind of Elon Musk, then look no further than the four-page leaked copy of Tesla’s employee handbook.

Telsa is the most innovative and unconventional automotive company in the world. So, of course, if Tesla has an employee handbook, it’s going to have some sort of anti-handbook name, such as The Anti-Handbook Handbook.

In the words of The Anti-Handbook Handbook:

We’re Tesla. We’re changing the world. We’re willing to rethink everything. We’re different and we like it that way. Being different allows us to do what no one else is doing; to do what others tell us is impossible.

Yes! It’s an anti-handbook, handbook that trumpets: “If you’re looking for a traditional employee handbook filled with policies and rules, you won’t find one.”

You almost imagine that Elon Musk wrote this while playing air guitar. Then, what follows is a series of traditional policies and rules.

Here are a few shockers.

Did you know that Tesla sets a high bar for its employees? Well, it does—and is states so in the handbook. Also, were you aware that a Tesla employee is expected to do everything in his or her power to maximize their performance? Yep, that’s true too—even if it means going straight to the top of the Tesla food chain by reaching out directly to CEO Elon Musk. The company handbook gives employees the green light to talk to Musk without permission. (But are they allowed to look him directly in the eyes?)

But most importantly, as stated in the anti-handbook, “If you don’t call and don’t show up for work, you’re a jerk.”

But, apparently, working for Musk is not all work and no play for Tesla employees. Take the handbook category on “Fun.” It sounds just one sentence shy of declaring Friday, Hawaiian Shirt Day.

Make sure you’re having fun at work—meet new friends, push yourself in new ways, try new things. If you aren’t having fun at some level, you’ll be unhappy. We don’t want that. We want you to work hard, love what you do, and have fun.

OK, we get it. Elon Musk works hard at trying to be “cool.” We saw him smoke pot on Joe Rogan’s podcast. But in his Tesla employee handbook, he might be trying a little too hard.

In the past, Musk has also been unconventional in his job hiring practices. If you don’t believe me, then take it from this man.

I’m sure Tesla is a great company to work for—especially when it comes to “fun”—but maybe someone should mention to Musk that he shouldn’t have software updates that remove car features on the Model S? That would actually be cool. 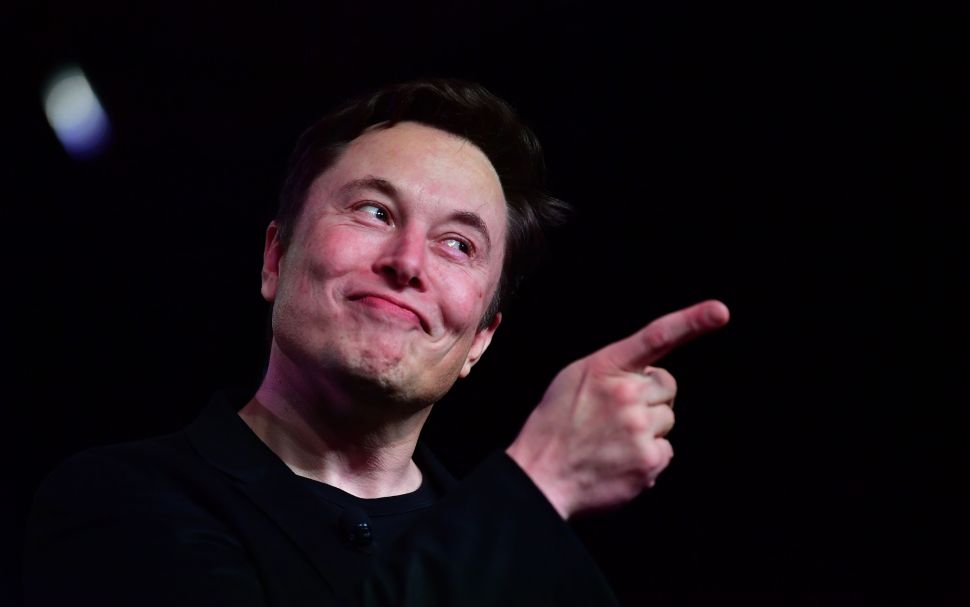