Though the affectionately nicknamed Baby Yoda dabbled in the Force, Disney+’s first live-action Star Wars series, The Mandalorian, largely eschewed the lightsaber-wielding Jedi action that made its forebears famous. Instead, the bounty hunter-inspired series focused on the seedy underworld of a galaxy far, far away set roughly five years after the events of 1983’s Return of the Jedi. Despite its emphasis on the day-to-day nitty gritty, it sounds as if The Mandalorian may lean more into its Star Wars legacy in Season 2.

“Major, major, epic, epic lightsaber action happening on this show,” said Giancarlo Espositio, who plays the mysterious Moff Gideon, of next season while at FAN Expo Vancouver, per Comic Book. “And I should mention that I’m the only character in this first season who was able to be honored with having that lightsaber. So it feels wonderful.”

Moff Gideon, who was set up as the show’s Big Bad late in Season 1, was revealed to possess the Darksaber, an ancient black-bladed lightsaber with significant ties to the planet Mandalore (and Star Wars: The Clone Wars). Though Esposito would not reveal who he’s battling next season, he did admit that it isn’t Mando or Baby Yoda. This suggests that he could very well be engaging in fisticuffs with a full-blown Force-user if “major” and “epic” lightsaber battles are on the horizon.

But who could he possibly be fighting with those capabilities that also makes sense within the timeline?

*Warning: Spoiler for other Star Wars media ahead* 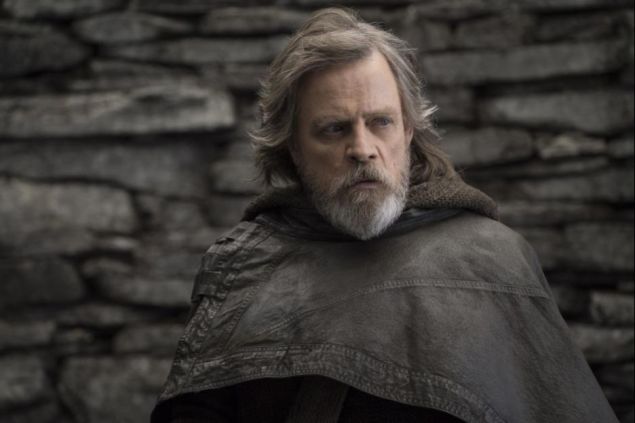 It was previously rumored that Disney was casting a young Luke Skywalker for the Obi-Wan Kenobi Disney+ series, which has since been delayed. Based on the timeline, it would also make sense for Luke to pop up in The Mandalorian as he slowly attempts to revive the Jedi Order ahead of The Force Awakens 30 years later.

However, Lucasfilm knows better than to recast the franchise’s most iconic role for anything more than a brief cameo. Employing Luke in this instance would be like using a fire hydrant to fill your dog’s bowl. Verdict: Not likely.

In The Rise of Skywalker, we learn that Luke did in fact train Leia as a Jedi Knight. In a pinch, it’s reasonable that she might once again pick up a lightsaber to put down a threat.

Ultimately, however, Leia opted to go into politics rather than carry on the Jedi legacy (though she did help to train Rey). She had sensed a dark path for her son, Ben Solo, if she continued on as a Jedi. In The Mandalorian Season 2, Ben—who is said to be around 30 throughout the events of the Sequel Trilogy—would still be a young child, so it’s doubtful that Leia will abandon her ideals for a fight with Gideon. After the untimely passing of Carrier Fisher, Lucasfilm likely wants to let the character rest. Verdict: No. 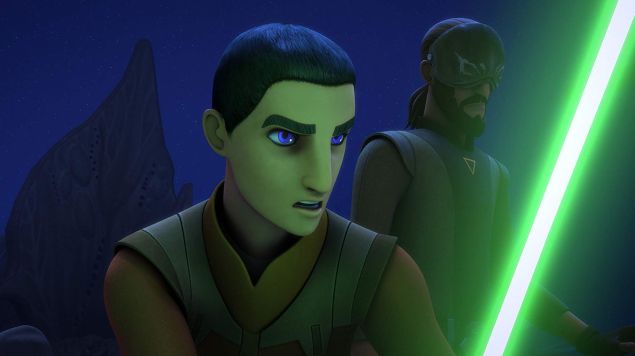 The protagonist of Star Wars: Rebels was last seen hurtling through hyperspace to an unknown destination, his fate deliberately shrouded in mystery by Lucasfilm. The Mandalorian thrusts audiences back into the Star Wars timeline roughly 15 years later. Assuming he survived, Ezra Bridger would have grown from a precocious Force sensitive teenager into a full grown Jedi adult.

His potential live-action debut in The Mandalorian would fit his personal arc as someone who always cared about the smaller and more personal battles. It would also double as a creative way to introduce a live-action version of the character. Verdict: Perhaps. 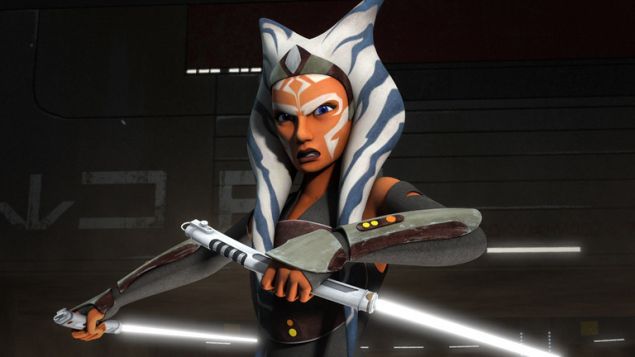 Ahsoka Tano, first introduced as Anakin Skywalker’s padawan in Star Wars: The Clone Wars and used sporadically in Rebels, is one of the most popular figures in all of Star Wars. Fans have long clamored for a live-action version of the character and a shocking reveal in The Mandalorian Season 2 would generate Death Star-level buzz, especially if Lucasfilm kept it under wraps like it did with Baby Yoda.

However, the character’s fate remains unknown. The last time fans saw her in the Star Wars canon timeline, she was going out to search the Unknown Regions for Ezra Bridger. If she survived and was present in the galaxy, why wasn’t she a part of the rebellion? Verdict: Odds are good. 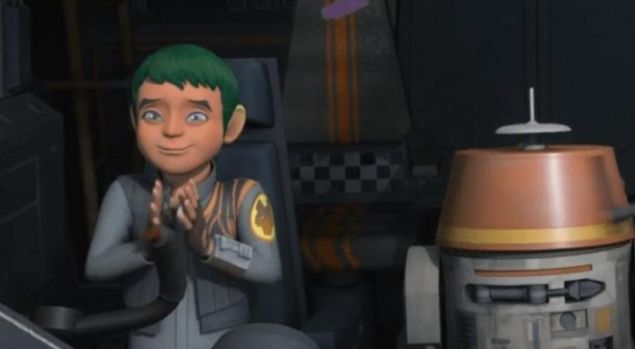 The son of The Clone Wars hero Hera Syndulla and Jedi knight Kanan Jarrus, Jacen Syndulla was only briefly seen in the final episodes of Rebels. However, by the Battle of Endor in Return of the Jedi years later, he is a full-fledged member of his mother’s rebel crew on the iconic ship Ghost and a proven pilot in his own right. Given the Jedi blood that flows through his veins, it’s not unreasonable to believe he’s also Force sensitive.

The Mandalorian‘s executive producer and Rebels creator Dave Filoni even admitted in 2018 that Lucasfilm executives were interested in seeing more of the character. Could Jacen have made his way to Luke’s fledgling Jedi Temple after the fall of the Empire? And could he have survived Kylo Ren’s betrayal? Consider our interest piqued. Verdict: Certainly possible. 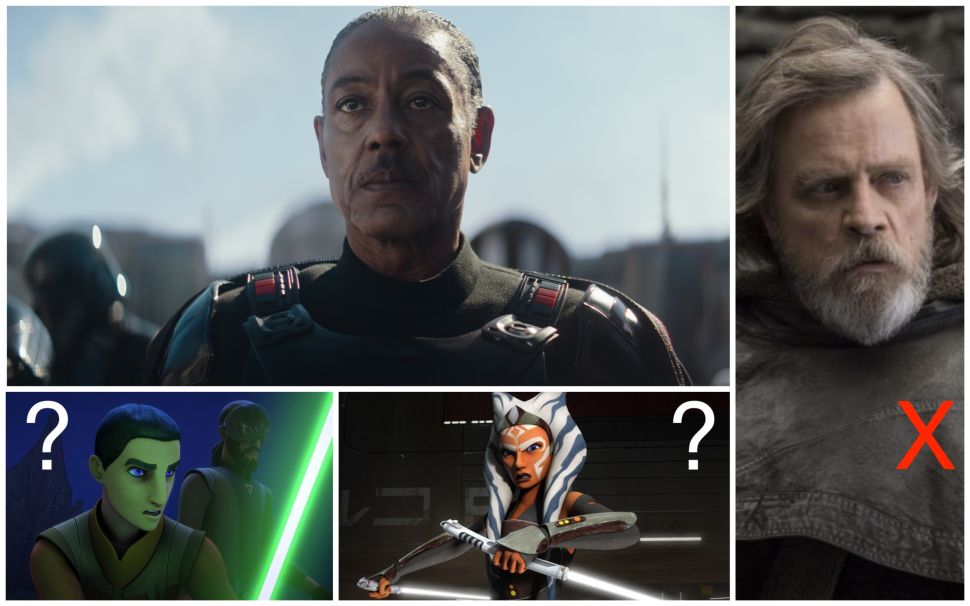