Following her Oscar-nominated turn in Bombshell and her lead role in Birds of Prey, Margot Robbie is making her way back to the silver screen in another highly anticipated project. Robbie has joined Christian Bale in David O. Russell’s untitled new film, based on an original idea from the multi-hyphenate writer-director-producer. The project is set up at New Regency.

SEE ALSO: ‘Birds of Prey’ Strikes Right at the Heart of the Marvel-DC Film Divide

Plot details are scarce, but stay tuned for further information regarding story and cast.

Matthew Budman, an executive producer on Russell’s Joy and American Hustle, is producing. New Regency will produce and distribute through their deal with 20th Century Studios.

Russell, who has been nominated for five Academy Awards, returns to the big screen for the first time since 2015’s Joy, which starred Jennifer Lawrence. Robbie, meanwhile, has been busy with Quentin Tarantino’s Once Upon a Time in Hollywood, Jay Roach’s Bombshell and Cathy Yan’s Birds of Prey, in which she played Harley Quinn. She’ll next reprise the Harley Quinn role in James Gunn’s The Suicide Squad. Bale most recently appeared in James Mangold’s Oscar-nominated film Ford v Ferrari. 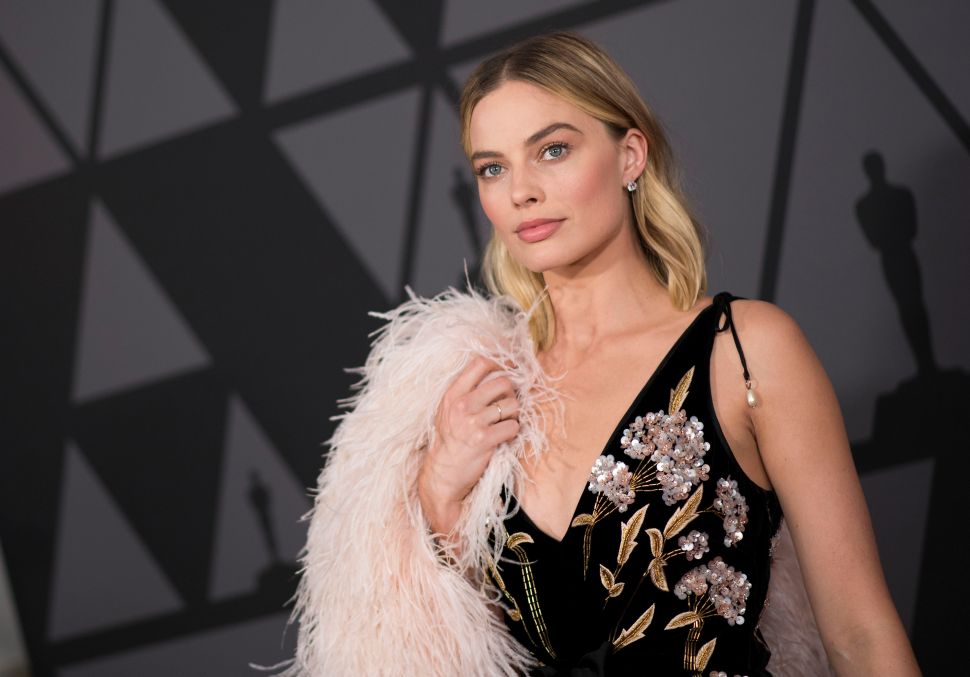