Martin Scorsese’s The Irishman joined an unfortunate club when it became one of the few films to be nominated for at least 10 Academy Awards yet fail to win a single Oscars trophy. Netflix, which heavily invested into the film’s Oscars campaign, couldn’t have been overjoyed with the results. But with a Best Picture nomination, near universal praise from critics, and a large audience (according to Netflix’s metrics), there’s no doubt that The Irishman was a smashing success overall. Yet Hollywood revolves around a simple concept: what have you done for me lately?

Scorsese is already diving into his next project, which will bring long-time collaborators Robert De Niro and Leonardo DiCaprio together for Killers of the Flower Moon. The legendary filmmaker has traversed the spectrum of genres throughout his lengthy career, dabbling with gangster pics, crime dramas, romance, animation, period pieces, biopics, mystery thrillers, and dark comedies. But Killers of the Flower Moon marks a first for Scorsese.

SEE ALSO: ‘Hustlers’ Star Constance Wu Went Undercover as a Stripper—And Made $600 in One Night

“We think it’s a Western,” the filmmaker told Premiere. “It happened in 1921-1922 in Oklahoma. There are certainly cowboys, but they have cars and also horses. The film is mainly about the Osage, an Indian tribe that was given horrible territory, which they loved because they said to themselves that Whites would never be interested in it. Then we discovered oil there and, for about ten years, the Osage became the richest people in the world, per capita. Then, as with the Yukon and the Colorado mining regions, the vultures disembark, the White man, the European arrives, and all was lost. There, the underworld had such control over everything that you were more likely to go to jail for killing a dog than for killing an Indian.”

He continued: “It’s so interesting to think about the mentality that leads us to this. The history of civilization goes back to Mesopotamia. The Hittites are invaded by another people, they disappear, and later it is said that they have been assimilated or, rather, absorbed. It is fascinating to see this mentality which is reproduced in other cultures, through two world wars. And which is therefore timeless, I think. This is the film that we are going to try to make.”

Killers of the Flower Moon is based on David Grann’s 2017 non-fiction book of the same name. As Scorsese mentioned, it revolves around the Osage Native American tribe in Oklahoma. The violence that erupts after oil is found on their land in the 1920s sparks a major F.B.I. investigation involving an up-and-coming J. Edgar Hoover. Oscars-favorite Eric Roth (A Star Is Born, Forrest Gump) penned the screenplay. De Niro is believed to play William Hale, a notorious real-life U.S. cattleman and criminal, though that remains unconfirmed at this time. It is unknown who DiCaprio is set to play though he previously portrayed Hoover in Clint Eastwood’s J. Edgar. It is the sixth feature film collaboration between the director and DiCaprio and the 10th for De Niro.

Assuming (hopefully) that Scorsese avoids the white savior trope, Killers of the Flower Moon is poised to be a major Oscars contender thanks to its real-life resonance and collection of talent. Paramount Pictures will distribute the film following Scorsese’s brief dalliance with streaming and a 2021 release date is expected. 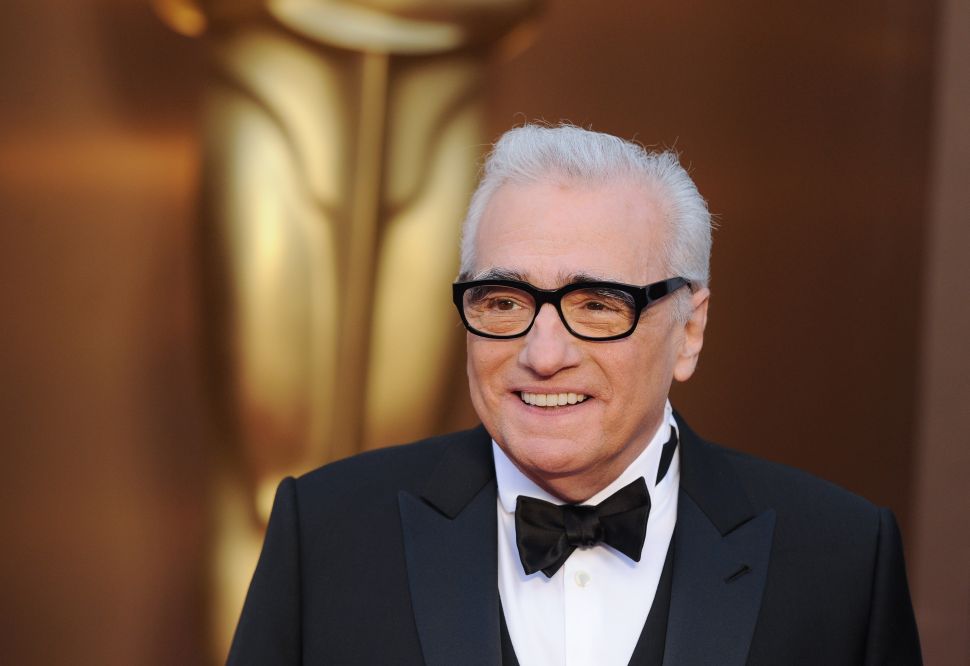