Almost exactly a year ago, legendary New York gallerist and art dealer Mary Boone was sentenced to 30 months in prison for falsifying tax documents over a number of different years, a punishment that Boone earned by repeatedly mischaracterizing personal expenses as business expenses and by artificially inflating her eponymous gallery’s expenses. Since then, Boone’s luck has appeared to only have gotten worse: the Chelsea space Boone’s gallery previously occupied has been leased by Gagosian Gallery, and as of this week, Boone is now being sued by James Oliver, a partner and former employee of the Mary Boone gallery.

As part of his lawsuit, Oliver is seeking $44,325 in unpaid wages from Boone, as well as assurance that his 10 percent equity share in the Mary Boone gallery will remain in place. According to Oliver’s complaint, Boone wired the profits from the sale of a number of works by high-profile artists directly into her personal account one week before paying off $3 million in overdue back taxes, thereby denying Oliver the 10 percent of the profits he says he was owed. Additionally, Oliver alleges that 16 potentially uninsured works by blue-chip artists are currently sitting in Boone’s apartment, and need to be retrieved.

SEE ALSO: The Embattled Boy Scouts May Have to Sell Norman Rockwell Collection for Legal Fees

In the lawsuit, which was quoted by Artnet, Oliver personally went out of his way to praise his incarcerated former employer, saying that Boone “successfully trained dozens of aspiring gallerists who have gone on to very successful careers as gallery owners themselves or directors of other major galleries. Along the way she has given endless hours of her time instilling the positive attitude and the exacting work ethic that her employees have needed to succeed in a very difficult business.” However, if Oliver’s allegations are found to be correct, then Boone is also guilty of not paying her loyal employees what they were owed in favor of meeting her personal financial interests first. 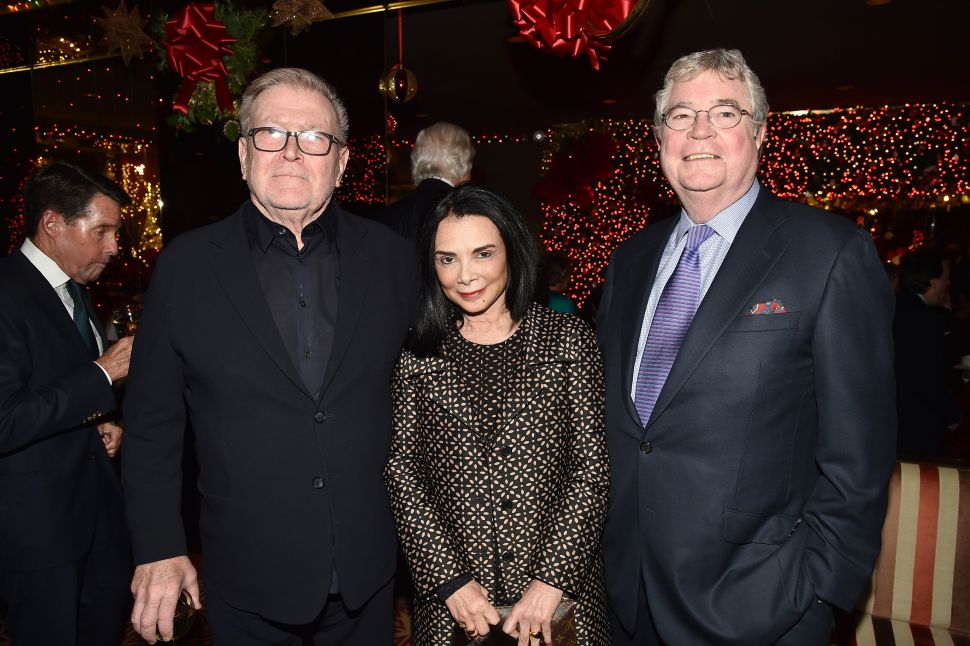