As Steve Martin and Chris Rock so eloquently put it while opening the 92nd Academy Awards tonight: “There was something missing from the list this year: vaginas.” As per Academy custom, this year’s major Oscar nominees were mainly male and white, and while no one’s particularly surprised, Natalie Portman’s dress turned heads at the red carpet by putting the spotlight on women in entertainment who deserve it.

In a viral video tweeted by Los Angeles Times reporter Amy Kaufman, Portman explained her black-and-gold dress and cape embroidered with the names of the female directors and other creatives who weren’t nominated for the Oscars, from Greta Gerwig (Little Women) to Lulu Wang (The Farewell).

“I wanted to recognize the women who were not recognized for their incredible work this year in my subtle way,” she told Kaufman on the red carpet.

Natalie Portman embroidered her Dior cape with all of the female directors who weren't nominated for #Oscars. Check out her explanation here. pic.twitter.com/kyyo2wVMZf

Directors nominated instead are Martin Scorsese for The Irishman, Todd Phillips for Joker, Sam Mendes for 1917, Quentin Tarantino for Once Upon a Time in Hollywood, and Bong Joon Ho for Parasite.

But do these boys have their names on a Natalie Portman dress? No, they do not. So there. 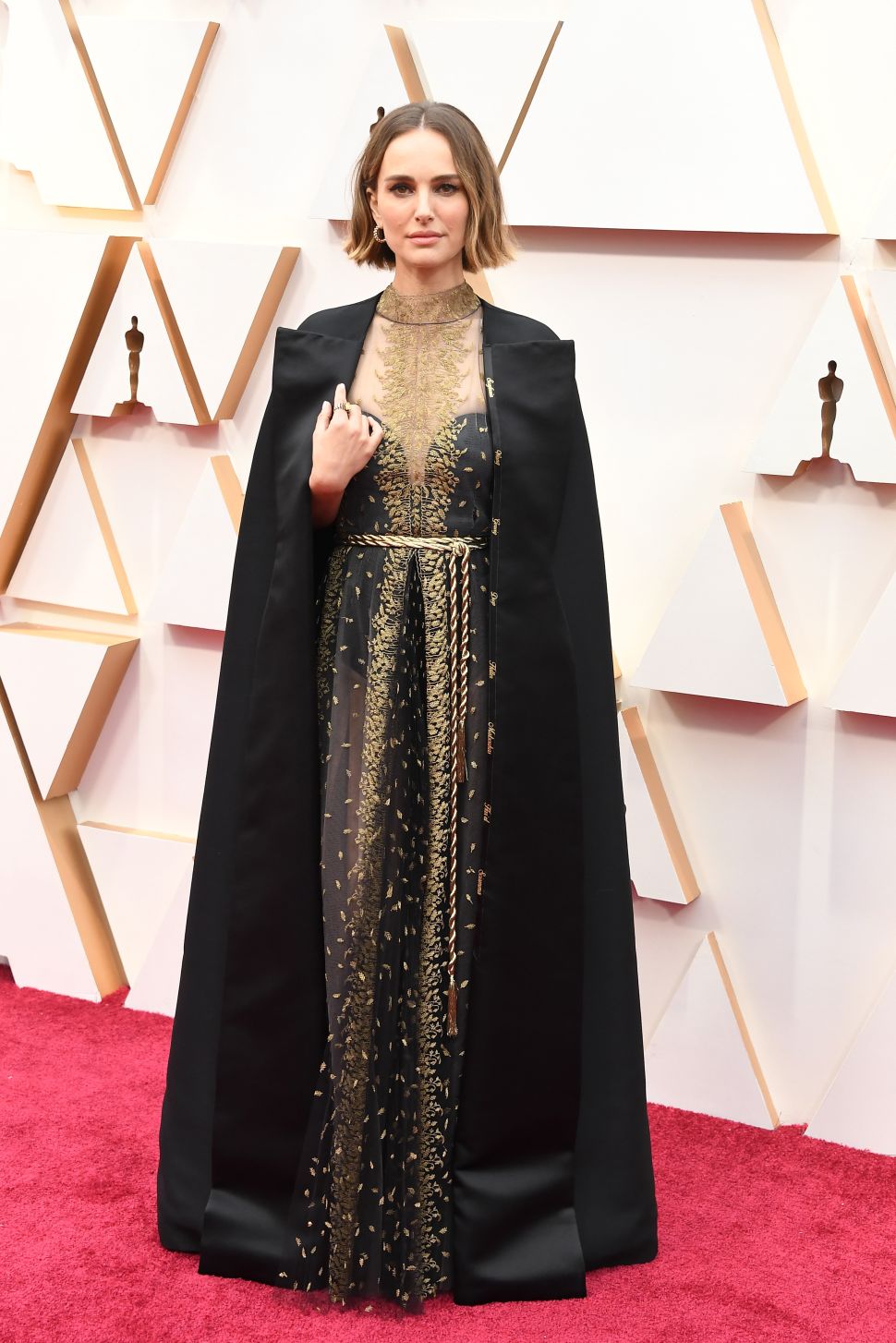