Last year, Netflix reportedly spent at least $15 million on Emmy campaigning and around $25 million on Roma‘s quest to win Best Picture at the Academy Awards. This year, with an industry-leading 24 Oscar nominations, the deep-pocketed streamer is once again going all-out for the gold. With two Best Picture nominees and a slew of acting nominations, we can’t exactly blame them.

According to The Wall Street Journal, “Industry insiders estimate Netflix is spending well over $100 million, with the majority of those funds funneled into campaigns for Martin Scorsese’s The Irishman and Noah Baumbach’s Marriage Story. That’s more than traditional studios, which typically spend $5 million to $20 million per movie on awards campaigns.”

SEE ALSO: These Are the Movies That Will Win Big on Oscar Night This Year

The nine-figure total is a jaw-dropping amount, even by Hollywood standards and even for Netflix, which is spending $17 billion (!) on content in 2020. Recent well-resourced campaigns include A Star Is Born (“slightly lower than $20 million,” per Variety), Gravity ($20 million) and Argo ($25 million). Major studios such as Warner Bros. and Universal reportedly account for awards campaigns during a film’s development stage when constructing budgets.

But Scott Stuber, Netflix’s head of original films, denies that the streamer spent that much money in its Oscar campaigns. “I don’t think we’re doing anything that everyone else isn’t doing,” he told WSJ. Stuber is also the same Netflix executive that teased a “cinematic onslaught” from the company that will be comprised of 90 original films per year and $200 million blockbusters. The Irishman alone carried a production budget around $160 million. Say what you want about the streamer, but at least it’s constantly reinvesting in the product.

Netflix boasts seven Oscar-nominated films this year, more than any other studio. As such, it’s no surprise to see the company outspend the field leading into Sunday night’s ceremony. However, The Irishman and Marriage Story are not going to win Best Picture barring a stunning upset. Laura Dern is all but assured to win the Best Supporting Actress award for her turn in Marriage Story. Outside of her, Netflix’s best odds at claiming Oscars gold may reside on Documentary Feature (American Factory) and maybe Visual Effects (The Irishman), though it faces stiff competition from 1917, Avengers: Endgame and The Lion King. 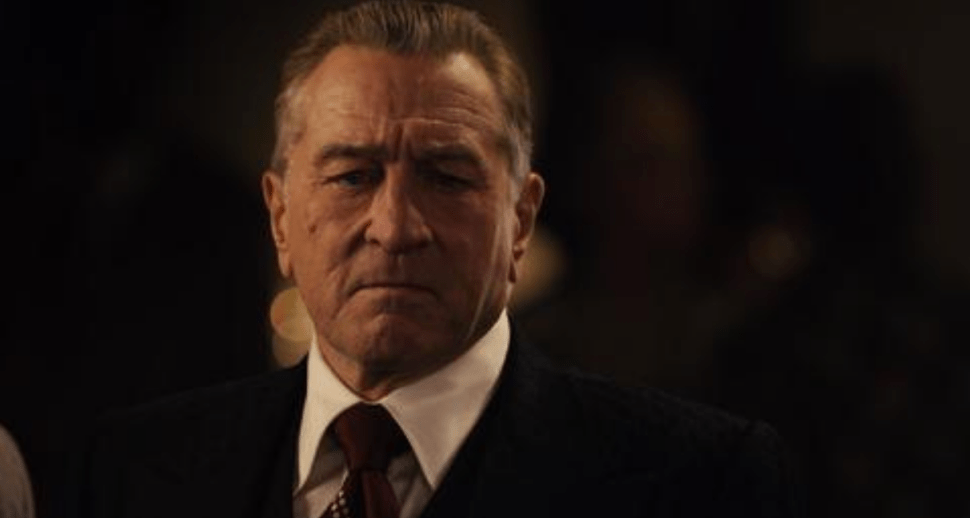