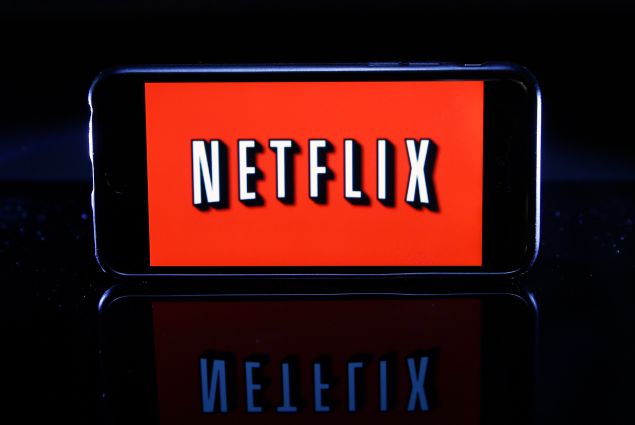 Netflix will reportedly invest $17 billion into content in 2020, according to forecasts from Wall Street firm BMO Capital Markets provided to Variety. This comes after the streaming service paced the direct-to-consumer industry with a $15 billion content budget in 2019. That’s a lot of money. In fact, it’s so much money that we had to properly contextualize it in the grander scheme of the world.

SEE ALSO: The Bat-Suit From Robert Pattinson’s ‘The Batman’ Has Arrived, and It Looks Familiar

We love entertainment and we remain quite bullish on Netflix’s future prospects. But if accurate, that $17 billion content budget this year would be a disappointing reminder of the world’s economic disparity. As a result, here are eight stats revolving around that $17 billion figure that are guaranteed to bum you out.

According to TrumpGolfCount.com, President Donald Trump has made 114 golf course visits during his presidency at a total cost of $127 million to taxpayers, or an average of more than $1.1 million per trip. Trump is on pace for 620 golf course visits if he’s re-elected, per Forbes. So taxpayers may end up paying $682 million for Trump’s repeated forays into sand traps throughout his presidency.

Several national GDPs around the world

Netflix’s total 2020 content budget is more than the annual GDPs of Guam ($5.86 billion), Fiji ($5.06 billion), and Barbados ($4.67 billion) combined, according to Worldo Meter. Put another way, Netflix is outspending the entire good and services produced by multiple countries. Between Netflix and Disney, we may soon be looking at a New World Order. I, for one, welcome our new Content Overlords.

Public schools in Rhode Island receive an annual investment of $2.3 billion, according to the Rhode Island Department of Education, or 639 percent less than Netflix’s annual content budget. We’ve learned a lot from television in our day, so who need arithmetic and English, am I right?

In 2016, Meals on Wheels provided approximately 218 million meals to 2.5 million Americans, according to Bloomberg. Meals on Wheels falls under the Department of Housing and Urban Development and is funded by the Community Development Block Grant, which received $3 billion under previous administrations.

The Wall Street Journal reports that New York City spent $3.2 billion helping the homeless in 2019, 431 percent less than the streamer will spend of movies and television series this year.

6 Underground—Netflix’s Ryan Reynolds-led Michael Bay-directed action blockbuster with a 36 percent on Rotten Tomatoes—cost $150 million to make, per Deadline. Rethink Food NYC, which converts excess food from restaurants into meals for families in need, operates on an $850,000 annual budget.

The annual $17 billion content spend is greater the healthcare budgets of at least eight U.S. states, per Advisory Board. You make break your leg, but at least you’ll have endless TV series to binge while you’re laying on your couch in a homemade splint. 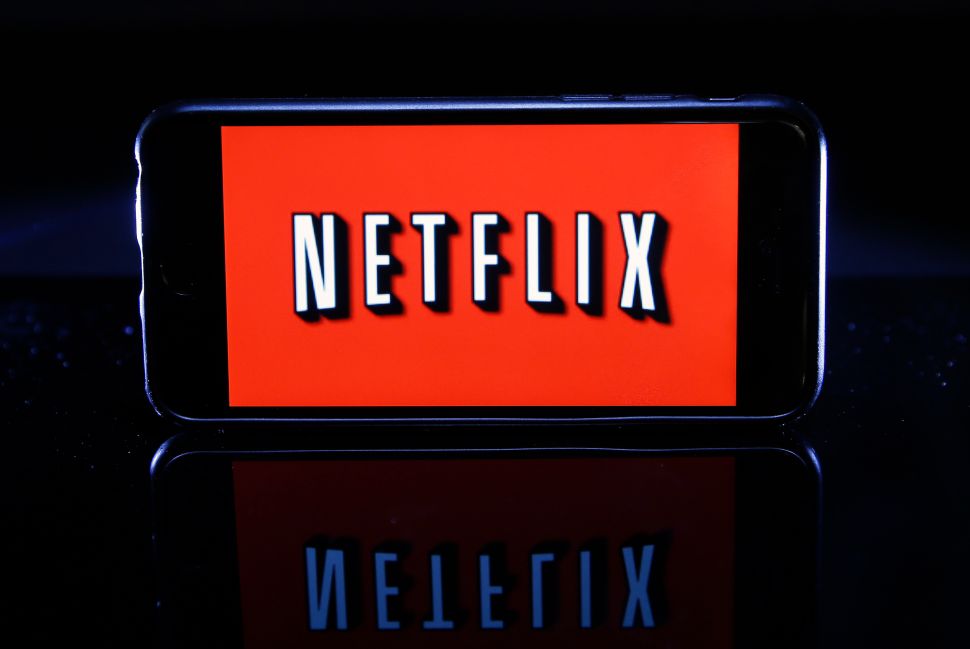