Romantic histories are often dotted with mistakes and regrets. No matter how many times that on-again-off-again ex hurts us, we foolishly keep coming back. Such is the dynamic between Netflix and the Academy Awards at the moment. The company spent a small fortune campaigning Alfonso Cuarón’s Roma for Best Picture last year only to see Green Book claim the top prize. This year, Netflix reportedly spent upwards of $100 million on its Oscar campaign after leading the industry with 24 total nominations only to walk away with just two statues. Martin Scorsese’s The Irishman, which boasted 10 nominations, was completely shut out (“It’s what it is”). Hell hath no fury like a streamer scorned.

SEE ALSO: No, Brad Pitt Reassures Us, He Did Not Hire a Speechwriter for the Oscars

In the aftermath of Netflix’s disappointing night, we’re left to debate whether the studio’s crushing loss was a deliberate message from the Academy (not a stretch). Does this boil down to Hollywood vs Silicon Valley and the Old Guard of entertainment versus the New?

Initial resistance to Netflix from the Academy absolutely stemmed from the existential threat to traditional theater-going cinema. Blockbuster gatekeepers such as Christopher Nolan and Steven Spielberg have spoken out against the streaming Goliath in the past while prestige institutions such as the Cannes Film Festival banned Netflix movies from competition. (It’s worth noting that Spielberg is now producing Bradley Cooper’s upcoming Netflix film).

But this year’s Oscars defeat held a less cynical tone. The truth is that voters opted to champion independent cinema and theatrically viable dramas that resonated with audiences for an abundance of reasons. Parasite, Once Upon a Time in Hollywood, 1917, Ford v Ferrari, Little Women—these are, for the most part, old-school films that drew significant audiences. That they won trophies is inherently more pro-cinema than anti-Netflix.

Netflix, and the film industry as a whole, finds itself in a state of great flux. Streaming has become a lifeline for dying independent cinema as studios increasingly invest in tentpole productions rather than mid-budget fare. Netflix deserves credit for supporting films like Okja, Roma and Marriage Story when no one else would. But the studio also wants to be all things for all people. Scott Stuber, Netflix’s original film head, wants to eventually release 90 movies per year. That includes 35 indie films per year with budgets below $20 million and 20 bigger movies ranging from $20 million to $200 million. An ambition and transition of that magnitude takes time as does the reception from the greater industry. Hollywood isn’t quite prepared to provide 100 percent of the validation Netflix is seeking just yet. But it will.

The streamer is spending $17 billion on content in 2020 and will continue investing in original cinema. It didn’t win Best Picture at the Oscars this year, but the coming months will see new releases from Charlie Kaufman (I’m Thinking of Ending Things), Spike Lee (Da Five Bloods) and David Fincher (Mank), giving Netflix several more cracks at the top prize in 2021. They’re going to be just fine and any lingering resentments between cinematic divisions will settle over time. 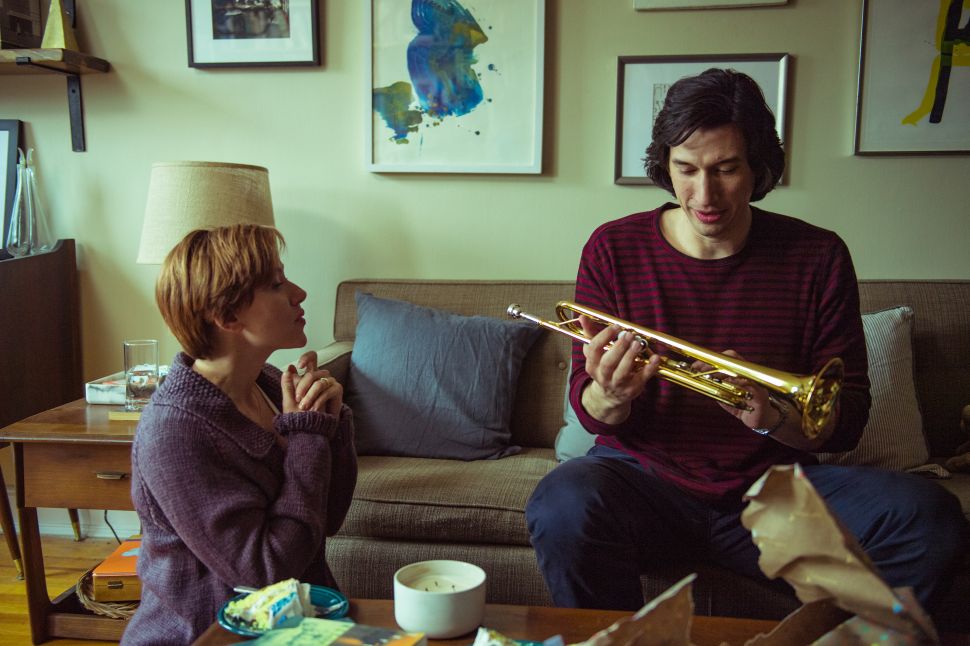