Netflix, with its endless sea of content, subjects users to the paradox of choice and analysis paralysis. In others words, we are inundated with too many options to choose from and thus struggle to move forward with a single decision. In an effort to combat this phenomenon and provide a bit more viewership transparency within its Fort Knoxian walls, Netflix has unveiled a Top 10 row on its homepage.

The new tool, previously made available in the U.K. and Mexico last year, will “enable you to see what is most popular on Netflix in your country,” according to a company blog post. “It will be updated every day and the position of the row will vary depending on how relevant the shows and films are to you.” In addition to the overall Top 10 list, the streamer also offers a Top 10 most popular series and Top 10 films when you click on the individual movies and TV shows tabs. These functions are available starting today.

But is this new wrinkle less about transparency and helpful navigation and more about promoting the platform’s own originals? The streamer has 47 percent less content than they did in 2012, according to data provided to Observer by streaming guide Reel Good. In 2010, the service housed a total of 7,285 films and TV series combined; today, that number is 5,838.

On Dec. 30, Netflix announced a list of its most-watched TV series and films for 2019, and the only non-original present was Pixar’s Incredibles 2. Notably, Netflix is in the midst of losing high-profile licensed programming such as Friends and The Office, though both licensed content and original programming are eligible for the top 10 lists, per The Verge.

“Shows and films that make these lists will also have a special ‘Top 10’ badge, wherever they appear on Netflix,” the blog post reads. “That way you can easily see what’s in the zeitgeist, whether you’re browsing by genre or through your personal list – or when searching for specific shows or films.”

While a Top 10 list does lessen the burden of choice, it also furthers Netflix’s emphasis on culturally monolithic broad appeal hits. The company has already drawn criticism for its algorithmic decision making in terms of development, renewals and cancellations. A Top 10 lists seems to further that line of thinking, though it will likely prove helpful to the average user. 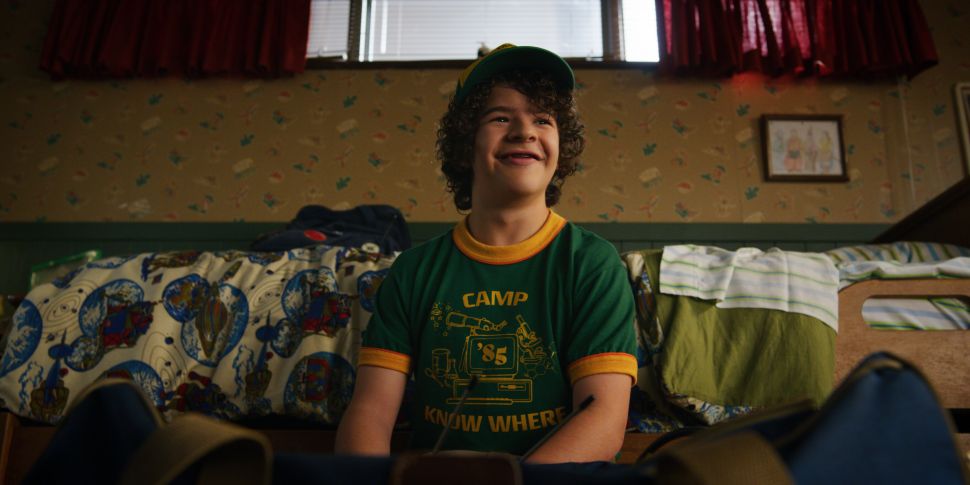