On Thursday morning, ViacomCBS began its quarterly earnings call to provide a snapshot of the company’s financial present and strategic future. Basically, it’s an opportunity for both real and armchair analysts alike to judge the conglomerate, sort of like a twisted beauty pageant. Of note to both the company’s bottom line and the media landscape overall is CBS’ attempts to retain NFL broadcasting rights for the Sunday afternoon lineup. But on a long-term scale, ViacomCBS looks to be stuck between a rock and a hard place.

The recent merger between Viacom and CBS was meant to beef up the media company in an era of scale and consolidation; consider it the industry equivalent to a middle-aged Dad signing up for CrossFit. While the merger certainly provides ViacomCBS with more flexible financial power, the company still pales in comparison to rivals such as Disney and Comcast in terms of size and resources. (As of this writing, ViacomCBS holds a market cap of $18.96 billion while Disney sits at $254.35 billion and Comcast at $209.28 billion).

Both conglomerates are expected to make a play for additional NFL games (Comcast’s NBC currently broadcasts Sunday Night Football while Disney’s ESPN airs Monday Night Football) when the existing deal expires after the 2022 season. Annual Sunday afternoon broadcast fees are expected to double from their current $1 billion price tag. CBS should have no real problem affording an NFL extension, yet that doesn’t really solve the network’s core issues.

Linear pay television is dying. Streaming TV usage has nearly doubled over the last two years, according to Nielsen data, while over-the-top consumption now accounts for 19 percent of all TV viewing. Roku predicts half of U.S. households with a pay-TV subscription will cut the cord by 2024 while Lightshed Partners project CBS to hold around 70 million pay-TV households by 2023 (when the new NFL agreement would go into effect), a 26 percent decline from 2014. The outlet accurately notes that linear subscription is only expected to continue dropping, making an NFL renewal less valuable as time goes on.

Then again, CBS can’t really afford to be outbid for NFL broadcasting rights even if it doesn’t make complete financial sense to commit to a multi-year agreement. Wall Street’s confidence in ViacomCBS would diminish and remaining linear subscribers would be less than thrilled. Yes, the network saw its NFL ad rates jump 7.4 percent for the 2019 season, a year in which overall NFL ratings increased by four percent compared to 2018. But at $2 billion-plus per year, the NFL’s asking price eats further into CBS’s margins than it would for rivals NBC and ABC. It’s difficult to justify the cost amid a shrinking subscriber base even if the alternative is even more unthinkable.

CBS once again led all networks in total viewership in 2019. There are smart people making decisions over there (even if the old and stuffy network still has a diversity problem). But they may very well be staring at a lose-lose situation when it comes to the NFL. 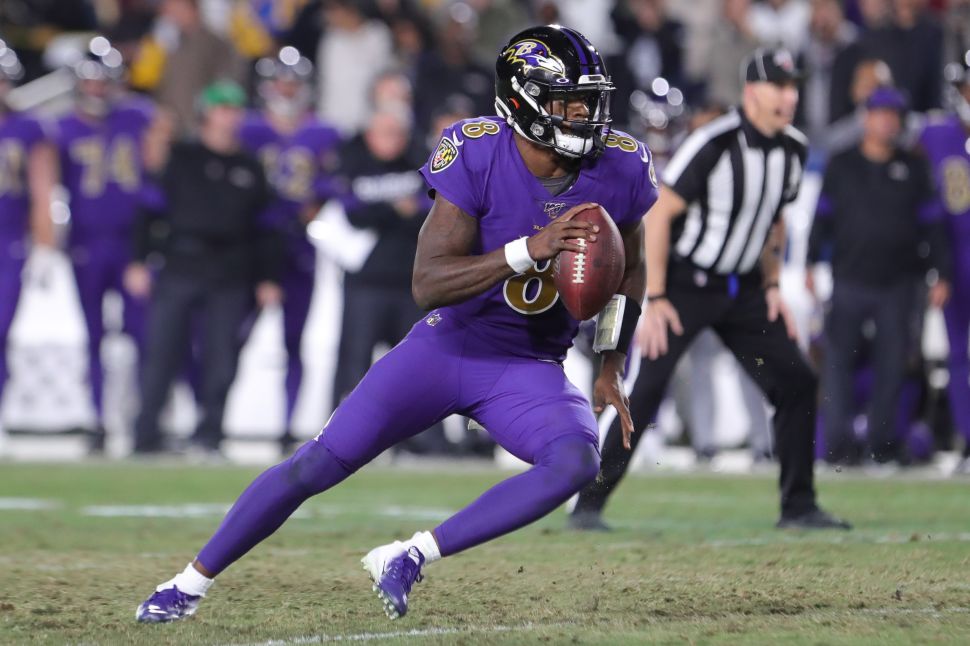