Africa has a rapidly growing tech sector with Nigeria situated as its unofficial hub. That should be a major asset to the global tech market—especially here in the United States. Except for one thing; last Friday, the Trump administration announced that it’s halting immigration from Nigeria.

The crackdown was part of President Donald Trump’s election year push to throw some red meat at his rabid xenophobic base by curbing immigration from six nations: Kyrgyzstan, Myanmar, Eritrea, Nigeria, Sudan and Tanzania. Citizens of those countries now face new restrictions in obtaining certain visas to come to the United States.

SEE ALSO: An Inside Look at the Most Evil Tech Companies

Need we point out that Nigeria’s population is 45% Muslim?

Meanwhile, the West African nation has become a hotbed for venture capital and startups. And with the formation of this African tech hub, it’s become an entry point for talented people to make their way to Silicon Valley—which, in turn, would change the economic trajectory of both nations involved.

Of course, Nigeria has a bad rap and clichés of corruption. At some point in our lives, we’ve gotten an email from a fictional Nigerian prince needing our help to get his millions out of the country. The 419 fraud, originated from the Spanish prisoner scam, has been estimated by the FBI to have resulted in $5 billion in losses. But you have to look at the obvious in a situation in which there’s limited economic options; Nigeria tops the list as one of the poorest nations on the planet. A report put out in 2018 by the World Poverty Clock shows Nigeria has overtaken India as the country with the poorest people in the world with 86.9 million Nigerians living in extreme poverty—roughly 50% of its 180 million population.

Also equally obvious: if Africa’s tech talent is congregating in Nigeria, that will not only change the face of the economy but also the lives of the people in the nation. The VC firm, Partech, recently reported that Nigeria has become the top country in Africa for venture investment and much of that funding is coming from the U.S. Now, immigration restrictions could impact commercial tech relations between the two countries.

It gets almost redundant to have to keep mentioning the contributions that immigrants have had on the United States. (Need I point out, we’re almost all descendants of immigrants?) But here’s a rundown of some great tech collaborations the U.S. has with Nigeria, which reflects the African nation’s global influence.

And then, there’s a host of Nigerian startups operating in the United States. Look at fintech startup Flutterwave, which has headquarters in San Francisco and has clients that include Uber and Cardi B. Portland-based Mall for Africa is an e-commerce platform that allows companies such as Macy’s, Best Buy and Auto Parts Warehouse to sell in Africa. IROKOtv has a New York office, and this VOD (video on demand) startup is responsible for the production and streaming of the largest online catalog of Nollywood content.

But, if you want to look at the true effects of halting immigration from Nigeria—and how it will affect the tech sector—look no further than two of the biggest titans in the game.

Ime Archibong is part of the senior management team at Facebook who started an innovation lab in Nigeria in 2018 called NG_Hub, which is committed to the Nigerian startup ecosystem. Google also sees the value of this ecosystem; just last week, it launched its own developer space for Africa’s tech community in Lagos.

In general, Nigerians were blindsided by the new Trump immigration restrictions; the move means that the U.S. has shut the door on Africa’s biggest economy, making it much harder for the next generation of Africa’s tech visionaries to come to America and change the face of the tech world. 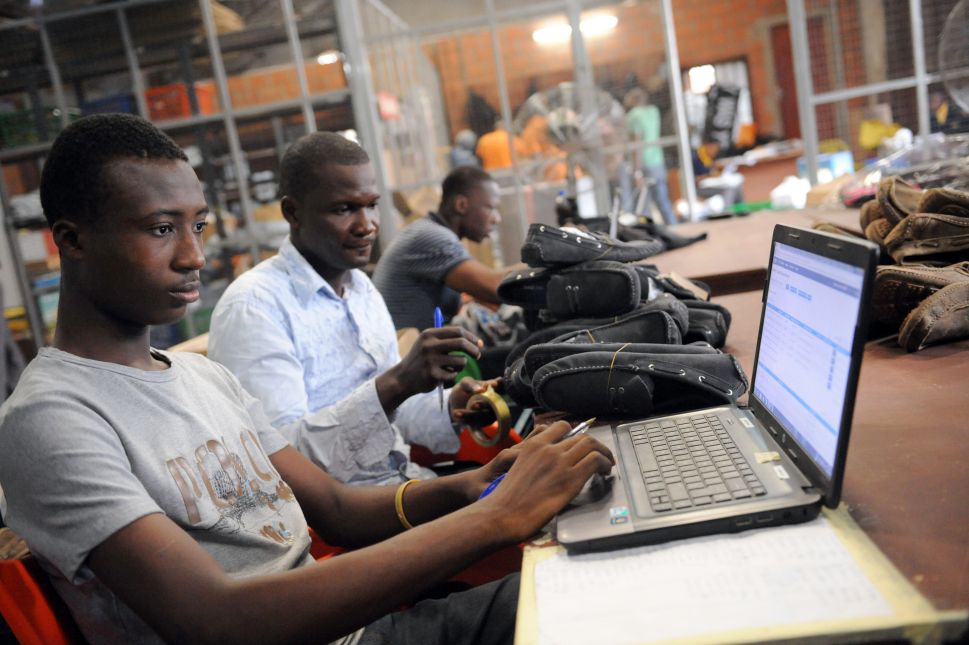