Often in Hollywood, there’s a baseline understanding of a trending story but little transparency when it comes to the real details behind the scenes. We accept that so-and-so is developing Mystery Project Z for Studio Y, but what does that actually entail in real life? For example, it’s widely known that James Bond star Daniel Craig recruited Fleabag and Killing Eve creator Phoebe Waller-Bridge to punch up the No Time to Die script. But what does that mean to the average movie fan and how involved was the talented creator really?

Waller-Bridge shares screenwriting credits with director Cary Joji Fukunaga and longtime 007 writers Neal Purvis and Robert Wade. In a recent interview with The Independent, she explained her specific role in shaping the No Time to Die script, providing a bit more clarity to the popular story.

“[I was asked to do] dialogue polishes and to offer things really,” she said. “It’s about just offering different alternatives.”

She explained that “they did give me some scenes and then be like, can you write some alternatives for this or have another idea about where it could go in the middle or how it would end. And then I would just give them options and various scenes and then they would take what they want. But there was a lot people writing — the director [Cary Fukunaga] was a writer on it as well. And there’d been a few writers before.”

Now that is an understandable explanation of the filmmaking process rather than a vague but exciting news blurb. Waller-Bridge, whose Fleabag claimed a whopping six Primetime Emmy Awards last year, punched up dialogue and offered a variety of different directions the story could follow at crucial points in the narrative. As such, we expect some snappy repartee in No Time to Die—this is the same woman that turned a theological discussion into a powder keg of sexual tension, after all—and at least a few unexpected storytelling choices. But Waller-Bridge is quick to emphasize the collaborative nature of No Time to Die‘s development and that includes input from 007 himself.

“You know, Daniel [Craig] is really, really involved from the beginning. [I had] so many great conversations with him about it, constantly in touch with him about it. So it’s a big sort of melting pot of everybody’s ideas the whole time,” Waller-Bridge said.

The upcoming blockbuster is famously Craig’s final outing as James Bond. No wonder he recruited Waller-Bridge—he’s intent to go out on a high note. 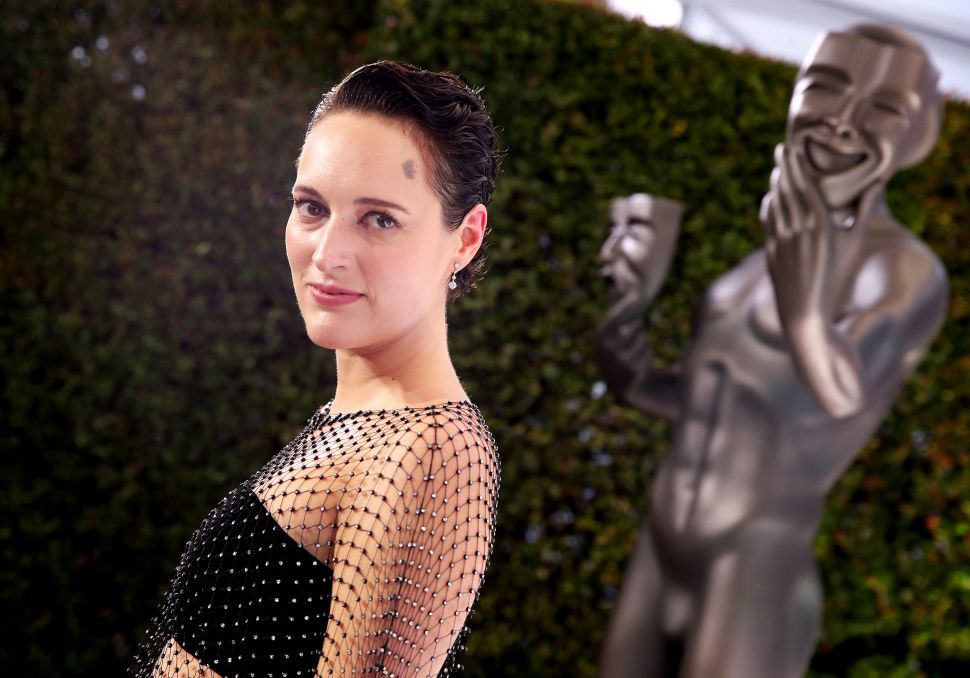