The Duke and Duchess of Sussex aren’t taking any chances with maintaining their privacy at their Canadian home. Prince Harry and Meghan Markle have been living in a waterfront mansion on Vancouver Island, and they’re already dealing with security issues.

Prince Harry and Meghan relocated to Canada with their son, Archie, earlier this year, after announcing their plans to step back as senior members of the royal family. But even outside of the U.K., paparazzi are already getting too aggressive with attempting to snap photos of the Sussexes, and Prince Harry and Meghan have now installed new security measures.

According to photos obtained by TMZ, the Sussexes hung a large tarp between trees on the property in order to help block any photographers attempting to snap pictures, and they’ve installed at least one new camera along the beach. Per TMZ, it has a “wandering lens.” There’s also a fence, front gate cover and a big “No Trespassing” sign, but those were already in place.

Prince Harry and Meghan also issued a legal warning to U.K. media through their lawyers a few weeks ago, after photos were published showing the Duchess of Sussex holding Archie and walking her dogs in the park. The Sussexes claimed the photos were taken without Meghan’s consent, and accused the paparazzi of harassment—photogs have reportedly been hiding out in bushes and camping out near the Vancouver Island abode.

It’s not the first time Prince Harry and Meghan have had security issues at their homes. Last year, they won a lawsuit against Splash News after aerial photos that were taken and published of the couple’s Cotswolds retreat. The pictures showed the interior and exterior of the house, and the Sussexes said their publication compromised the family’s security.

The Sussexes ended up leaving the Cotswolds abode before their lease ended, but they also had to be careful with their Frogmore Cottage property. Apparently, tourists and visitors roaming around the gardens at Windsor were able to get a bit too close to Prince Harry and Meghan’s home. The Sussexes eventually received approval to install new landscaping that would help create a privacy hedge, and hide Frogmore Cottage from the public pathway.

Aside from any privacy concerns, the Sussexes seem to be settling right into their new life in Canada. They’re practicing lots of yoga, cooking at home and hiking, per People, and trying to keep a low profile for now. Of course, if Prince Harry and Meghan decide they need a break from Vancouver Island, they could always head to New York—after all, Madonna did say her apartment is ready for royal renters. 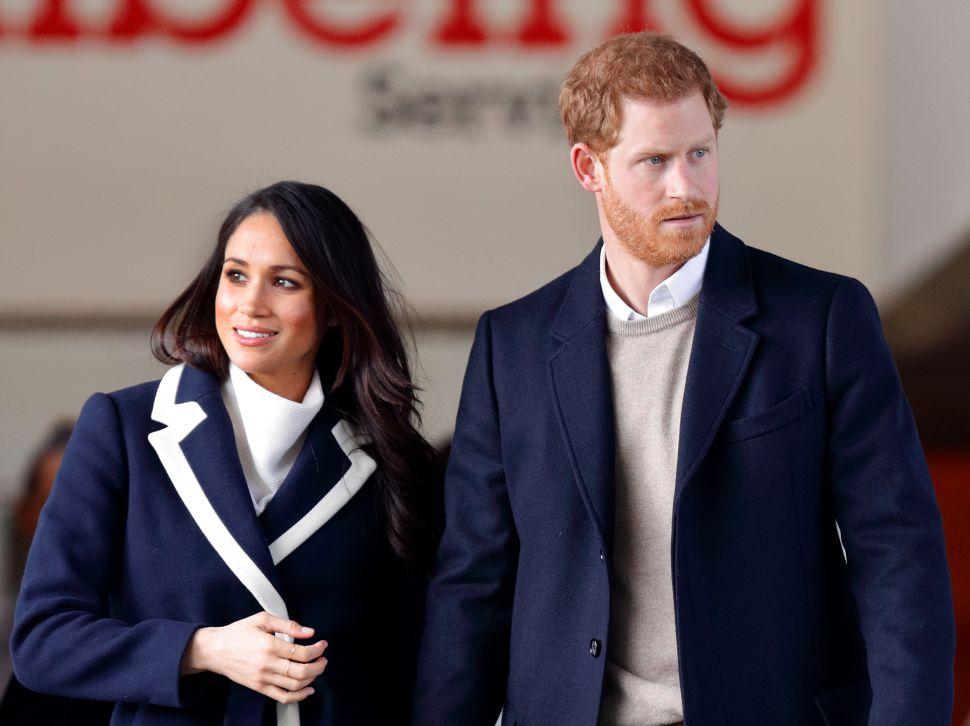