The Duke and Duchess of Sussex have been staying pretty under-the-radar ever since they left their positions as senior members of the royal family earlier this year. But Prince Harry and Meghan Markle aren’t just lounging around their Vancouver Island mansion, as the couple made their first joint public appearance since stepping down from royal duties.

Prince Harry and Meghan jetted down from Canada to Miami to attend an investment summit at the 1 Hotel South Beach sponsored by JP Morgan, per Page Six, where the Duke of Sussex gave a speech. They did try to keep details under wrap, as according to E! News, they entered via a private entrance and left prior to dessert, and there was serious security.

Prince Harry and Meghan are currently in a transitional period, as according to Queen Elizabeth’s public statement last month, their new chapter as entirely separate individuals from the monarchy, sans public funding and working towards financial independence, will officially begin in the spring.

While Prince Harry and Meghan haven’t confirmed if they were paid for the appearance, it was likely a large sum, and this could be indicative of how the Sussexes will earn money in the future.

The Sunday Times claims JP Morgan paid the Sussexes over $1 million to attend the summit, while Page Six asserts it was “around $500,000 plus expenses.” There are also reports that JP Morgan flew the Sussexes down to Miami in the investment giant’s private plane; Prince Harry and Meghan’s use of private jets over the summer began a major subject of contention due to their vocal stance encouraging environmentalism.

It was a celeb-filled weekend for the Sussexes, as they dined with Jennifer Lopez and Alex Rodriguez at Habitat, the restaurant at 1 Hotel South Beach where the event was held—the Sussexes do love a good double date. Also, we might be seeing more of Prince Harry and Meghan in Miami, as Lopez apparently invited the couple to bring Archie and come stay at Lopez and Rodriguez’s Miami home.

Prince Harry and Meghan skipped another ultra glamorous event over the weekend, as Hello! reports that they were invited to present an award at the Oscars on Sunday. Prince Harry and Meghan were “honored,” but declined the invitation in the end. Even though they didn’t make it to the West Coast this time, there could be plenty of Sussex sightings in L.A. in the next few months—they’re considering a move to Los Angeles for the summer. 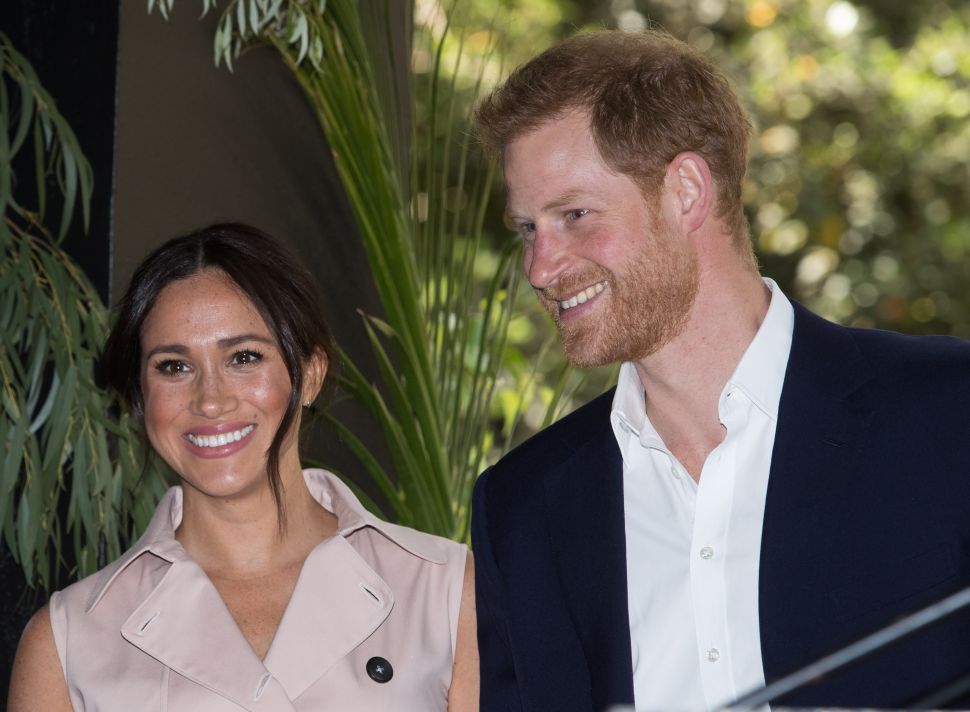