The Duke and Duchess of Sussex made a huge move this year, as they relocated from their Frogmore Cottage residence in the U.K. all the way to Canada. They’ve settled into a waterfront mansion on Vancouver Island, and still maintain their Windsor abode as their home base across the pond. Prince Harry and Meghan Markle are also reportedly thinking about heading to California for much of the summer, and are scouting out homes around Los Angeles.

And now, they also have an offer to take up residence in New York, courtesy of none other than Madonna. The pop icon shared an Instagram video in which she (maybe) jokes, “Hey, Harry, don’t run off to Canada. It’s so boring there,” and adds, “I’ll let them sublet my apartment on Central Park West.” She continues that the two-bedroom has the “best view of Manhattan,” and “Buckingham Palace has got nothing on CPW.”

Do Megan and Prince Harry want to sublet my apartment on Central Park West?? ………………🗽❌ #madamextheatre #thelondonpalladium

Madonna has owned the aforementioned Upper West Side co-op at Harperley Hall since 2008, and she’s actually had a few issues with the place—in 2018, she lost a three-year battle with the co-op board over a new rule that prohibited her children or help from staying in the apartment without her, per the New York Post. Technically, she could still sublet the apartment, but she’d have to get approval from the board first.

Madonna hasn’t lived in the Central Park West aerie in a while; she owns a 12,000-square-foot Upper East Side townhouse for when she’s in New York, in addition to a 50-acre Bridgehampton estate. She also owns homes in London, and reportedly scooped up a place in Portugal three years ago.

For now, we’re going to say it’s safe to assume Prince Harry, Meghan and Archie will stay put in Canada, at least until they find that Los Angeles getaway. The Sussexes will also likely be heading back to the U.K. at some point in the coming months, as there is another royal wedding on the horizon—Princess Beatrice is set to tie the knot later this year. 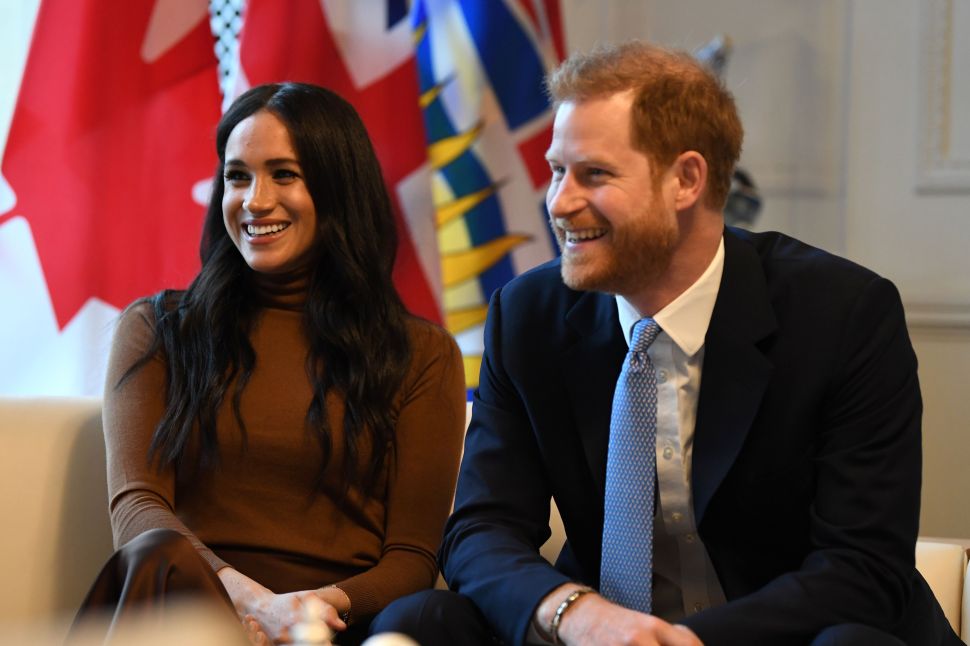