It’s been just about a month since Prince Harry and Meghan Markle announced their intention to step back as senior members of the royal family, and the Duke and Duchess of Sussex are now settling into their new routine in Canada. They’ve been residing in the same luxe, waterfront Vancouver Island mansion where they spent their six-week break with their son, Archie, late last year, but they’re already planning their next move.

Prince Harry and Meghan are looking ahead to the summer months, and it seems that they’re having visions of a much warmer, sunnier climate. The Duke and Duchess of Sussex are thinking about relocating to Los Angeles for at least a little bit of the summer, reports E! News, and they’ve already begun their home search.

According to the outlet, the Sussexes have started checking out homes online and are “in the process of interviewing security teams,” in order to see if it’s “logistically possible.” Prince Harry and Meghan have also reached out to “people in L.A. and would like to assemble a team of locals.”

Prince Harry and Meghan’s recent issues with paparazzi at their Vancouver Island home may have also contributed to their renewed search for a Los Angeles base, as the Sussexes reportedly issued a warning to U.K. media outlets through their lawyers.

There have been rumors about the Sussexes relocating to Los Angeles for months now; it’s not too surprising, as Meghan was born in L.A. and spent years living there before moving to Toronto while filming Suits, in her pre-royal years. Back in September, there were reports that the Duchess of Sussex wanted a home in California for a number of reasons, as she loves the lifestyle and privacy there.

It was also thought that the Sussexes would spend at least a portion of their aforementioned six-week break in Los Angeles, where Meghan’s mother, Doria Ragland, still lives, but they ended up spending the entirety of their royal respite in Canada. This could also mean the Sussexes aren’t intending on flying back to the U.K. and their Frogmore Cottage home all that often.

Meghan has specific criteria for the Sussexes’ California home; she wants to be able to host friends and entertain, as well as have meetings at the house. If she’s looking to get back into her former industry, L.A. definitely makes sense—according to recent reports from Us Weekly, Meghan is “actively looking for representation,” for either an agent or a manager to help her with “future professional projects.” Netflix’s Ted Sarandos did say he was interested in working with the Sussexes in the future, so you never know! 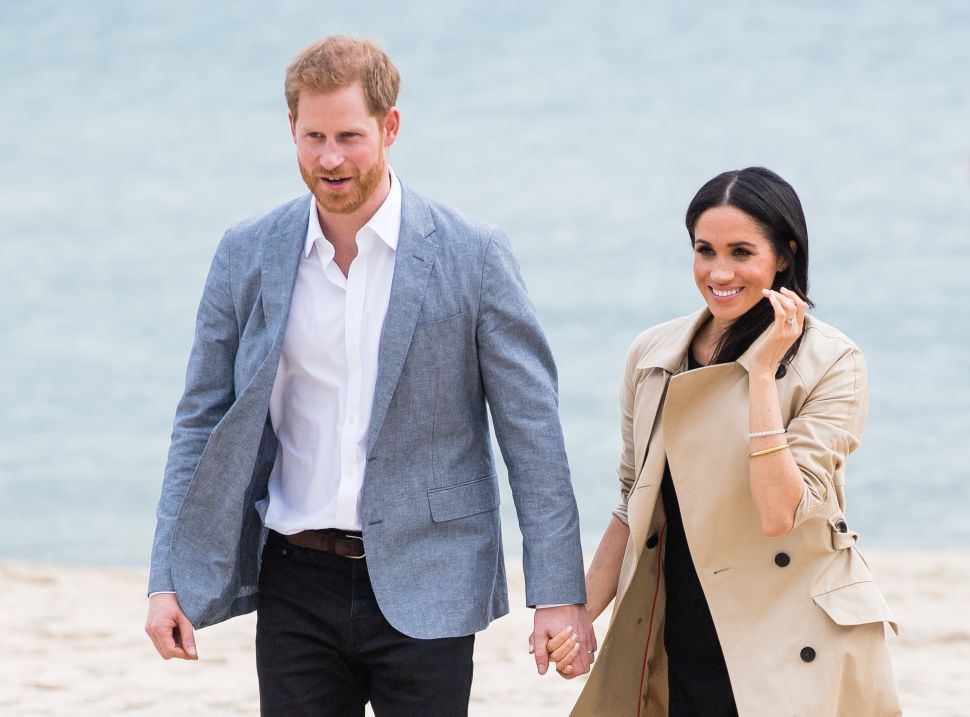