The Duke of Sussex made his grand return back to the U.K., and he jumped right into his first public engagement. Prince Harry arrived in London via a commercial flight earlier this week, sans Meghan Markle and Archie, in preparation for his final round of official royal appearances. He didn’t stay put too long, though, as he headed to Scotland last night.

Prince Harry opened the Edinburgh event with a speech, and before he took the stage, host Ayesha Hazarika told delegates that he “made it clear that we are all just to call him Harry,” according to Hello.

“We all see a future where people are able to take holidays and trips that have social, environmental and economic benefits to communities and destinations built-in,” the Duke of Sussex told the audience. “Based on our research, there is an increasing desire for these types of trips—and we want to make them a reality for everyone, but we can’t do it without your help.”

Prince Harry and Meghan launched Travalyst prior to stepping down as senior members of the royal family, but it seems the Sussexes will continue to be involved with the initiative. Last year, Prince Harry acknowledged the controversy of his and Meghan’s own carbon footprint, as the Sussexes faced backlash after taking multiple private plane flights (they also reportedly took a private jet to Miami this year). The Duke of Sussex previously explained that while he spends most of his life traveling commercial, there are unique circumstances in which his family’s safety is the priority.

Prince Harry’s next scheduled engagement is a session at Abbey Road Studios with Jon Bon Jovi on Friday, but it’s not clear when, exactly, Meghan is making her way back to the U.K. The Duchess of Sussex is reportedly still in Vancouver Island with Archie, but she’ll definitely be making the journey across the pond very soon—the Duke and Duchess of Sussex are attending the Endeavour Fund Awards together on March 5, and have quite a few planned events with other members of the royal family before they officially step down from royal duties March 31. 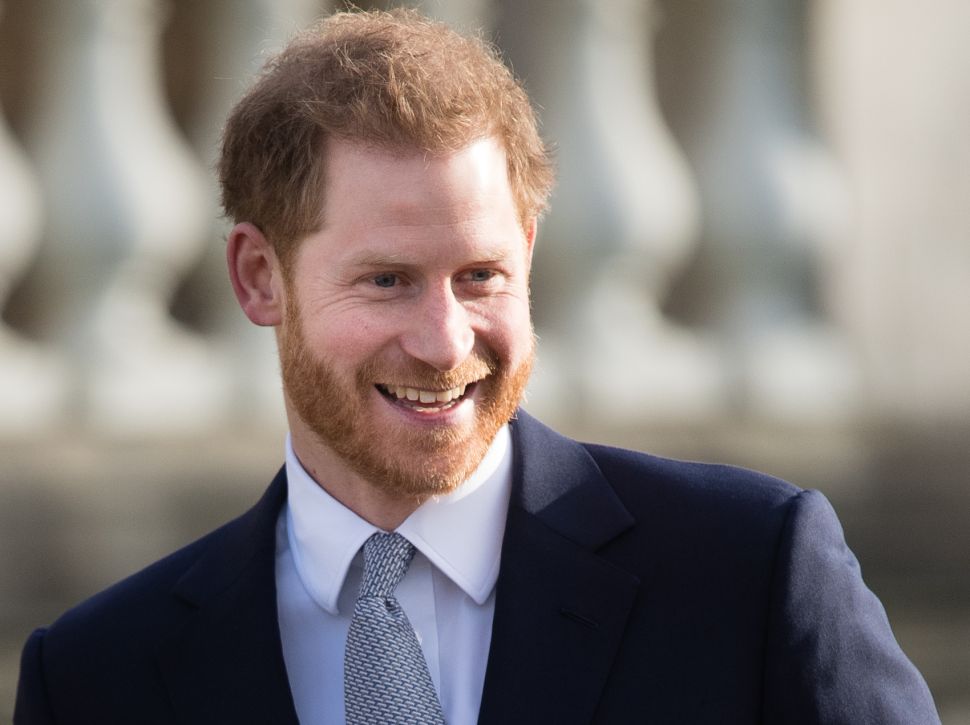