It’s shaping up to be a very busy year for Prince William and Kate Middleton. The Duke and Duchess of Cambridge have completed numerous engagements ever since they returned from their winter holiday, including a trip to Bradford and attending the BAFTAs, where they watched the awards show from the front row and also made it through a few awkward moments including award commentary around Prince Harry, Meghan Markle and Prince Andrew.

SEE ALSO: Prince Harry and Meghan Are Reuniting With Prince William and Kate Next Month

There have been rumors about the Ireland trip since last month; talks have been in the works for a while. The KP release says that more details will be released at a later date, and while the exact locations haven’t been confirmed just yet, it was previously reported that Prince William and Kate will likely visit Dublin as well as Cork. It’s the Cambridges’ first official trip to the Republic of Ireland, though they’ve visited Northern Ireland twice in the past.

The Duke and Duchess of Cambridge could be making a much longer journey soon after, though. Prince William and Kate are reportedly in the middle of planning a special visit to Australia, to see and support communities devastated by the bushfires.

Prince William and Kate have been in talks with Prime Minister Scott Morrison for a while, according to the Sydney Morning Herald. Details are still being worked out, but an official invitation and announcement are expected within the next few weeks. Prince William and Kate’s itinerary hasn’t been finalized, but they’ll reportedly visit New South Wales and Victoria, as well as other regions hit by the bushfires and drought.

The Duke and Duchess of Cambridge wanted to visit impacted areas earlier on, per the Herald, but didn’t want to take away attention nor funding with a royal tour.

Prince William and Kate previously embarked on a royal tour of Australia in 2014, when they brought along a then-nine-month-old Prince George.

It’s not certain when, exactly, Prince William and Kate will embark on this recovery tour, but they still have a few London events they need to attend, too, including the Commonwealth Day service at Westminster Abbey on March 9. And, of course, there’s Princess Beatrice’s upcoming wedding on May 29. 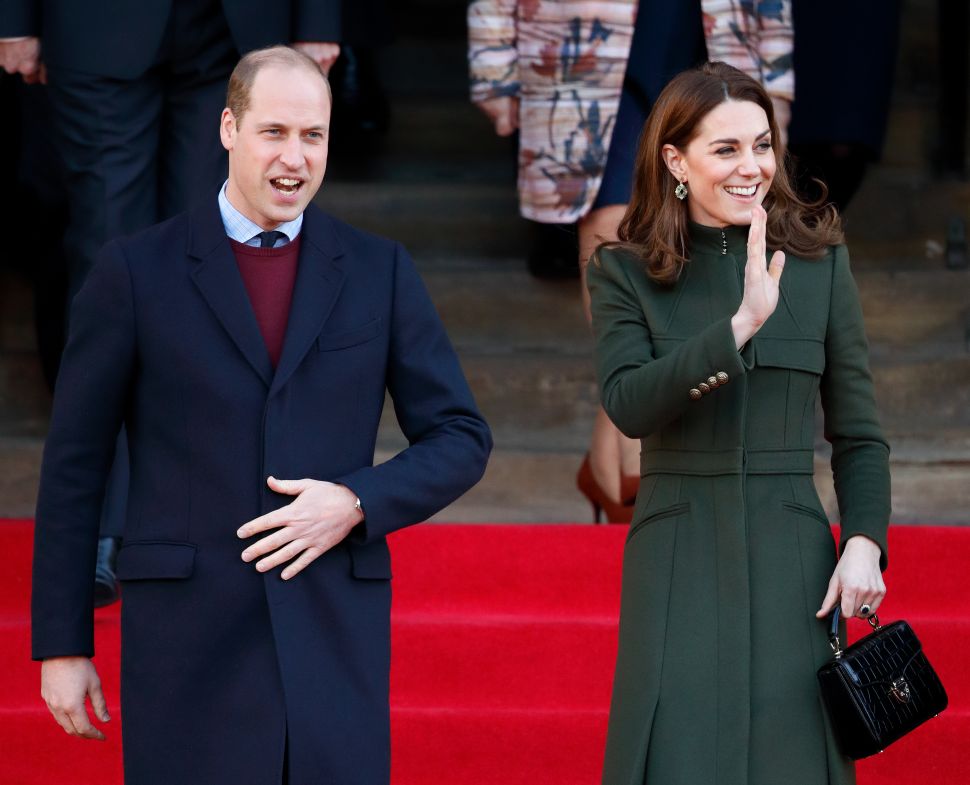