The next royal wedding is now just a few months away. Princess Beatrice and Edoardo Mapelli Mozzi announced their engagement in September, but all they said regarding the timing was that it would be at some point in 2020. And now, it’s looking like it’ll be a springtime celebration for Queen Elizabeth’s granddaughter.

More specifically, a May wedding, as People reports that Princess Beatrice and Mozzi will tie the knot on May 29. Princess Beatrice and Mozzi’s exact ceremony location hasn’t been revealed just yet, but it’s expected to be in London. Queen Elizabeth is hosting the reception at Buckingham Palace (the first wedding celebration at the regal residence since Prince William and Kate Middleton’s lavish 2011 nuptials), but the festivities will actually be quite low-key—at least compared to the last few royal weddings.

Princess Beatrice and Mozzi want a more understated affair than recent, opulent fêtes like her sister Princess Eugenie and Jack Brooksbank’s multi-day extravaganza at Windsor, or Prince Harry and Meghan Markle’s fancy bash. And, of course, it’ll be decidedly less over-the-top than the Duke and Duchess of Cambridge’s 1,900-person Westminster Abbey nuptials. Unlike the aforementioned royal weddings, Princess Beatrice’s nuptials will be privately funded, and won’t be televised.

The wedding date hasn’t been officially confirmed; Princess Beatrice and Mozzi previously delayed further announcements due to controversies within the royal family, per the Sun, as Prince Andrew was removed from his royal duties last year because of his links to convicted sex offender Jeffrey Epstein.

The Duke of York didn’t attend his daughter’s engagement party at Chiltern Firehouse, but he’s apparently going to have a big role in Beatrice’s wedding, and will reportedly walk her down the aisle.

Queen Elizabeth wants the entire family to “come together to put on a united front” for Princess Beatrice’s nuptials, and the “press officers of the all the palaces hope to portray the Beatrice wedding as the big event that brings the family back together.” That means we’re likely to see the Duke and Duchess of Sussex back in the U.K. in the next few months, as even though Prince Harry and Meghan relocated to Canada earlier this year, after they stepped down as senior members of the royal family, it’s expected that the Duke and Duchess of Sussex will be making their way back across the pond for Beatrice’s big day. 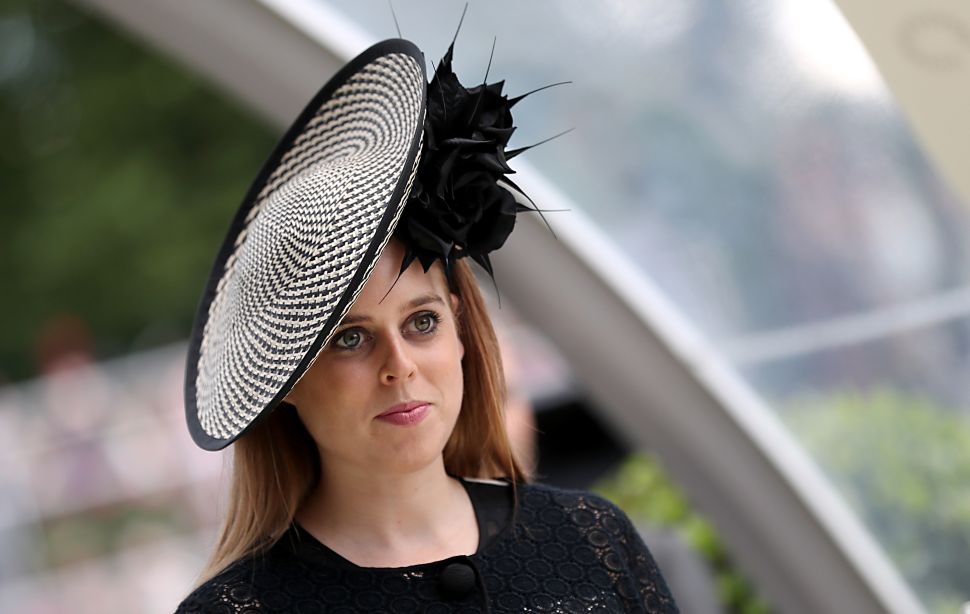