It’s only February, but it’s already been a rather hectic year for the British royals, as Prince Harry and Meghan Markle stepped down as senior members of the royal family, and relocated with their son, Archie, to Canada. There’s also the ongoing controversy surrounding Prince Andrew, as the Duke of York was removed from royal duties due to his connection and alleged involvement with convicted sex offender and financier Jeffrey Epstein.

The Prince Andrew scandal has largely overshadowed his daughter’s upcoming wedding, but Queen Elizabeth is making sure Princess Beatrice still has an über glamorous day. Princess Beatrice is set to tie the knot with her fiancé, Edoardo Mapelli Mozzi, later this year, and it’s looking like it’ll be one of the biggest royal wedding celebrations we’ve seen in a while. 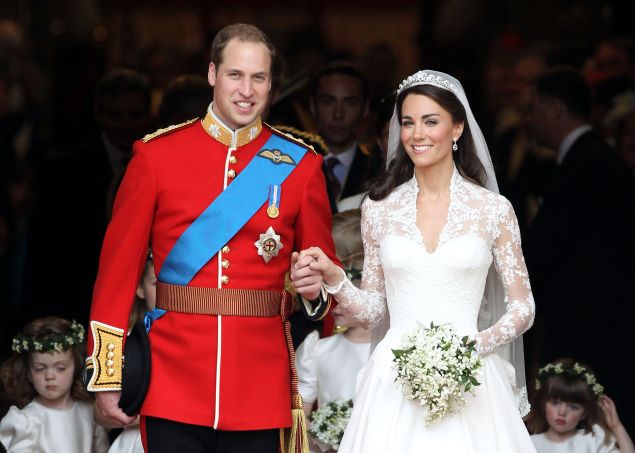 Prince William and Kate Middleton were the last royals to celebrate their wedding at Buckingham Palace.

Princess Beatrice announced her engagement back in September, and aside from disclosing that the wedding would take place at some point in 2020, there hasn’t been much other information released. Now, the Daily Mail is reporting that Queen Elizabeth has stepped in and offered to host her granddaughter’s wedding reception at the very regal venue of Buckingham Palace, and that Princess Beatrice was “delighted and very grateful to accept.” If it’s true, it’ll be the first royal wedding reception at Buckingham Palace since Prince William and Kate Middleton’s elaborate nuptials back in 2011.

The Duke and Duchess of Cambridge’s April 2011 wedding was declared a public holiday in the U.K., and there were around 1,900 guests in attendance at Westminster Abbey. The Queen hosted a 600-person afternoon reception at Buckingham Palace, and later that night, there was an even more exclusive 300-person fête thrown by Prince Charles (also at Buckingham Palace), with a performance by Ellie Goulding and fireworks. Princess Beatrice’s upcoming wedding, however, likely won’t be quite as grand as Prince William and Kate’s, as she’s not a direct heir to the throne.

Prince Harry and Meghan opted to celebrate their wedding at Windsor Castle, with a ceremony at St. George’s Chapel, followed by a special reception hosted by Prince Charles at Frogmore House. Princess Beatrice’s sister, Princess Eugenie, and Jack Brooksbank went a similar route for their big day, as they also tied the knot at St. George’s Chapel, and Prince Andrew threw the couple a huge fête at his Royal Lodge estate.

If Queen Elizabeth does host Princess Beatrice’s reception at Buckingham Palace, it’ll definitely fuel speculation about her granddaughters’ future roles—now that the Duke and Duchess of Sussex are no longer official working members of the royal family, there have been rumors that Princess Beatrice and Princess Eugenie will step in and help takeover with some of the royal duties. 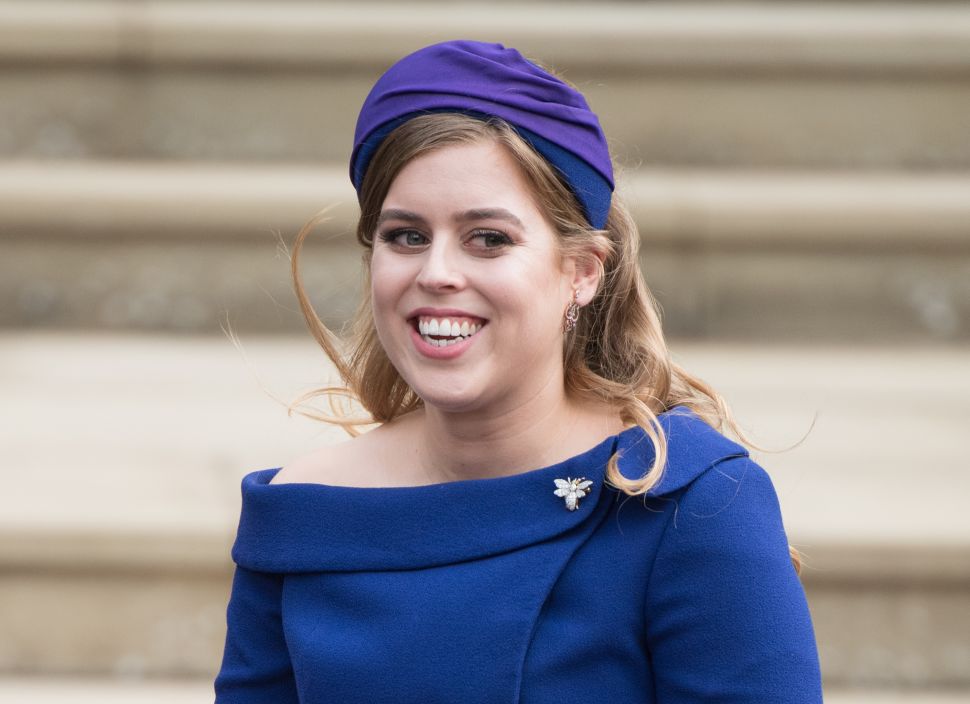