The royal family is on quite the job hiring spree as of late, and the latest opening is perfect for royal enthusiasts with a penchant for historic architecture. Queen Elizabeth is still on the hunt for a personal assistant and a sous chef, but now she’s also looking for a planner to help out with the ongoing $479 million renovation at Buckingham Palace.

The complicated refurbishment at the Queen’s London residence is being completed in multiple stages over the next decade; it’s being done on a wing-by-wing basis so that the monarch won’t have to fully vacate the 775-room Palace during the overhaul. In addition, it means Buckingham Palace can still host important events during the renovation, like the annual Trooping the Colour celebration. Queen Elizabeth also reportedly offered to host Princess Beatrice’s wedding reception at Buckingham Palace later this year.

SEE ALSO: Prince Harry and Meghan Markle Now Have an Offer to Move to New York

According to the job listing posted by the Royal Household on both its website as well as LinkedIn, the early planning and preparations for the reno have been completed, and this new planner will join the team already in place; they’ll help support, monitor and oversee the project. This is the first set of major renovations since the 1950s, and work is needed to repair electrical cables, heating, plumbing, the facade and more.

The listing description notes that the ideal applicant already has experience with historic building construction projects, is digitally savvy, super organized and has good communication skills. The annual salary is around $49,400 a year depending on experience, plus benefits, for a 37.5-hour five-day workweek. Also, there’s travel involved, so perhaps this new hire will get to see the other royal residences—there’s Prince William and Kate Middleton’s regal apartment at Kensington Palace, or perhaps Prince Harry and Meghan Markle’s U.K. home at Windsor.

If you’re interested in the job opening, make sure you apply soon—there have already been over 200 applicants on LinkedIn, and per the Royal Household website, submissions are only accepted through February 11. 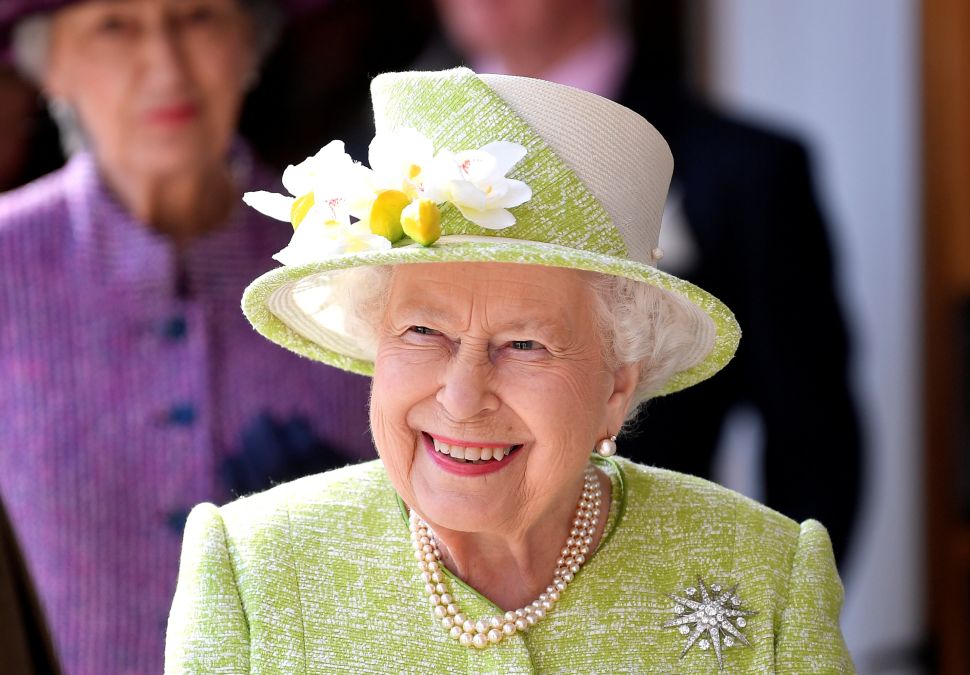