For over a decade, there has been a theory circling among mystery junkies that, in movies and TV shows, the good guys use Macs, while the bad guys use PCs.

That fan theory just became a lot more credible this week, after Rian Johnson, the director of Knives Out and Star Wars: The Last Jedi, revealed, half-impulsively, in a Vanity Fair interview that Apple indeed has a policy that prohibits bad guys in movies from using iPhones.

SEE ALSO: Rian Johnson on the Freedom of His ‘Star Wars’ Trilogy & ‘Knives Out’

“Apple…they let you use iPhones in movies but—and this is very pivotal if you’re ever watching a mystery movie—bad guys cannot have iPhones on camera,” Johnson said.

“So, oh no!” He regretted immediately. “Every single filmmaker that has a bad guy in their movie that’s supposed to be a secret wants to murder me right now.”

Johnson leaked this industry secret when discussing the importance of props in movies, using a scene in Knives Out where one of the characters was holding an iPhone, as an example.

According to close Apple watchers on MacRumors, Apple has an explicit trademark policy that says its products should only be presented “in the best light, in a manner or context that reflects favorably on the Apple products and on Apple Inc.”

Some MacRumor members found it baffling how Apple would actually implement such a policy. “The problem with this policy is that the criterion used to determine who the good guys and the bad guys are so subjective,” wrote one reader on the news site’s discussion board.

However, MacRumor members were quick to find counter examples. “I see plenty of Apple products on House of Cards though,” one reader wrote on the MacRumor forum.

“From a legal point of view, I don’t understand how that works. In a fictional work, why isn’t the filmmaker free to show any product they want however they want?” questioned another reader.

Apple didn’t respond to an inquiry by Observer to confirm or deny Johnson’s statement by press time. 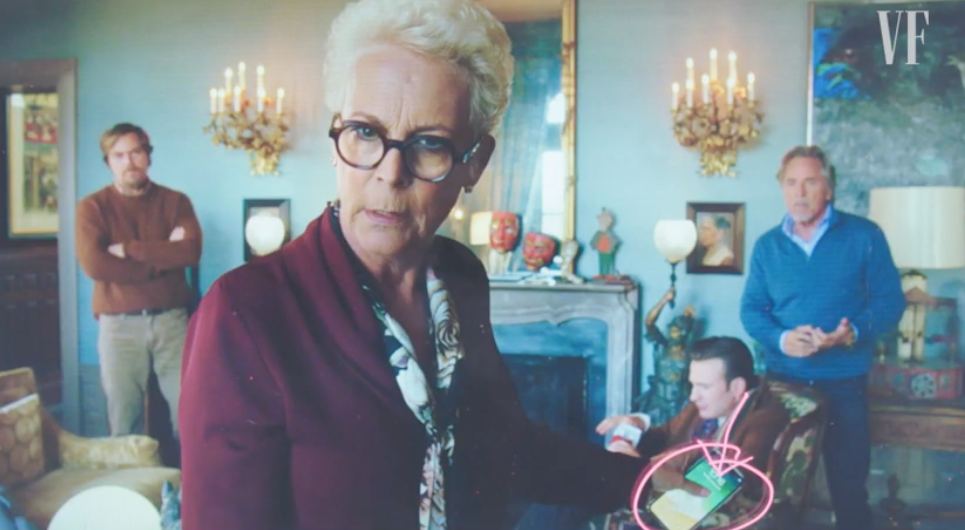