Next Monday, March 2, the organization PEN America will distribute its 2020 PEN America Literary Awards in a ceremony to be hosted by Seth Meyers, late night television host, popular arbiter of good taste and apparent avid reader. In addition to distributing a total of $330,000 in awards to writers and translators in nine different categories, PEN America will also be distributing honorary and career-achievement accolades to several writers and playwrights who’ve been contributing to culture in prominent ways. Playwright Tom Stoppard will receive the PEN/Mike Nichols Writing for Performance Award for Leopoldstadt, his latest play, about a Jewish family in Vienna that fled the pogroms in the early 20th century. Receiving the PEN/Nabokov Award for Achievement in International Literature will be M. NourbeSe Philip, a multifaceted writer whose body of work reckons with African Diasporic identity.

“Fostering and celebrating international literature is central to the mission of the PEN America Literary Awards; we seek to champion original and promising writers of the global community and promote their work to an American audience,” Clarisse Rosaz Shariyf, the PEN America Director of Literary Programs, said in a statement. “This year, we are incredibly proud to honor such urgent and diverse voices, which we know have the power to awaken empathy and redefine public discourse.”

Stoppard, for example, has rarely addressed his own life within his creative productions, but his latest play is something of an exception: Stoppard grew up while actively escaping the advent of Nazi ideologies, and all four of his grandparents were murdered in concentration camps. Other honorees in this year’s ceremony include author and editor Rigoberto González, who will be receiving the PEN/Voelcker Award for Poetry, and playwright Tanya Barfield, who will be receiving the PEN/Laura Pels International Foundation for Theater Award. During a time when the validity of diverse writing is constantly being questioned and railed against by powerful forces, PEN America’s commitment to championing authors of a myriad of different backgrounds is essential. 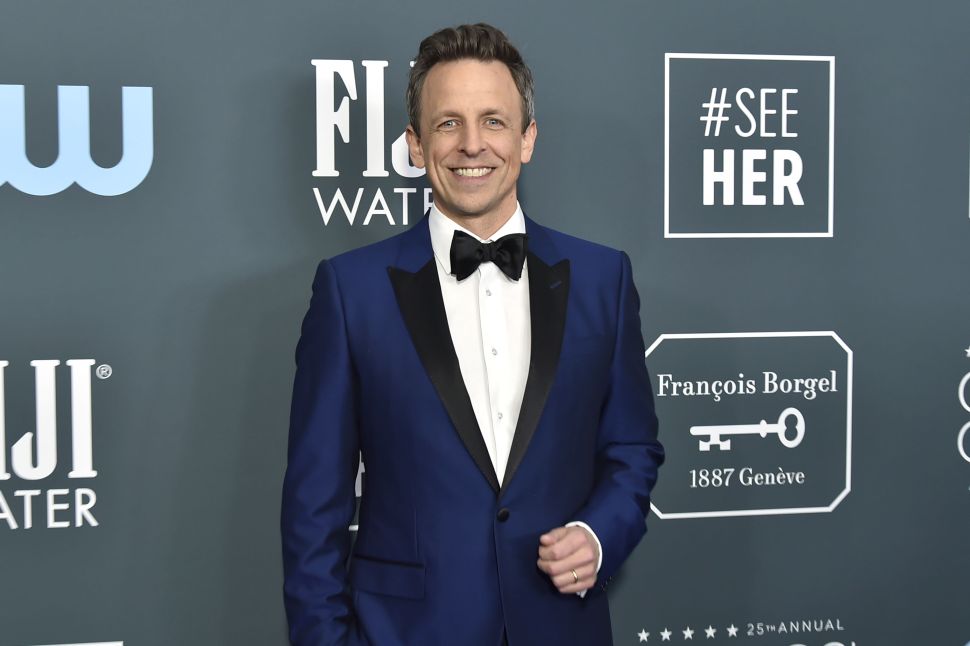