After successfully conducting its final in-flight abort test for the new Crew Dragon spacecraft, SpaceX is ready to transport NASA astronauts to the International Space Station (ISS) using all-American technology for the first time. But as that happens, the Elon Musk-run company is simultaneously offering a program specifically for amateurs: to take a trip around planet Earth from the height of the ISS.

SpaceX said on Tuesday it plans to send up to four private citizens into space for the trip sometime at the end of 2021 or in early 2022. The program is in partnership with Space Adventures, a Washington, D.C.-based space tourism company that has arranged private trips to the ISS using Russia’s Soyuz spacecraft for seven people aboard since 2001.

It’s unclear yet how much the SpaceX trip will cost. Paying customers will fly aboard a Crew Dragon spacecraft launched by a SpaceX Falcon 9 rocket, soar all the way to 250 miles above the Earth’s surface and take two to three orbits around our blue planet.

“This historic mission will forge a path to making spaceflight possible for all people who dream of it, and we are pleased to work with the Space Adventures’ team on the mission,” SpaceX President Gwynne Shotwell said in a statement on Tuesday.

SpaceX CEO Musk has been teasing the idea of commercial space travel for a few years. In 2017, the space company revealed that it had accepted undisclosed deposits from two customers for a trip around the moon. In late 2018, SpaceX said it actually had just one paying customer, Japanese billionaire and art collector Yusaku Maezawa.

Musk has yet to find time to direct the construction of Maezawa’s mode of transportation to the moon, a conceptual “Big Falcon Rocket,” amid additional important projects at SpaceX as well as his other companies.

It’s worth noting that the latest space tour offering puts SpaceX in direct competition with Richard Branson’s Virgin Galactic, Jeff Bezos’ Blue Origin and even NASA, all having similar commercial programs in the works and aiming for a launch date around the same time. 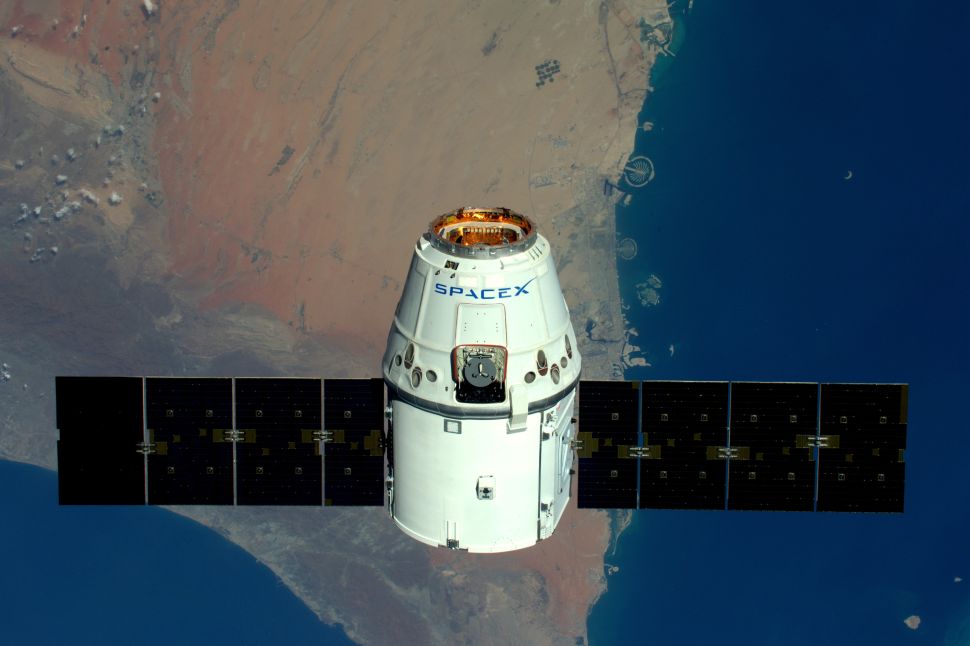