Last summer, Film Twitter blew a gasket when it was reported that Marvel Studios and Sony Pictures had ended its working relationship regarding Tom Holland’s Spider-Man. The dispute, like every other in Hollywood, came down to money. Marvel, serving as the creative backbone behind Holland’s web-slinger, wanted a greater cut of the profits, which Sony mostly controlled as they own the screen rights to the character. Eventually, an extension was worked out that would see Holland return in one more solo Spider-Man feature arriving in 2021 and one other MCU appearance, believed to be an eventual Avengers-like crossover.

But that leaves fans with just two more Spider-Man appearances set in the Marvel Cinematic Universe. Will another extension be reached to keep Marvel’s most popular character ever in Hollywood’s single most consistently successful franchise?

But as we know, all good things must come to an end. Rothman could not provide a definitive answer regarding Spider-Man’s MCU future at this time, which will naturally raise some doubts. This isn’t a new issue. The idea of Sony reclaiming exclusive rights to Spider-Man has been discussed ad infinitum. The success of Tom Hardy’s Venom, which earned more than $850 million worldwide, only compounded outside concern that the studio would eventually integrate Peter Parker into Sony’s Universe of Marvel Characters (SUMC). That skepticism will continue to grow if Jared Leto’s Morbius connects with audiences this summer.

While Sony had hoped to leave the door open for Venom to exist adjacent to the MCU, Marvel Studios chief Kevin Feige shot that idea down before the film’s release. However, his stance has seemingly softened since.

“[Spider-Man] also happens to be the only hero with the superpower to cross cinematic universes, so as Sony continues to develop their own Spidey-verse you never know what surprises the future might hold,” he said in September. Standard Hollywood double-speak or a genuine glimmer of hope?

The overwhelming fan response to Marvel and Sony’s brief spat last summer apparently played a key role in getting Disney back to the negotiating table.

“The fanbase, which is important to all of us, seemed to really respond to what Tom [Rothman] and his folks had done before with our people, and they like it,” Walt Disney Studios head Alan Horn said during the roundtable discussion. “They like the fact that the MCU and Kevin Feige were involved and we heard feedback out there that suggested joining forces once again was probably really a good idea.”

Whether or not this is enough to reach a second extension remains to be seen. But it’s clear where fans stand and Disney and Sony have proven they’re willing and able to work through difficult issues to give the fans what they want. Under this new agreement, Disney will receive 25 percent of the profits from Spider-Man 3 while covering roughly 25 percent of the production costs. The character’s two MCU solo films have grossed nearly $2 billion worldwide combined and Spider-Man: Far From Home is Sony’s biggest global grosser ever. 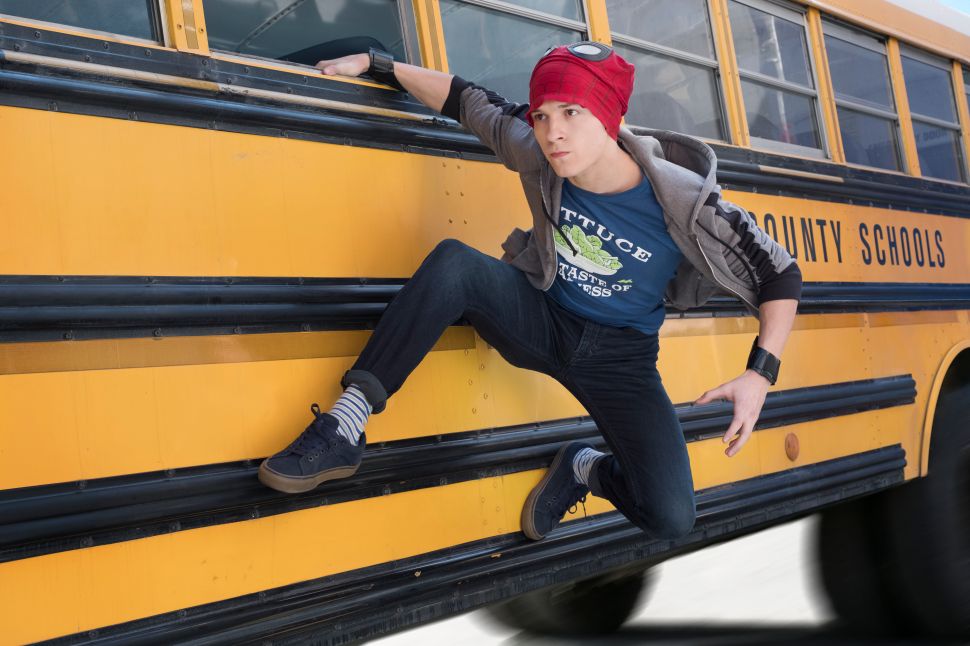