Last year’s snoozy Super Bowl between the New England Patriots and Los Angeles Rams was the least-watched in a decade. But that low point didn’t seem to have any carry over effect on the 2019 NFL season as the average TV ratings per game actually increased by four percent to 16.5 million compared to 2018. In fact, it was the most-watched regular season since 2016 and the second straight season of ratings improvement. Still, Super Bowl audiences have been shrinking every season since the all-time high of 2015 (114.4 million viewers) and the NFL would like to cap its 100th year celebration on a high note.

So how did the Kansas City Chiefs’ 31-20 victory over the San Francisco 49ers in Super Bowl LIV fare in the ratings for Fox? The game drew an average of 99.9 million viewers and a 41.7 household ratings, according to The Hollywood Reporter. For comparison, here are the total viewership figures for the past 10 Super Bowls, according to Sports Media Watch.

Super Bowl LIV set a record with 30-second ads running for as much as $5.6 million, a 5.5 percent increase over last year’s fees. Fox even added an extra 2.5 minutes of commercial time to the game to accommodate advertiser demand this year as primary inventory sold out back in November, the earliest sellout in a decade. It’s expected that 2020’s big game will top the $412 million total spend by advertisers in 2019. That sound you hear is NFL Commissioner Roger Goodell’s bank account adding a series of zeroes to its tally.

Even among sinking overall viewership recently, the Super Bowl remains America’s most-watched annual event by a wide margin. With the majority of the NFL’s broadcast rights up for grabs following the 2022 season, we’ve speculated whether the league is ready to jump into the deep pockets of streaming. Yet despite yearly gains, over-the-top online NFL viewership remains minimal as compared to the game’s linear audiences, per Sports Media Watch.


As negotiations for the NFL’s lucrative broadcast rights get underway, expect simulcasts through streaming partners such as Amazon Prime Video to continue while the league keeps its primary focus on linear. The concept of streaming is still in its infancy and live-event programming has not yet become a foundational building block of the platform due to a variety of technical factors. But let’s revisit this idea once the NFL’s next broadcast agreement expires years from now. Given the proliferation of streaming services and the ambitious plans to incorporate sports and news into OTT platforms, we may not be too far away. 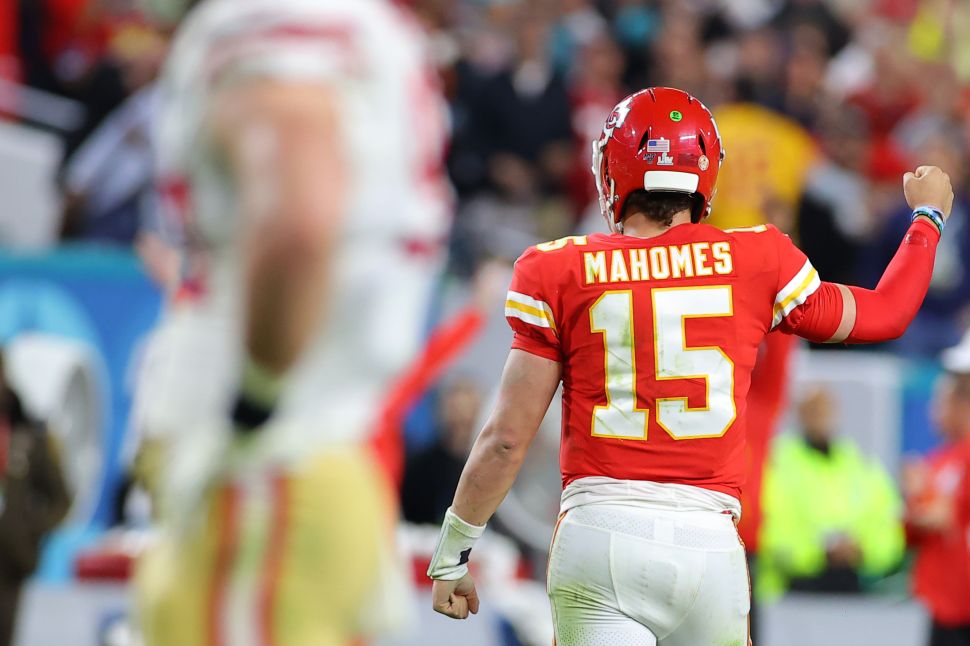