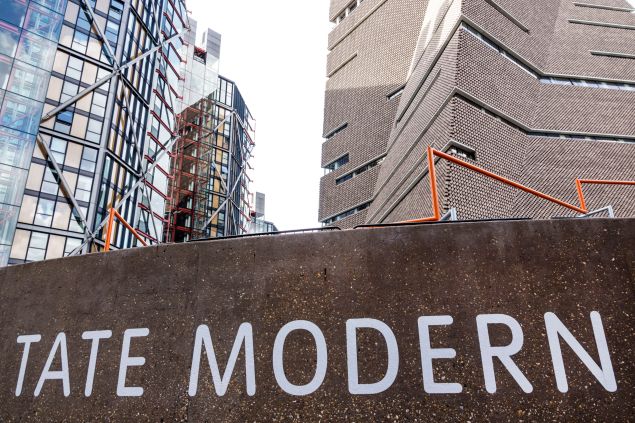 Most people would consider the ability to live close to a museum to be a huge privilege, but some residents of the luxury Neo Bankside development in London have been angry for years about their proximity to the Tate Modern, Britain’s premiere national modern art gallery. According to the Guardian, disgruntled residents have contested in an ongoing legal battle that visitors to the Tate Modern can see directly into their huge apartments from a vantage point on one of the museum’s viewing platforms, constituting a violation of their privacy that the museum therefore has a duty to fix.  However, a judge in a court of appeal essentially ruled on Wednesday that the miffed luxury apartment dwellers should simply invest in curtains.

“These properties are impressive, and no doubt there are great advantages to be enjoyed in such extensive glassed views, but that in effect comes at a price in terms of privacy,” honorable judge Mr. Justice Mann (yes, really—his professional title) said in a statement. Designed by the architects Herzog & de Meuron, the portion of the Tate Modern building in question was completed in 2016 as part of a new phase of the museum’s modernization and evolution. In contrast, the Neo Bankside development was built and finished between the years 2006 and 2012, meaning that some residents who moved in right away and who were expecting a glass-walled paradise definitely couldn’t have anticipated being watched by curious museum-goers.

SEE ALSO: How the Academy Museum of Motion Pictures Went $100 Million Over Budget

However, Neo Bankside has also been resoundingly criticized for the ways in which the development has muscled out affordable housing in notoriously money-saturated London. In 2015, Liberal Democrat councillor Adele Morris told the Guardian that Neo Bankside “has set a hugely damaging precedent. Not only is it an aggressive, ugly thing, looming over the neighboring almshouses, but it’s now being used by other developers to justify building similar schemes nearby.” As of this week, Mr. Justice Mann has denied the Neo Bankside residents’ application to take their grievance to Britain’s supreme court, which is probably for the best: the lesson here seems to be that if you can afford to displace lower-income London renters in order to live in a glass luxury apartment, you’d better be prepared to be examined closely. 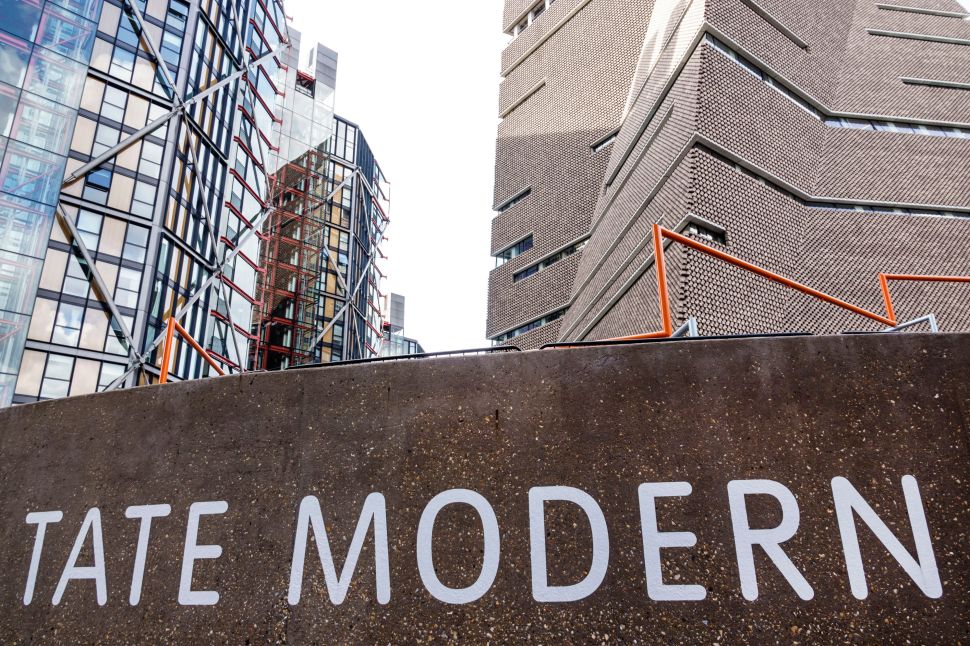