It might be an absurd thought that Tesla, a pioneer in the grand mission of saving the planet by ushering humanity into an era of zero-emission, renewable energy, would ever engage in a fight with environmentalists. But that’s exactly what’s happening in Germany, where the electric carmaker is building its first European factory and local activists are trying to stop it.

Last November, Tesla announced its plan to build a Gigafactory in Grünheide, a suburban village about 23 miles outside Berlin, promising to create up to 12,000 jobs in the area. But to make that happen, Tesla would first need to cut down 740 acres of forest to build the plant. And when manufacturing begins, the facility would consume more than 300 cubic meters of per hour, according to a local nonprofit’s estimate.

That outlook quickly drew the ire of some Germans who had seen their native lands threatened by an upswing of droughts and wildfires in recent years.

On January 18, a group of some 250 protesters staged a walkout in Grünheide holding signs that said things like “no factory in the forest” and “Tesla or drinking .” The same week, a local environmentalist group called the Gruene Liga Brandenburg (Green League of Brandenburg) filed a legal complaint to the higher administrative court of the states of Berlin-Brandenburg while Tesla’s felling was still in progress.

Last week, the court ordered Tesla to stop cutting down any more trees, so judges could have enough time to respond to protestors’ complaint. Then, on Thursday, the court came to a decision to reject the case, clearing the way for Tesla to proceed with deforestation. Judges said that the ruling could not be appealed.

“Tree clearance is proceeding in an orderly manner,” Tesla said in a statement to Reuters on Friday. A group of activists calling themselves “tree pirates” said they had occupied the forest to prevent Tesla from entering, but a Tesla spokesperson said “there were no environmentalists holding up the process.”

“The factory is here mainly to build sports utility vehicles, snob cars which kill people,” the activist group said in a statement on Friday.

Tesla plans to start production at the new factory in 2021, making up to 50,000 Model 3 and Model Y cars a year to fulfill orders in Europe. As for environmental concerns, the company has said it will “replant an area three times the factory plot.” 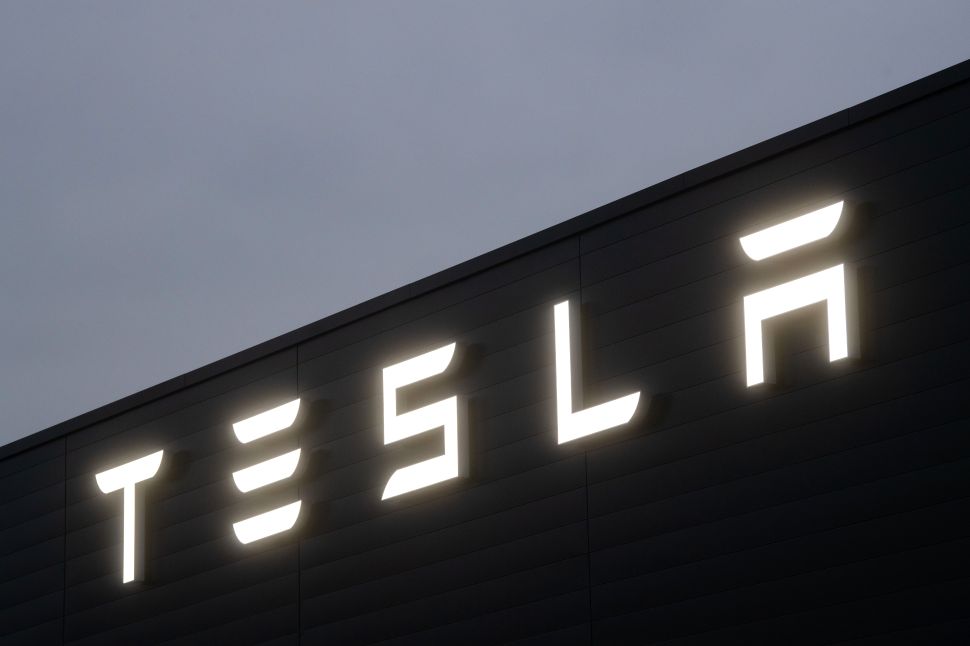