The good news is Holmes and her top associate, former Theranos president Ramesh “Sunny” Balwani, are almost set to go to trial in August for defrauding consumers, doctors and investors with Theranos’ defective blood testing devices.

The bad news, though, is that they will be tried in court on fewer charges than originally indicted, and potentially get less jail time, Reuters reported on Wednesday.

On Tuesday, a federal judge in San Jose, Calif. ruled that U.S. prosecutors can’t pursue conspiracy charges against the two executives based on claims that Theranos defrauded doctors or patients whose blood testing services were paid for by insurance companies. The judge let stand wire fraud charges accusing Holmes and Balwani for misleading customers with Theranos’ faulty technology and providing them with inaccurate blood test results.

Holmes and Balwani were indicted by the Department of Justice (DOJ) in June 2018 on nine counts of wire fraud and two counts of conspiracy. The DOJ said the two executives could face up to 20 years in prison each, in addition to a $250,000 fine for each count on which they’re convicted.

Holmes and Balwani have pleaded not guilty to all charges and pushed hard to delay the case. The pair argued that the whole lawsuit should be dropped because the claims were vague and prosecutors can’t prove that patients who got false test results were actually harmed.

After hearing arguments to dismiss the case, U.S. District Judge Edward Davila said in a 39-page ruling on Tuesday that the indictment “fails to connect a specific intent to defraud” doctors and non-paying patients because prosecutors didn’t prove how Holmes and Balwani intended to dupe them out of money. The element of “deprivation” claimed in the indictment is a requirement under the wire fraud charges. 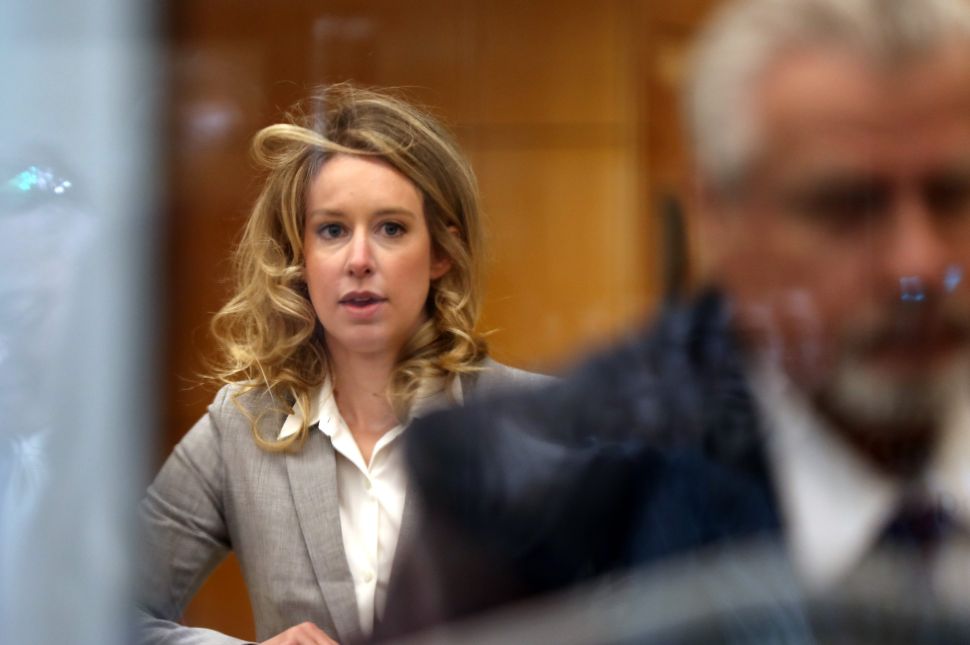