After years of declining sales and its boss Leslie Wexner’s scandalous ties with the late sex predator Jeffrey Epstein, Victoria’s Secret has decided to escape the glare of public forums all at once. As first reported by The Wall Street Journal late Wednesday, the lingerie brand’s parent company, L Brands, has agreed to sell a 55% stake in Victoria’s Secret to private equity firm Sycamore Partners in a deal that would value the retailer at $1.1 billion.

L Brands will retain a 45% stake in Victoria’s Secret and operate its other brand, Bath & Body Works, as a standalone public company.

Wexner, L Brands’ longtime CEO and chairman, will step down from both roles after the transaction completes. He will remain on the company’s board as chairman emeritus.

“I think about the endless possibilities ahead for this company. And I’ve thought about where I fit in the picture,” Wexner told employees in an internal memo on Thursday, per Bloomberg. “In keeping with this same thoughtful examination, I have decided that now is the right time to pass the reins to new leadership.”

With over $7 billion in annual sales (as of 2019), Victoria’s Secret is still the largest lingerie retailer in the U.S. But its market dominance has been on a rapid decline in recent years as a crop of upstart lingeries brands focusing on comfort and body positivity increasingly make the Victoria’s Secret image look irrelevant.

Victoria’s Secret’s longtime former marketing chief, Ed Razek, once argued that the brand is intended for “a certain group of women” just like every specialty retailer. But the statement quickly backfired and ended up costing his own job.

Last summer, Wexner became a target of public criticism after his decades-long business and personal relationship with Epstein was exposed. The 82-year-old billionaire claimed that he didn’t know about Epstein’s alleged criminal behavior and said he regretted hiring him as his money manager. 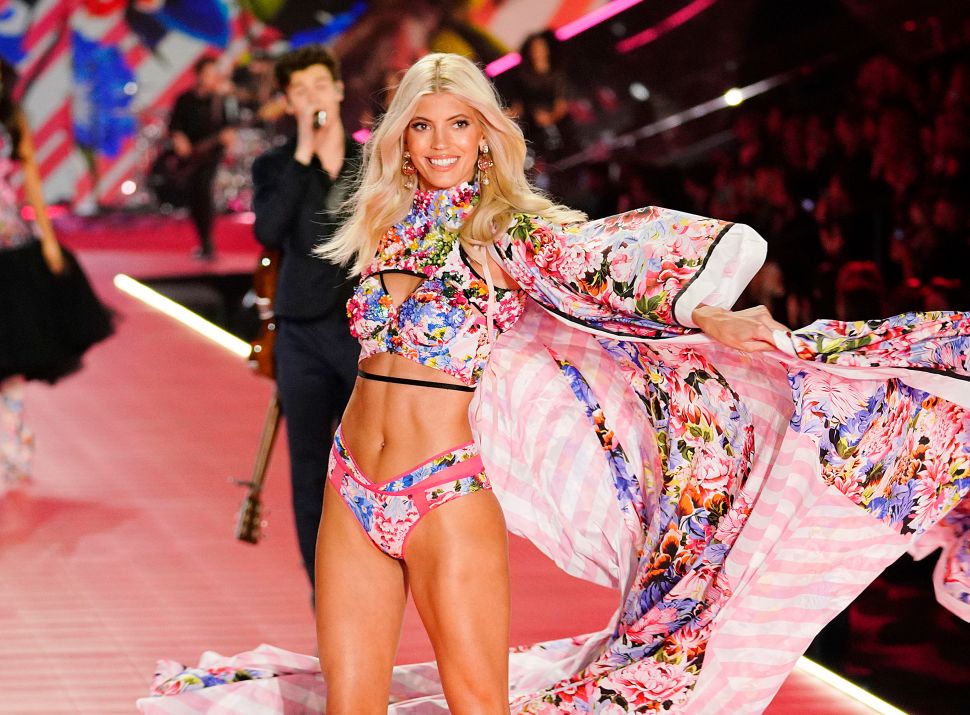