If you had bought $50,000 worth of Virgin Galactic shares three months ago, by now, you would have enough money to buy a seat ($250,000) on the very company’s spaceship for a trip to the edge of the Earth’s atmosphere.

That’s how much and how fast Virgin Galactic’s stock has been rising lately. As of Thursday, the space tourism company’s shares had skyrocketed more than 500% since its lowest point in December and nearly 400% since its IPO in October, valuing the startup at a whopping $5 billion.

In fact, Virgin Galactic shares fell significantly in the first weeks after listing on the New York Stock Exchange. The shares saw a long-awaited uptick in early December after Wall Street banks started covering the stock. But beyond that point, no one could explain why exactly the stock continued its wild surge to its current level. After all, nothing has really changed. The company’s commercial flight service isn’t expected to begin until the second half of 2020; the only thing it has on the income statement right now is $80 million in deposits from some 600 reservations.

There is a broad consensus among Wall Street analysts that Virgin Galactic could be a long-term success as one of the first companies to offer a realistic space travel package and going public early. But in the near term, a lot could go wrong.

“Think of it as a startup that just happens to be listed… It’s going to have some very red days and some very green days,” said Alex King, founder of Cestrian Capital Research and a Virgin Galactic shareholder, in October.

“This thing could easily kill everybody on board,” warned Seth Jayson, an analyst with the Motley Fool. “For $250,000, you’re not riding on an airplane platform that’s got millions of miles tested onto it. You’re in a spaceship that can really go through some problems and incinerate you.”

Virgin Galactic has completed all required tests to launch its first commercial flight, hopefully with its founder, Richard Branson. Expecting a steady stream of paying customers in the coming years, the company aims to increase revenue by at least 2.5 times and gross earnings by 5.5 times by 2023. 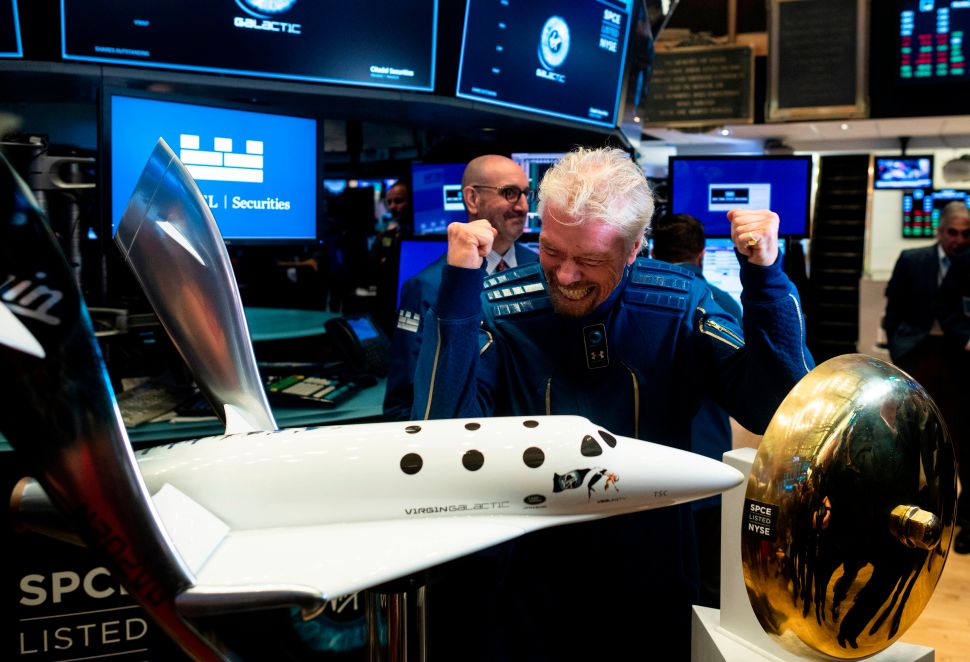