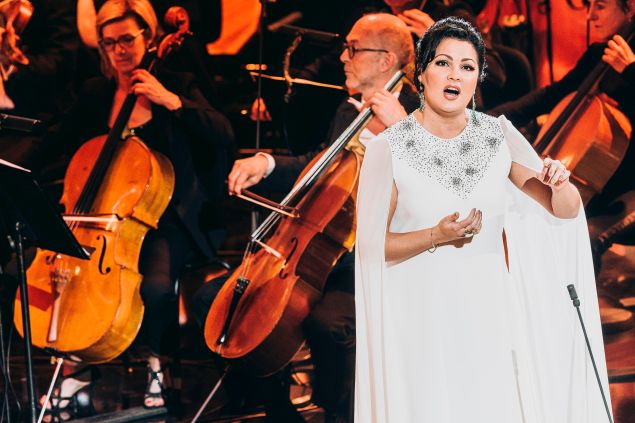 The coronavirus has brought essentially every industry on the planet to a screeching halt, creating boatloads of confusion around what certain individuals are doing to sequester themselves from the pandemic. On Wednesday, the website Slipped Disc reported that opera superstar Anna Netrebko had withdrawn from the Metropolitan Opera’s 2020 production of Tosca, citing an Instagram comment of Netrebko’s in which she wrote “I am not coming…” in response to a fan’s comment about traveling to New York City. However, Netrebko responded to the article with another Instagram post where she refuted what it was claiming.

For her part, Netrebko has recently courted controversy with her casting in the Metropolitan Opera’s 2020 revival of Aida, an opera that tells the story of an enslaved Ethiopian princess. In 2019, Netrebko posted a picture of herself on Instagram wearing face-darkening makeup, and defended the acquisition of a “Black Face and Black Body” for the sake of performing in Verdi’s opera. Netrebko has played the part in the past and received rapturous reviews, but one wonders just how much longer performers will be able to get away with objectionable behavior just because they do good work. 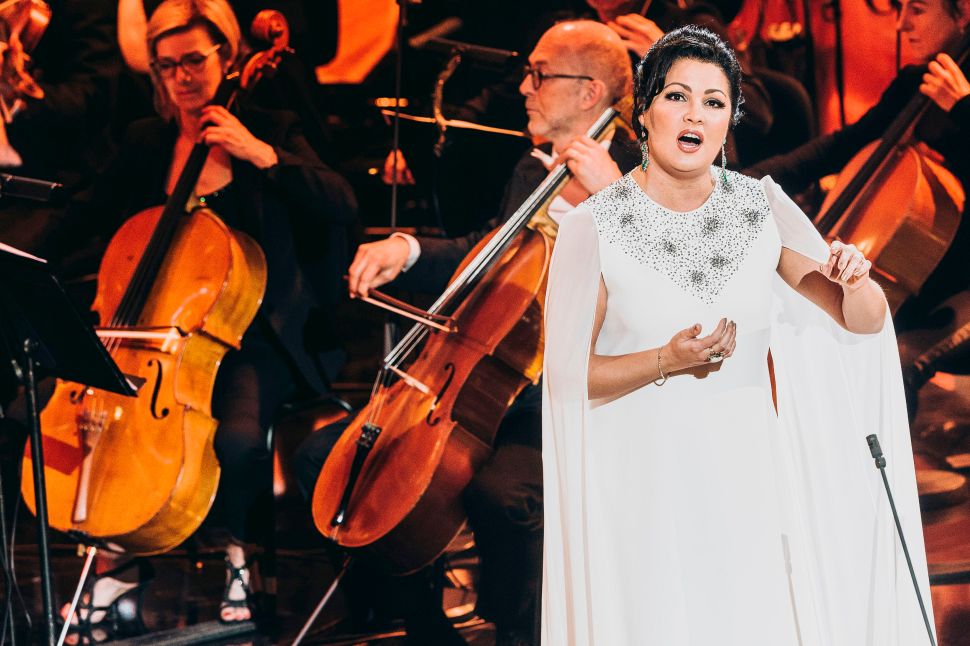