For 26 years, New York City’s Armory Show has inspired and delighted visitors interested in seeing innovative art. This has something to do with the fact that the show’s scale is so large: galleries from all over the world are pulled in to show the best stuff they have on hand, amounting to a consistently formidable cultural experience. This week, the show is unfolding as usual at New York City’s Piers, the location where it’s been held for the past 19 years. However, due to the fact that there apparently have been problems regarding the structural integrity of the piers, the Armory Show announced this week that in 2021, the event will take place uptown at the Javits Center.

Furthermore, another change is being made: the Armory Show has traditionally taken place in March, but starting next year, the show will be pushed to September in accordance with the beginning of New York’s fall arts season. While falling in line with everyone else sort of makes sense as a tactical decision for the Armory Show, for smaller galleries and already-over-scheduled attendees, this feels like the kind of calendar overkill that could easily lead to collective burnout on the scene. Furthermore, if all the attention is pointed towards the Armory Show, this detracts potential dollars away from small local galleries.

SEE ALSO: The Armory Show Booths Built to Stand Out on Instagram

September is already a crucial and competitive month for New York City’s art galleries of all sizes, so another factor in the equation simply isn’t welcome. “Armory’s entrance into September, with nearly 200 galleries presenting booths, will be intensely disruptive,” Keith Schweitzer, the director of SFA Projects on the Lower East Side, told Observer. “Smaller galleries, already under pressure, may capitulate, close their year-round physical gallery spaces and accelerate the trend of shifting towards the art fair/popup ‘projects’ model without a permanent location,” Schweitzer said. For larger galleries, the news is not so dire. “[They] may do both, the fair and their big September season opener gallery shows; they can afford it and would double their exposure to potential buyers. But two things are certain: this shift by Armory will diminish the magic of September in New York, and the power of gallery exhibitions—as a format—will suffer dramatically.”

It’s absolutely true that the most powerful painting in the world will look like nothing more than meaningless smears of color to a tired person. By overstuffing September, the Armory Show is also flirting with the possibility of making everyone extremely jaded.

Update: An earlier version of this article misstated the number of years the Armory show has been running for. It is 26 years. 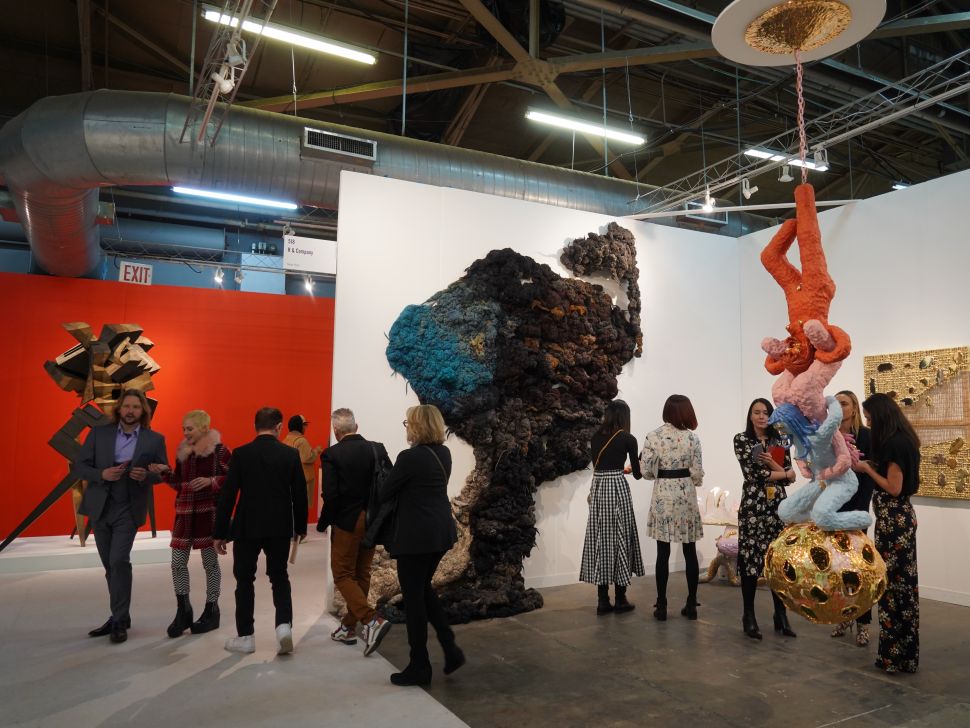