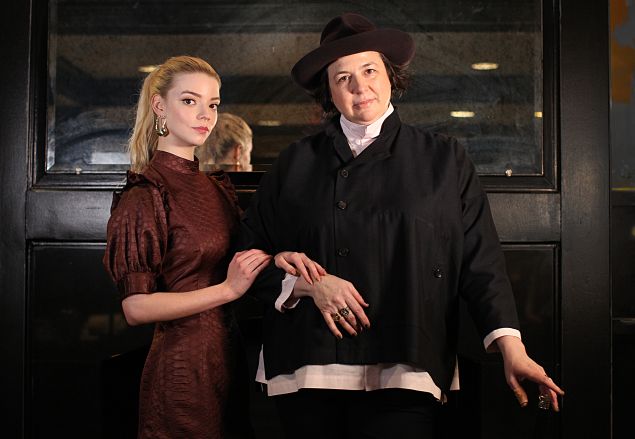 Visually interpreting the works of Jane Austen is a notoriously monumental task. The internal emotional landscapes of Austen’s characters are arguably far more important than the layout of Regency-era ballrooms or the way a character’s dress fits, but director Autumn de Wilde, the artist behind the latest cinematic adaptation of the classic book Emma, might actually disagree. In a series of recent interviews, de Wilde has laid out the extreme creative process of externalization that she employed in order to make her movie such a sumptuous visible feast. Primarily, de Wilde turned to fine art and a series of other references in order to make her decidedly pastel interpretation unique.

While recounting her childhood as a frequent museum-goer alongside her mother, de Wilde revealed to Vulture that she came up with an individual system for categorizing certain combinations of color as a result of adolescent overstimulation.  Decades later, she brought this same system of categorization to the process of putting together Emma. “For the movie, when I was doing my research, I realized how colorful the Georgian period was,” de Wilde told Vulture. “We’d really been looking at faded wallpaper and faded clothing in museums. A lot of movies were presenting this time period in faded antique creaming yellows and browns.” Instead, de Wilde did the opposite and opted for hyper-saturation.

SEE ALSO: Take a Deep Dive Into Photography’s Formative Years at the Met

Specifically, de Wilde also drew inspiration from Greek and Roman sculpture, as well as from paintings like French painter Jean-Léon Gérôme’s Pygmalion and Galatea, which is an astonishingly intimate depiction of the classic myth that involves a sculptor bringing his greatest creation to life, and falling in love with her. In Gérôme’s interpretation, newly-awakened Galatea reaches authoritatively around the form of her ecstatic lover, meeting his adulation with stately enthusiasm from atop the pedestal onto which she is still affixed. It makes sense that de Wilde would find inspiration for Emma in this painting: the director’s lead character is a woman who is initially just as skeptical, willful and superior as Galatea when confronted with an offering of “true” love. 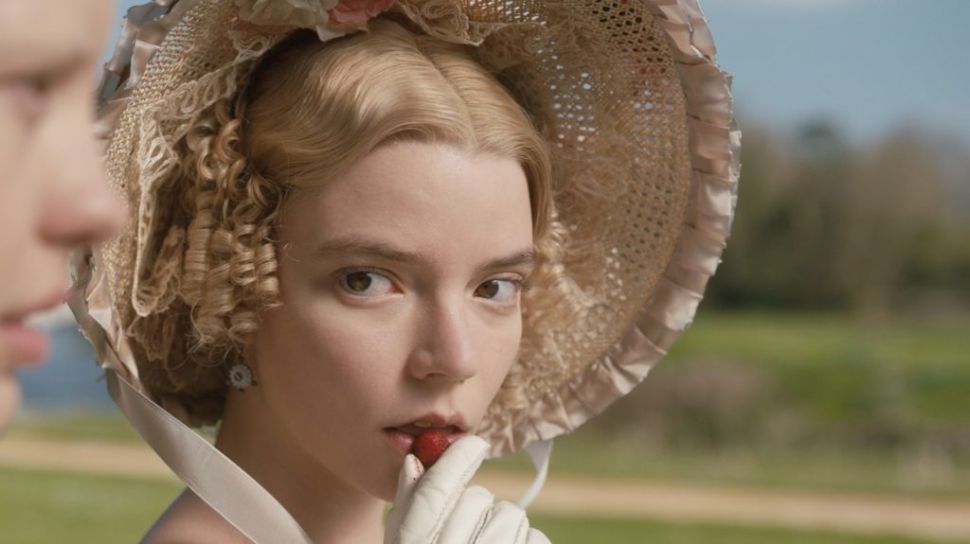