That’s right, director Matt Reeves has done it again. Mere weeks after teasing a screen test of the Batsuit’s cowl and chestplate that will be seen on Robert Pattinson’s physique in his upcoming film The Batman, Reeves unleashed another tease to his Twitter following: the newly designed Batmobile that Pattinson will be driving in the movie. Take a look.

EARLIER: The Bat-Suit From Robert Pattinson’s ‘The Batman’ Has Arrived, and It Looks Familiar

This is a sleek design as far as Batmobiles go, and the Twitter announcement somewhat mirrors the announcement for Pattinson’s predecessor as Batman, Ben Affleck. Fans will recall that tweet also framed the Caped Crusader in dim lighting, next to his sweet ride.

When the Bat-suit was revealed, I theorized that perhaps Reeves’s take on the character would hearken back to his Golden Age comics adventures. There’s not much way of knowing from these images, but the Batmobile here notably looks almost like an old-school muscle car instead of the tank-like Tumbler that graced Christopher Nolan’s Dark Knight trilogy or the swept-back art deco marvel from Batman: The Animated Series. Batman’s driven supercars and military machinery over the years, but it’s been a while since a live-action Batmobile looked this street-legal (even if it’s obviously not).

This ride feels a little closer—at least in spirit—to the car seen in the 1960s series Batman: a souped-up and unabashedly extravagant sports or muscle car that you could nonetheless see on the road. That series was campy and tonally quite different from most of the Batman media that came after it, but it’s still exciting to see the similarities and evolution in Bat-rides over the years.

More than the design, though, the important question is what this baby will sound like and do on-screen. Batmobile stunts are easily among the top-five reasons to see a Batman movie at all. Here’s hoping Reeves can duplicate the stunning and explosive practicality that Nolan was able to accomplish in his films. 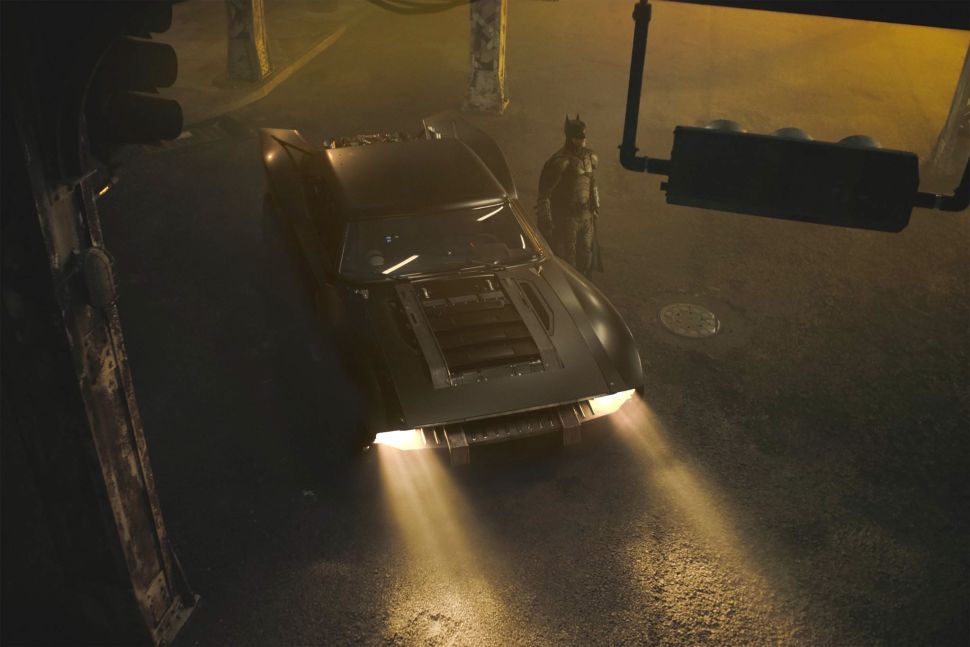