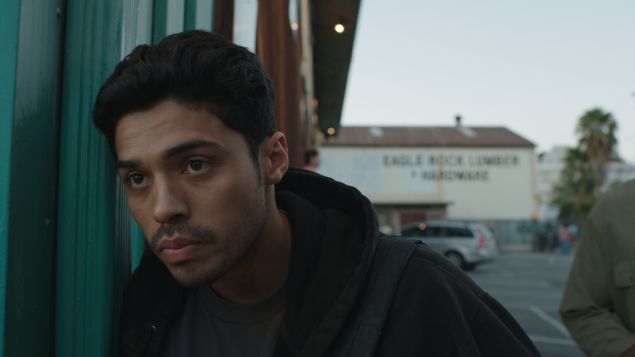 Josue Aguirre as Memo in Beneath Us. Vital Pictures

Garbage comes in all sizes every summer, but this year it’s getting dumped on us early. This moronic parable inspired by Donald Trump’s treatment and attitude towards illegal immigrants is a disgrace, but so is almost everything else on the screen these days.

SEE ALSO: ‘The Invisible Man’ Holds You in an Emotional Vise Grip

Four undocumented immigrant workers (Rigo Sanchez, Josue Aguirre, Roberto Sanchez, Nicholas Gonzalez) seeking better lives in the sanctuary of the American Dream find themselves victimized by a wealthy couple when they accept a construction job from a pretty woman (Lynn Collins). Their hopes are high that they can make enough money to send for their families, but when they get too close to the house and peer through the windows, the woman and her husband (James Tupper) begin to show signs of instability. The wife sprays them with a hose. The husband holds them hostage with a rifle. After an accident, one worker needs medical attention, but instead of calling an ambulance, the couple attacks all of them with shovels, knives and guns. Two of the workers are murdered, the two survivors cut off the power and retreat to the darkness under the floor of the house, and Beneath Us turns into a sadistic test of superiority and status in a demonstration of modern slavery to be avoided at all costs.

The direction, by a forgettable amateur named Max Pachman, and the monosyllabic screenplay, by Pachman and somebody called Mark Mavrothalasitis, gleefully catalogues each torture without much attempt to demonstrate reason or purpose. Late in the film, when only one worker is still alive, he begins to retaliate. Unfortunately, it’s too late to make any sense or save what’s left of an intense debacle.

Everything you can think of goes wrong in this clueless farrago of tasteless stupidity and faulty timing, including a theme song, “My Little Corner of the World,” sung repeatedly by—get a grip—Anita Bryant! 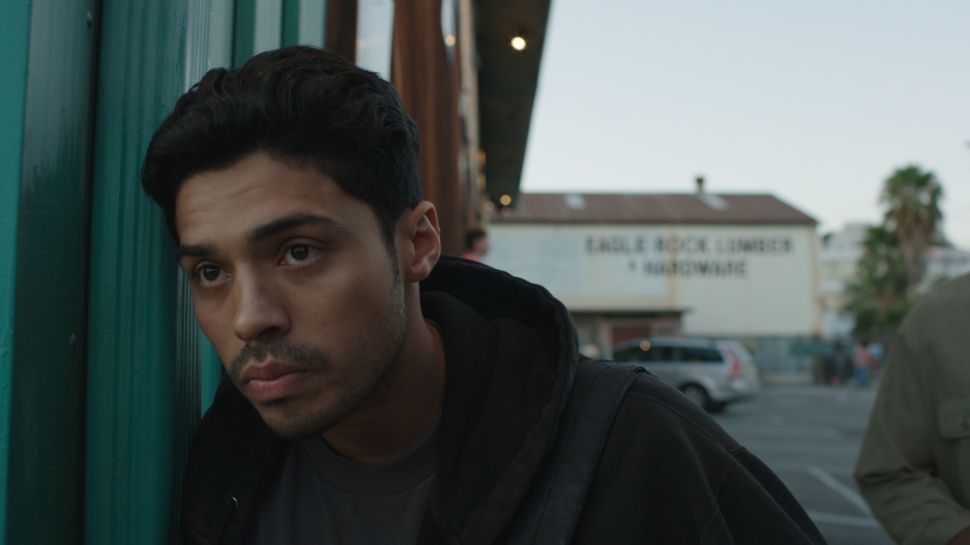