The coronavirus is costing Hollywood studios hundreds of millions of dollars in ticket sales. Last year saw the worldwide box office swell to a record $42.5 billion while the domestic box office actually slipped four percent to $11.4 billion. Neither number is a realistic goal at this point with theatrical movie-going being stunted by outbreak concerns. Nowhere is this more prevalent than in China where 70,000 screens have remained on lockdown since late January.

China, which was previously on pace to overtake the United States as the largest box office region in the world, has lost more than $214 million at the box office to begin 2020, according to Variety. This is largely due to the Lunar New Year holiday season, which started unusually early on January 25 this year as opposed to mid-February, being sacrificed amid COVID-19 concerns.

SEE ALSO: Why the Streaming Wars Won’t End With a Single Winner

There’s a divide among Hollywood insiders as to whether or not the box office will be able to rebound once the virus’ spread is under control. Some believe that pent-up demand will enable studios to reschedule Chinese release dates and enjoy a surge of renewed ticket sales. Others believe the logistical issues—including several release date cancellations and delays, production halts, online piracy, and strict regulations on Hollywood imports—will prove insurmountable for the fiscal year. What is for certain is that the Chinese box office is no closer to re-opening.

“Judging from the current situation, the film industry is not equipped to resume business yet, and we have not approved industry’s demands to resume business as of now,” Chen Bei, deputy secretary general of the Beijing municipal government, told Variety.

Exhibitors in the Middle Kingdom can resume business only if they first gain pre-approval from authorities and adhere to strict rules regarding theater cleanliness and the volume of ticket sales. Nationwide, cinemas are not expected to re-open in March.

Chinese box office receipts for January and February totaled $217 million in 2019 and $241.6 million in 2018, per data from Ent Group provided to the outlet. Domestic imports already removed from the release schedule or delayed in the region due to the coronavirus include 1917, Jojo Rabbit, Little Women, Sonic The Hedgehog, Top Gun: Maverick and more. The Chinese premiere of Disney’s Mulan is also expected to be delayed as well. Fans on MI6-HQ, the biggest 007 fan blog, have written an open letter to producers Eon and distributors MGM and Universal to delay No Time to Die‘s release date until summer both domestically and internationally. The film’s Chinese premiere was cancelled in mid-February.

China accounted for 21.6 percent of 2019’s worldwide box office total with $9.2 billion last year while North America accounted for 25.8 percent. As coronavirus concerns continue to spread domestically, the 2020 box office is on the precipice of potential disaster. 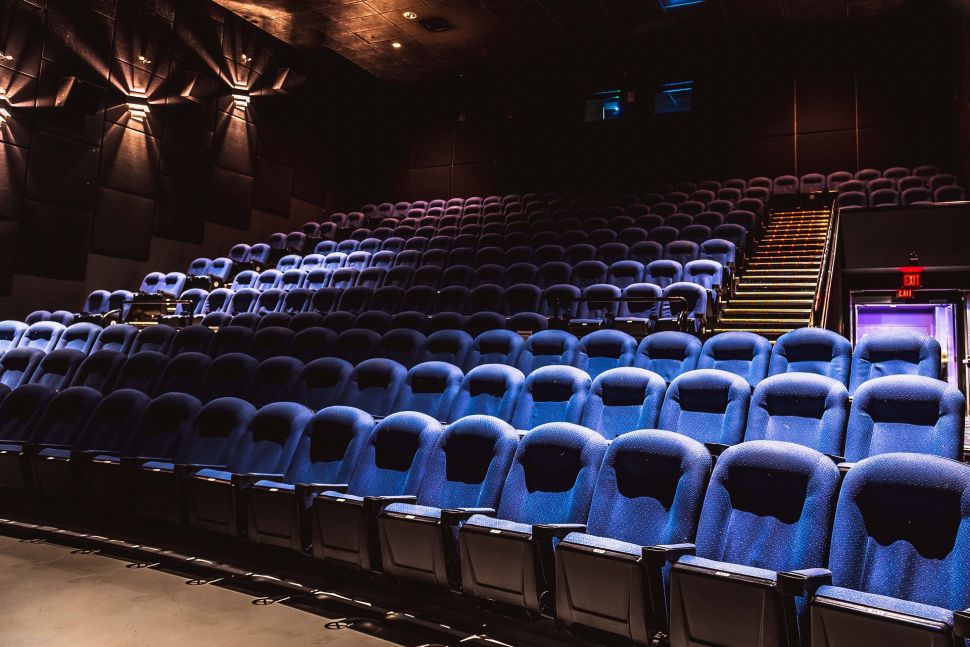