Today, if someone gave you a dollar for every Bushwick resident who referred to themselves as an aspiring techno DJ, you’d probably be able to make a solid dent in your student debt payments. But just a few short decades ago, electronic music was perceived to be an anomaly; a weirdo underground thing suited solely for social outsiders. DJ and producer Carl Craig has been instrumental to how much the world has changed since then: Craig has been recognized as one of the key figures in the astonishingly influential Detroit techno scene, and has spent his career pursuing and nurturing sonic innovation via his Grammy-nominated compositions and his eponymous foundation. He’s played incredible clubs all over the world, but this year, Craig is bringing his music to a new place: the lower level of Dia:Beacon, for which he’s created a unique sonic installation entitled Party/Afterparty that will debut on March 6 and run through the beginning of September.

Party/Afterparty is Craig’s first commissioned work for an arts institution, and it will feature ebbing and flowing electronic music that the artist has specifically calibrated to resonate in the museum’s industrial lower floor. Before the Dia:Beacon building housed the museum, it was a Nabisco box printing factory. “That room in the basement of Beacon is like anywhere else that we have in Detroit; any old factory that we have in Detroit,” Craig told Observer in a recent interview. “It’s actually quite poignant that it’s in that space in comparison to being in any of the other spaces in the building, because that is probably the most industrial part of the building itself. You can imagine machinery was in there, and they weren’t making cars but there could be that possibility that if it was in Detroit, it would be a parts manufacturer for automotives.”

Craig also suffers from tinnitus, and the installation will reflect his personal experience by intermittently evoking the same buzzing or ringing that he sometimes hears. Visually, Party/Afterparty is also poised to be unique. Craig told Observer that he didn’t consciously draw on any visual or sound artists for reference while conceptualizing the installation: the vision that he’s executed is entirely his own. “The visual elements are very minimal and they are meant to be specific. It’s not anything that’s overwhelming,” Craig continued. “I don’t have anything that anyone would think of in a typical sense of art. It has more to do with placement and lighting. The After Party is about my experience with tinnitus, so the area with the spotlight is to give you the perception that you’re right where I am—it’s like me without being me.” 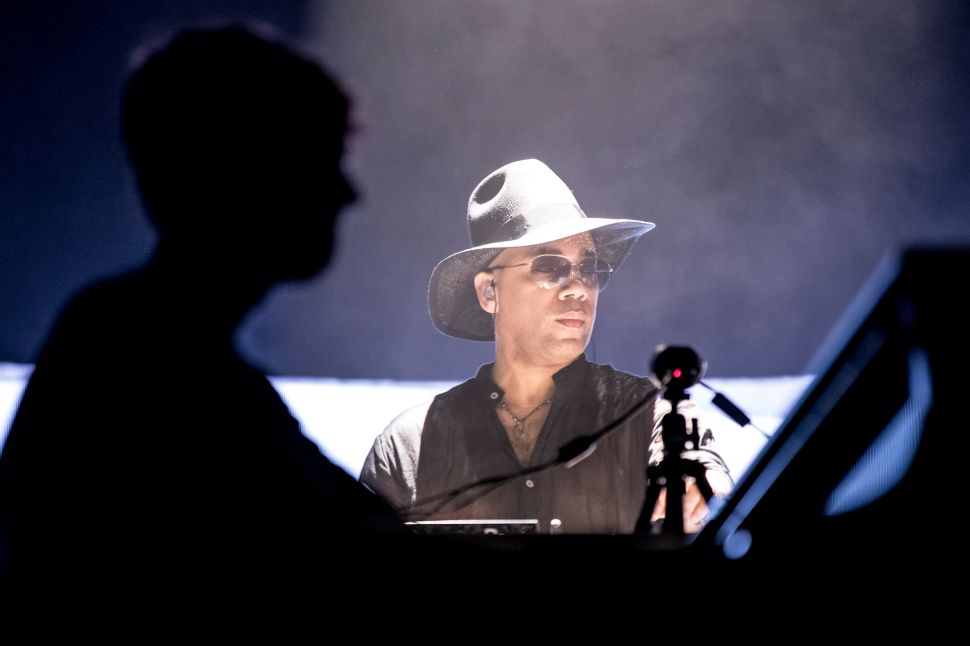