Thanks to COVID-19, Hollywood’s flow of new programming has slowed to a trickle as major blockbuster movies are removed from the release schedule and production on film and television projects is suspended indefinitely. Unsurprisingly, this has led to a rash of incurable boredom—there’s only so many pillow forts you can build in your living room. But CBS All Access is attempting to ameliorate the situation with a free one-month trial of one of its most exciting new shows.

Star Trek: Picard star Sir Patrick Stewart took to Twitter ahead of Thursday’s season finale to announce the offer. Use the promo code he supplies and, voila, you get a free month of CBS All Access.

Our #StarTrekPicard season finale is Thursday, and starting today until 4/23, you can watch for free on @CBSAllAccess in the US with the code: GIFT. https://t.co/i2IfFQN3I8

It's felt good to bring Picard back. I can't wait to reunite with our cast and crew for Season 2. pic.twitter.com/lSmtMxgrN8

CBS All Access may not have the endless library of original titles that Netflix boasts or the blockbuster franchise power of Disney+. But it does include original series such as Star Trek: Discovery and The Twilight Zone reboot as well as attractive back catalogs of all previous Star Trek series, Twin Peaks and Cheers.

Why should you take CBS All Access up on this offer? For starters, Picard has quickly become must-see entertainment for any committed Star Trek fan. The series very much stands on its own as a more self-reflective entry in the franchise and presents us with an older Picard, wan and bitter over mistakes made both internally and externally. This in itself is a departure from the standard utopian Star Trek fare and offers a deeper exploration of its lead character. The series, however, still carefully weaves in previous nostalgic elements from the franchise. When remembering smaller moments from Star Trek: The Next Generation like the one below, it makes Picard‘s central story feel all the more tangible and emotionally deft.

Gene Roddenberry’s central themes of tolerance, acceptance, diplomacy and understanding feel more relevant now—amidst a global pandemic that is literally and figuratively dividing us—more than ever. Picard creatively emboldens these ideas while also inverting them as the fight isn’t so much between the Federation and the Romulans as it over philosophy and ideology.

With Viacom and CBS remerging last year, their content libraries now fall under one single corporate roof. That means that it is easier than ever for the big and small screen Star Trek adventures to crossover with one another. We know that Fargo creator Noah Hawley is working on a new Star Trek feature (that will likely sport a new cast), we know that Quentin Tarantino’s R-rated Star Trek film is likely dead, and we know that several more small-screen Star Trek series are in the works. Now is the perfect time to go full Marvel Cinematic Universe on us if ViacomCBS so chooses. Given the possibility, why not catch up via CBS All Access? 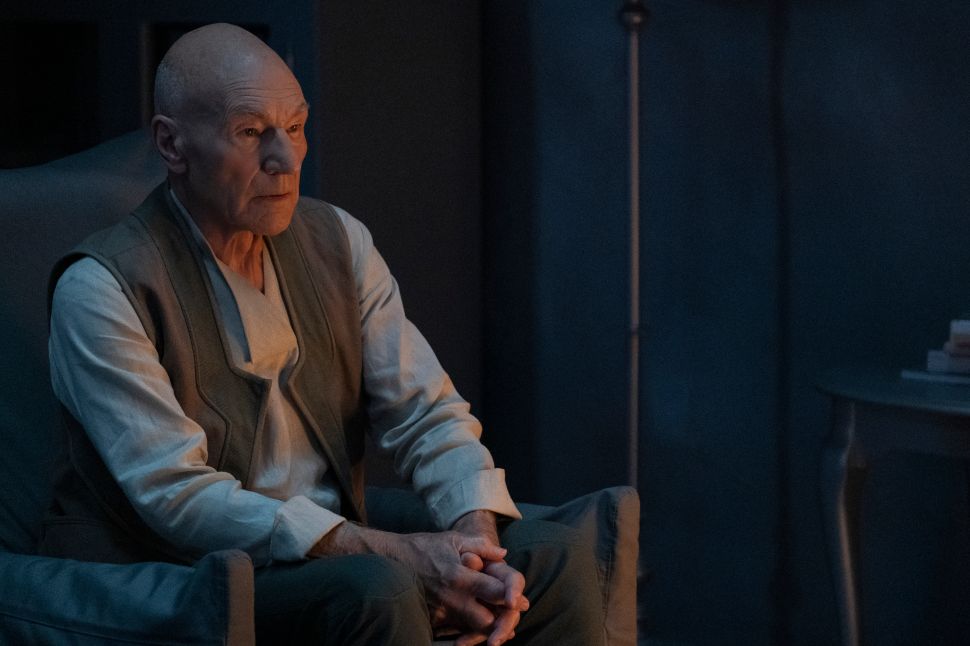