On Wednesday, it was announced that the annual TEFAF show in Maastricht was abruptly being shut down four days earlier than had previously been planned due to the fact that an Italian exhibitor at the show had officially been diagnosed with COVID-19.

With this news, and a packed roster of arts fairs and city-wide exhibitions slated to open in the spring, organizers were left wondering at the best path forward. As of March 9, the Sydney Biennale is scheduled to proceed as planned, and the 14th edition of the Drawing Now art fair in Paris has been moved from mid-March to the end of May. Similarly, organizers for the Salon du Dessin fair at Palais Brongniart in Paris are discussing whether to change the dates of their fair, as it is currently scheduled for March 25 to 30. And of course, on February 6, Art Basel Hong Kong was officially cancelled after organizers dithered on whether to do so for a while. It was slated to open on March 25.

Art Dubai, a large-scale commercial art fair that was scheduled to take place from March 25 through 28, was also recently canceled by organizers due to the spread of the coronavirus. But they announced a small series of programs and talks across the city would still take place for the benefit of locals. However, some events are currently still secured to go forward as planned: these include the Dallas Art Fair, Art Vancouver in Canada, Art Cologne in Germany and arteBA in Buenos Aires. 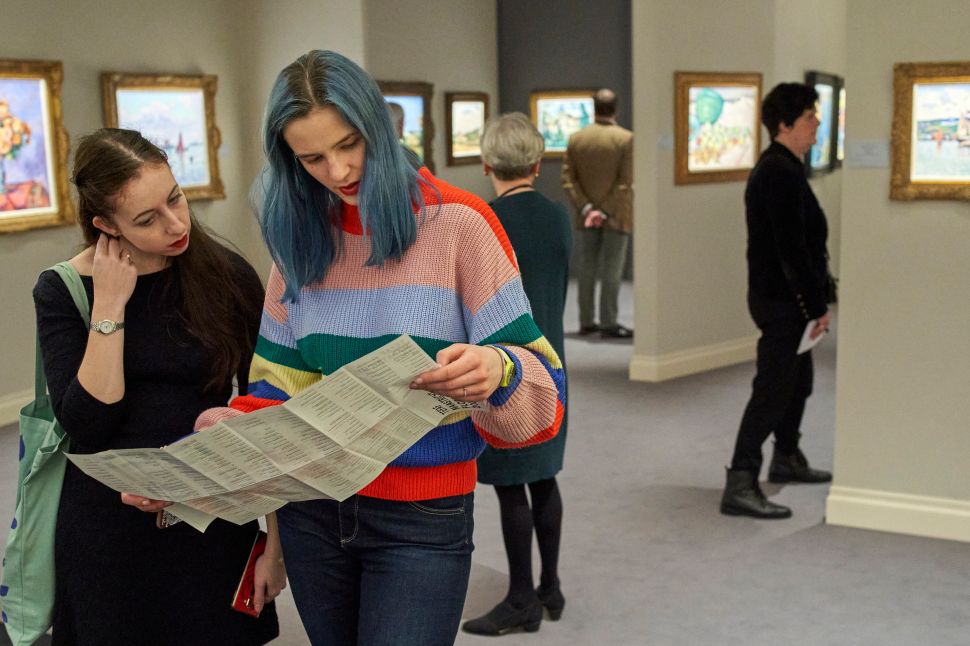