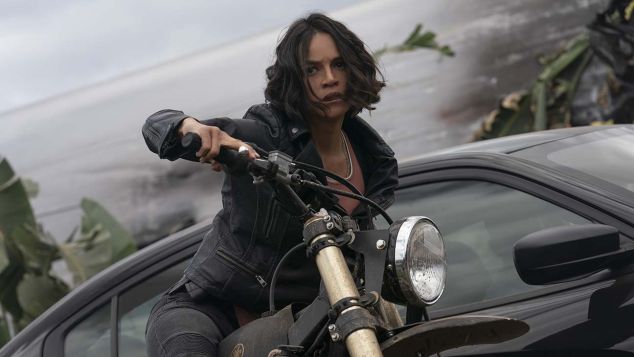 No Time to Die delayed its release due to the coronavirus. Are more Hollywood blockbusters set to do the same? Universal Pictures

On Wednesday, it was announced that Daniel Craig’s final outing as James Bond, No Time to Die, would be released in November instead of April due to concerns regarding the coronavirus outbreak. All 70,000 movie theaters in China remain closed as business throughout the Asia-Pacific region has been disrupted. The film industry is looking at a potential $5 billion loss due to COVID-19 as Hollywood studios bleed millions upon millions of dollars every day. No Time to Die is the first major blockbuster to shift its domestic release date as a result. Unfortunately for the film industry, it may not be the last.

China may not re-open theaters on a wide scale until sometime between May and July. Shares in AMC have fallen 10 percent over the course of the virus’ spread. The global box office is under siege at the moment and every major studio distributor would be foolish not to consider delaying the release of their spring, and potentially summer, tentpoles. The most likely candidates after No Time to Die are Disney/Marvel’s Black Widow (May 1) and Universal’s F9 (May 22).

SEE ALSO: What the Delay of ‘No Time to Die’ Really Means for Hollywood

Marvel isn’t overly reliant on China to lift overseas grosses, but Disney has a strong track record in the Middle Kingdom. Releasing Black Widow domestically as scheduled but delaying its overseas rollout would lessen overall demand and increase the risk of piracy. The same goes for F9, a series that needs China and the overseas markets to keep its engines running. Both The Fate of the Furious and Furious 7 earned more than $1 billion in foreign ticket sales alone. As of right now, neither studio has given any indication that a delay is in store. But such a move would make sense.

Other candidates to move include Warner Bros.’ Scoob! (May 15) and Wonder Woman 1984 (June 5). However, foreign animation doesn’t always succeed in Asian markets and WB likely isn’t keen on shifting 1984 out of the same release window that served its predecessor so well. If F9 stays put, Paramount may opt to shift The SpongeBob Movie as it opens on the same day. Soul (June 19), Top Gun: Maverick (June 24), In the Heights (June 26) are also susceptible if the coronavirus spread is not contained.

As of right now, it’s difficult to project what each studio will do. But if Disney watches Onward (March 6) and Mulan (March 27) both struggle worldwide due to coronavirus concerns, they may be more open to playing musical chairs with their event picture release dates. Paramount is banking on A Quiet Place Part II (March 20) at least matching the success of the original. If the anticipated sequel fails to do so, the studio could start to get jumpy.

Shifting release dates has a ripple effect on the entire industry. Universal Pictures moved the family-friendly Trolls World Tour into No Time to Die‘s vacated slot. Smaller films less reliant on blockbuster totals could start to assume the release dates of blockbusters if the COVID-19 problem continues. Perhaps Disney’s Artemis Fowl (May 22) could replace Black Widow while The Croods 2 (December 23) moves into F9‘s slot if possible. Studios will need to get creative if this continues.

The spring and early summer theatrical corridor can often threaten the $1 billion mark at the domestic box office. Following a four percent dip in 2019, Hollywood was hoping for a rebound in 2020. With No Time to Die serving as the first domino to fall, that goal is appearing less and less likely. 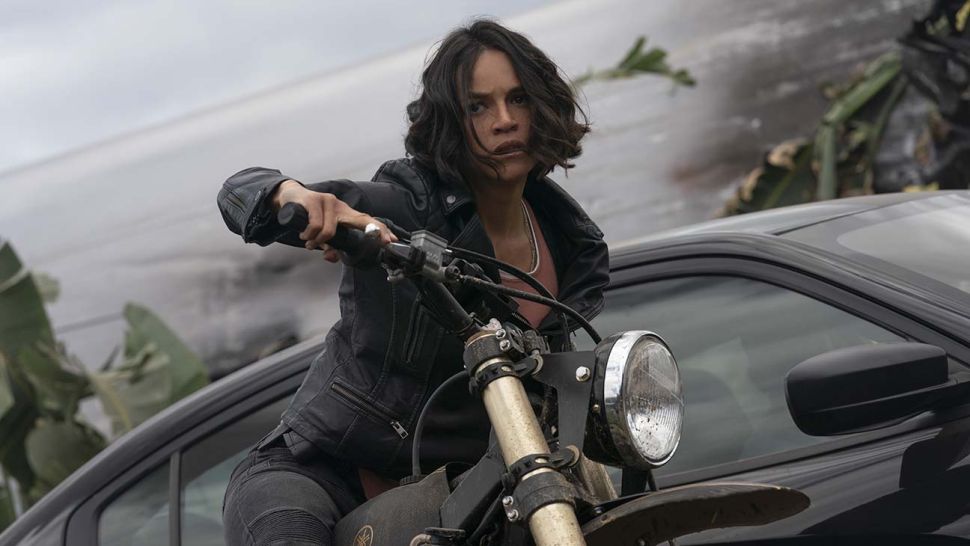