The coronavirus’ impact on the film industry is two-fold. In the immediate future, concerns over the COVID-19 pandemic have shut down movie theaters in high-risk areas such as China and the United States, the two largest box office regions in the world. On a longer timeline, the outbreak has also halted production on major films that were set to hit theaters in 2021. This has created a tricky situation for Tinsel Town. Hollywood must now figure out how to properly funnel delayed 2020 blockbusters back into theaters while also ensuring that the production suspensions don’t leave their release schedules completely barren for 2021.

On the home front, major tentpoles that have been either removed from the release schedule or delayed to later dates include A Quiet Place Part II, Mulan, No Time to Die, F9, Black Widow, Minions 2: The Rise of Gru, Spiral: From the Book of Saw, and Wonder Woman 1984. The expectation is that more will follow should the theatrical closure extend into summer. While studios are re-routing a handful of smaller films like Universal’s The Invisible Man and Warner Bros.’ The Way Back to VOD and streaming platforms, blockbusters of this magnitude are not expected to follow-suit. It simply doesn’t make financial sense for the studios to release a Wonder Woman 1984 via at-home platforms. As such, the studios are facing a drastically compressed release schedule in the latter half of 2020 (assuming theaters re-open). There simply may not be enough room on the calendar for each film to get its due.

SEE ALSO: How the Bloody New ‘Rick and Morty’ Samurai Short Film Got Made

Looking ahead, major 2021 tentpoles that have been forced to suspend production include Jurassic World: Dominion, The Matrix 4, Mission: Impossible 7, The Batman, Doctor Strange in the Multiverse of Madness and Shang-Chi and the Legend of the Ten Rings. These are arguably the biggest films of next year comprised of major Marvel and DC films, legacy sequels and action blockbusters. At this moment, it’s possible that all of them will miss their original release dates as a result. We could be looking at a short-term burst of delayed movies followed by a significant lull.

Universal seems to have gotten out ahead of this issue to a degree by immediately delaying F9 nearly 12 months until April 2021 from May 2020. This allows the studio to avoid the mad dash for available calendar space in the pile-up that will ensue after the coronavirus subsides. It also provides them with a contingency should their 2021 blockbusters need to be delayed as well. Perhaps rival studios will begin to adopt the approach and the majority of slates will simply be pushed back a year.

Meanwhile, most films are stuck in purgatory as studios hope theaters will reopen (a la Wonder Woman being pushed to August) but have no real concrete idea. With China closing its theaters once again after a brief re-open, all remaining optimism in Hollywood may have been squashed. There is a growing concern that the movie-going public will need time to re-adjust once it is deemed safe to resume normal life. In other words, another grim scenario is that, say, Disney releases Black Widow in November, but ticket-buyers are not yet comfortable going out in public and the movie bombs at the box office.

The March-May movie season has been obliterated by COVID-19 and the scheduled tentpoles of 2021 are facing very real threats due to work stoppages. Hollywood now finds itself in the awkward position of trying to re-schedule major films that have been delayed and protect next year’s release schedule as a handful of highly anticipated releases are forced to vacate their planned debuts. Add in the surge of streaming during this global quarantine and it is the perfect storm of complications for Hollywood. 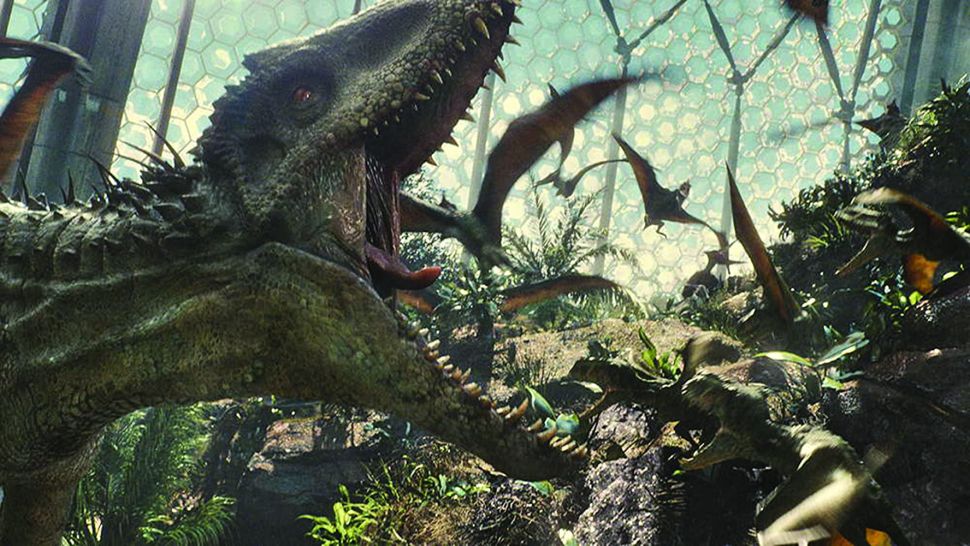