As the Covid-19 death toll keeps climbing in the U.S. and around the world, hundreds of patients in life-threatening condition are taking a “last-resort” unapproved antiviral drug called Remdesivir under a special FDA program.

On Tuesday, The Centers for Disease Control and Prevention (CDC) Director Robert Redfield told a House appropriations panel that a number of people in Washington state, the area hit hardest by the coronavirus, have been treated with Remdesivir, made by Gilead Sciences, through FDA’s compassionate use program.

SEE ALSO: Amid Coronavirus-Induced Stock Rout, This Drug Maker May Have a ‘Cure’

Compassionate use, also known as expanded access, allows severely ill patients who have run out of options to try experimental therapies outside a clinical trial.

At press time, at least 32 people in the U.S. have died from causes linked to Covid-19. Twenty three deaths are reported out of Washington state.

Gilead’s Remdesivir was first tested on patients in Wuhan, China, where the epidemic erupted, last month as part of a Phase 3 study. Clinical trials were later expanded to Europe and Japan after the World Health Organization (WHO) said last month that the drug might be the “only one drug right now that we think may have real efficacy” in treating Covid-19. Gilead is expecting trial results from the experiment in China as early as April. 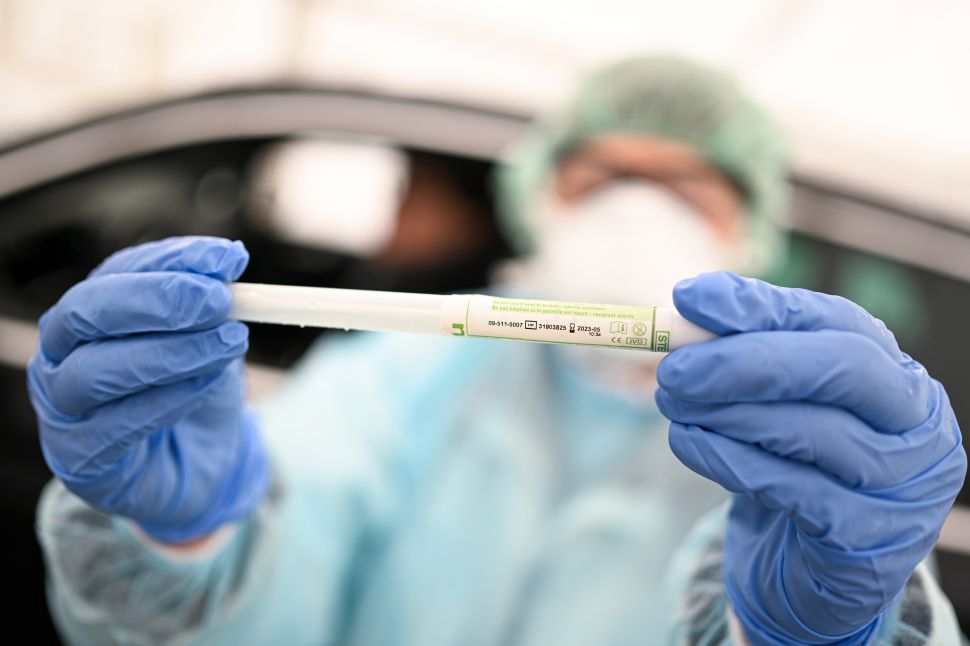