On Friday, March 13, President Donald Trump conscripted Google to join the boiling war against the novel coronavirus. The Silicon Valley giant, according to the president, had 1,700 engineers at the time work “very quickly” to launch a website through which Americans could schedule Covid-19 tests from home.

However, as several news outlets reported later, Google had never heard of such a project. Verge, for example, reported President Trump’s announcement was nothing but an ill-informed overpromise resulting from a poorly vetted “game of telephone” in the president’s inner circle.

As it turned out, the company building the site was Verily, a Google sister company under Alphabet. Two days after President Trump’s announcement, Verily debuted Project Baseline, a site for some California residents (in San Mateo and Santa Clara) to schedule drive-through coronavirus tests. Unfortunately, despite the high demand, by mid-week only a few dozen people managed to schedule tests. There was also confusion about who is eligible and how to use the system.

The saga of the coronavirus testing site demonstrates the power, as well as limitations, of world-bending Silicon Valley tech companies in the time of a pandemic.

In a time when worries, doubts and flat-out lies are spreading faster than the virus itself, the best that information-age giants can do is focus on their core functions: providing communication channels and accurate information, while clamping down on misinformation, experts warn.

Last week, Facebook CEO Mark Zuckerberg said that user traffic on WhatsApp and Facebook Messenger (both owned by Facebook) were “at more than double their usual levels” lately. The increased social media traffic was directly linked to legitimate public health updates regarding the coronavirus and misinformation indiscriminately, including a vague but ominous email chain warning of a pending imposition of martial law. In some conservative Facebook groups, beliefs that the coronavirus outbreak was a media hoax persisted until people shared stories of loved ones contracting the virus.

Facebook is apparently taking this seriously, removing suspicious content and flagging ads flogging medical masks and other vital supplies at a faster-than-usual rate.

Zuckerberg himself took on a personal role in the effort, too. Also on Thursday, he live streamed a 37-minute Facebook Live interview with Anthony Fauci, the director of the National Institute of Allergy and Infectious Diseases, about the fast-spreading virus. 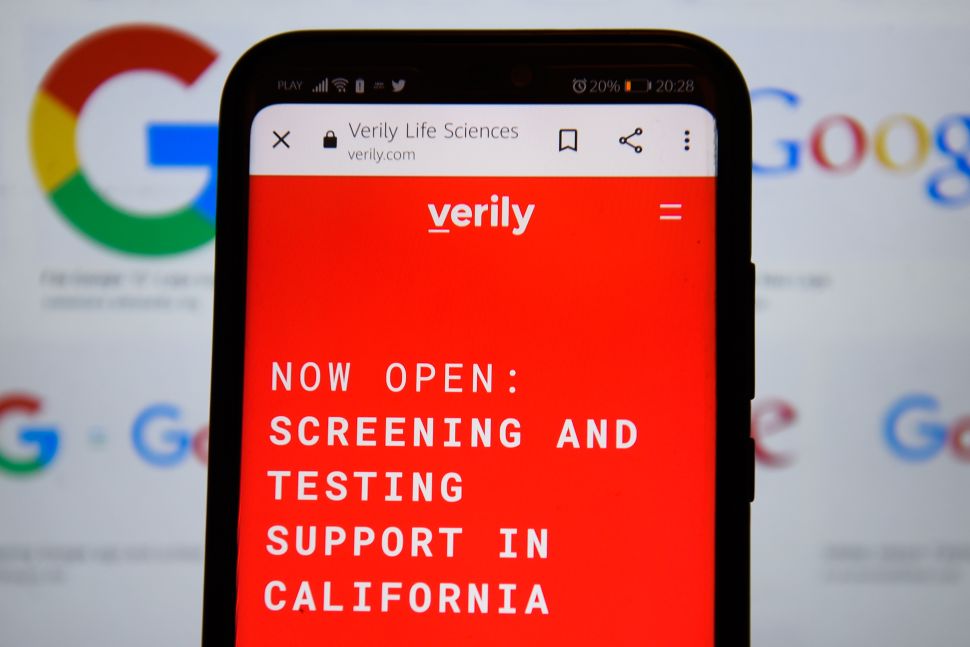